4th of July in Los Angeles

Follow along to discover the very best 4th of July celebrations in Los Angeles.

Feast your eyes on firework shows at Universal Hollywood, or watch WWII fighter planes fly overhead. Get your fill of surf, sand, and sun, and then cozy up for illuminating spectaculars all over the city.

However you commemorate the 4th, La La Land overflows with passion for Uncle Sam.

Welcome the holiday weekend with Mickey, scope out wax celebrities at Madame Tussauds, or embrace bricktacular family fun at LEGOLAND. Make the most out of your the fourth of July in Tinsel Town with tons of fun prior to the electric firework displays.

Goofy, Mickey, and Minnie are flying the American flag high as can be as they commemorate another 4th of July at Disneyland.

Spend the day screaming on Space Mountain, strolling down Main Street, or exploring galaxies far, far, away. Catch up with your favorite princess or chow down on an infamous churro.

Come evening, train your eyes on the inky night sky for a vibrant display of pyrotechnics, synchronized music, and more. 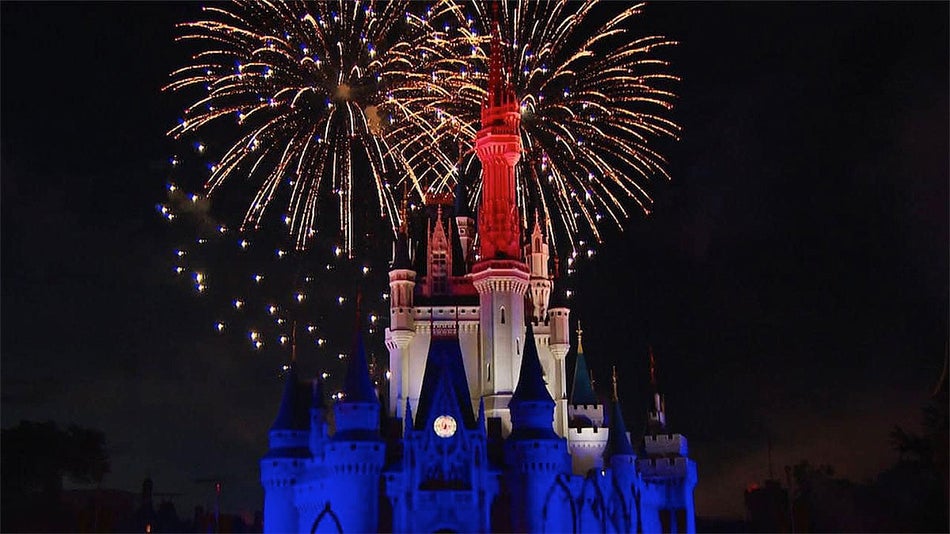 Build, spin, dance, and drop all day when you hightail it to Carlsbad, California, for a day of LEGOLAND action. Chase the rainbow with UniKitty, practice your martial arts moves with Ninjago or craft your own race car with Ferrari.

Experience the dynamic drops of the Coastersaurus, or put the pedal to the metal when you earn your LEGOLAND driver's license.

If you're lucky enough to visit on the fourth of July, 2022, don't move a muscle, as you won't want to miss Red, White, and BOOM! This annual event features an explosion of all-American activities, performances, and character meet and greets. Finally, round out your day in plastic paradise with an epic fireworks finale. 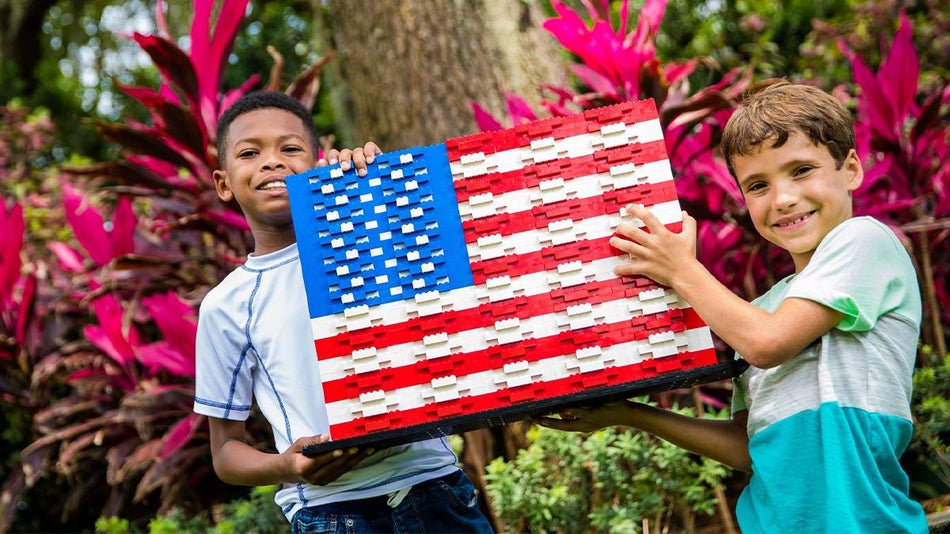 Los Angeles is the land of the silver screen. Get to know the magic behind movies when you book your Universal Studios Hollywood ticket today. Want to learn how to grab tickets at the best possible price? Check out our Ultimate Guide to Universal Studios Hollywood. Then pick up Quidditch with Harry Potter, run from raptors in Jurassic World, or wreak havoc with meddling Minions.

Carve out time for Duff beer and doughnuts with Homer, or seek out the world-famous studio tour. Hold on to your charmed broomstick or wand, as visitors on the 4th* will be treated to a magnificent show of Independence Day fireworks.

*Please note that the event details for the 4th of July at Universal Studios Hollywood are still being finalized. 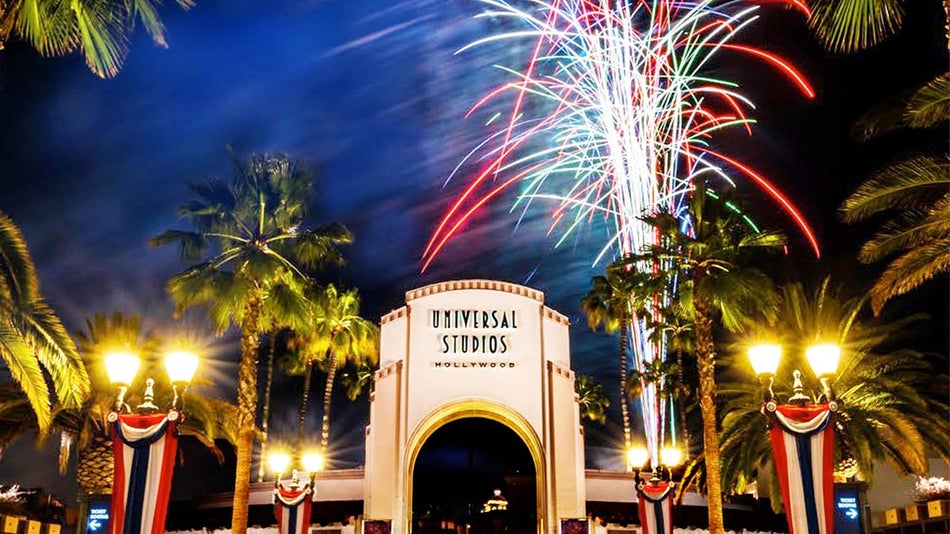 New to the City of Angels? Or, just want to eek out every last moment of awesome from your Los Angeles itinerary? The Go Los Angeles Explorer Pass lets you design your ultimate SoCal schedule.

Choose up to seven attractions and even receive skip-the-line access.* Snap selfies with Taylor and Ariana Grande at Madame Tussauds, ride the roaring roller coasters at Six Flags Magic Mountain, or search for Marilyn's handprints at the TCL Chinese theater.

Splash the day away on a kayak in Huntington Beach, or scope out the animals at the LA Zoo. 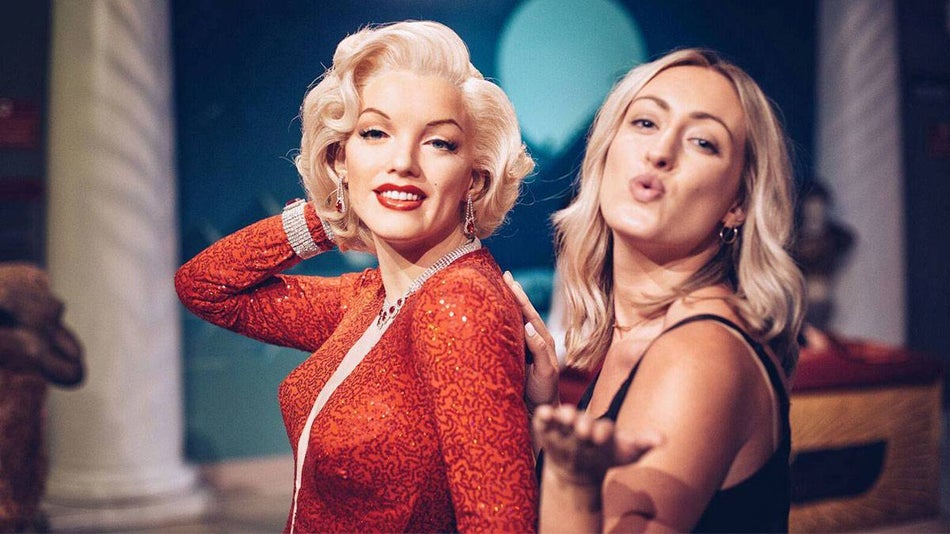 AmericaFest at the Rose Bowl

Congratulate our country on another year around the sun at America's most beloved stadium. The AmericaFest at the Rose Bowl is an annual fourth of July event that features tailgating, patriotic festivities, and a fireworks celebration.

Located in Arroyo, this momentous event is one of the country's largest and longest-running 4th of July commemorations.

This year's lineup is packed full of scintillating entertainment and includes a moving military tribute, a TNT Freestyle Motocross show, and musical performances by NBC's The Voice contestants. Tickets are already available for purchase and include exclusive viewing access to the biggest fireworks show in Southern California. 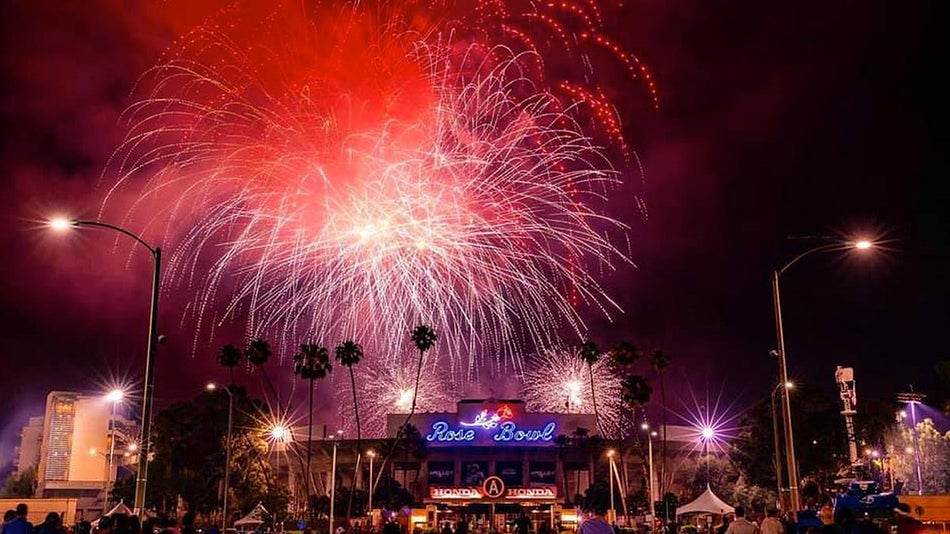 Fans of the hit Hulu series Only Murders in the Building will be overjoyed to learn that this year two of comedy's most renowned icons will be hosting the Hollywood Bowl Spectacular.

While last year's ceremonies were overseen by Kool and the Gang, the 2022 show will be accompanied by the quick wit and clever quips of Steve Martin and Martin Short.

Guests of the fourth of July Fireworks Spectacular can attend one of three performances from July 2-4th. Pre-order a picnic box and nosh on southern fried chicken with buttermilk dressing and potato salad as you witness the pyrotechnic artistry of Paul Souza and the genius of Thomas Wilkins and the Los Angeles Philharmonic.

A rocking good cover band, a breathtaking fireworks display, and ample amounts of artisan goods. The July 4th Firework Extravaganza is a completely complimentary event held by the Valley Cultural Center. Presented by Councilmember Bob Blumenfield, this yearly to-do is a raucous celebration of freedom, justice, and the American way.

Arrive early to sample fare from over 15 local restaurants and peruse the various arts and craft vendors. Then prepare to jam out with the Convertibles, twelve talented musicians who put their own unique spin on fan favorites from Jimi Hendrix to John Legend. Then, seal in your night of stars and stripes spirit with a riveting 20-minute fireworks show. 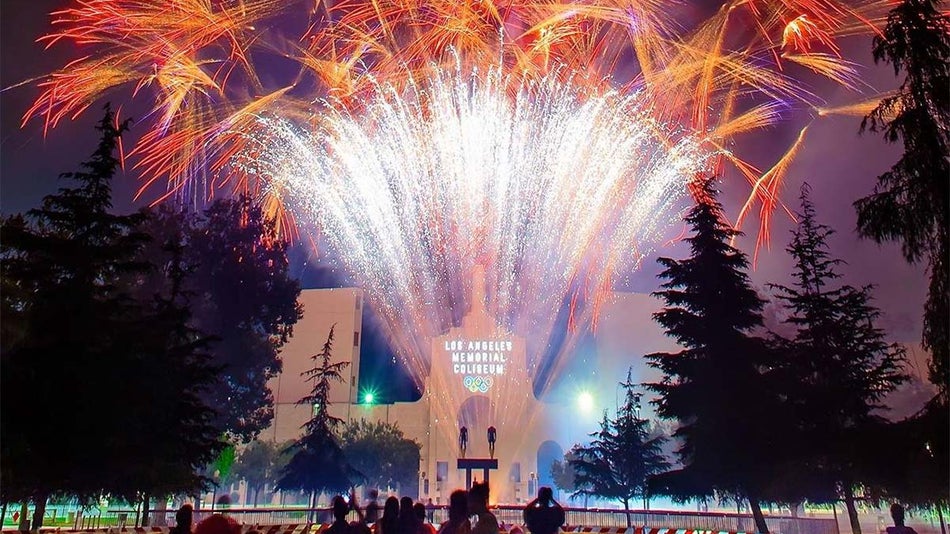 Watch Old Glory wave in the wind, spot WWII fighter planes flying overhead, or compete for the most patriotic home decorations. The Pacific Palisades 4th of July Celebration is a full-blown family-friendly affair that has been going strong since 1948.

Enjoy military salutes, bagpipes, floats, and more at their annual parade. Or test your athletic endurance with a five or 10k run. Let your little one show their red, white, and blue pride as they enter their wheeled vehicle in the local "Best Decorated Bike/Scooter Contest." Finally, wrap up your day of wholesome SoCal celebrations with a sizzling display of the fourth of July fireworks.

Nothing is more important than country and community. Come together for a day of music and merriment in Santa Monica. Presented annually by the Ocean Park Association, the Santa Monica 4th of July Parade is a flag-filled affair that honors Uncle Sam.

Meanwhile, all participants are welcome to join this joyful celebration of our Nation's birth and are encouraged to bring along their children, friends, and leashed pets.

This year, the parade will kick off at 9:30 a.m. and follow a new route along Barnard Way & Marine, turning onto Main Street and heading North. Optimal parade viewing for bystanders is anywhere along Main Street.

On the hunt for some more urban activities? Hightail it to downtown LA for a groovy afternoon of art-making, games, live music, and dancing. The Grand Park 4th of July Block Party is a creative soiree jam-packed with culture and community spirit.

Held each year at this 12-acre urban oasis, visitors young and old will be enthralled by the diversity of dining options, DJs, and moving musical performances. Then, after hours of entertainment, snuggle up on your picnic blanket for a stunning party in the sky. Finally, fireworks usually commence at 9:00 p.m. from the roof of The Music Center's Dorothy Chandler Pavilion. 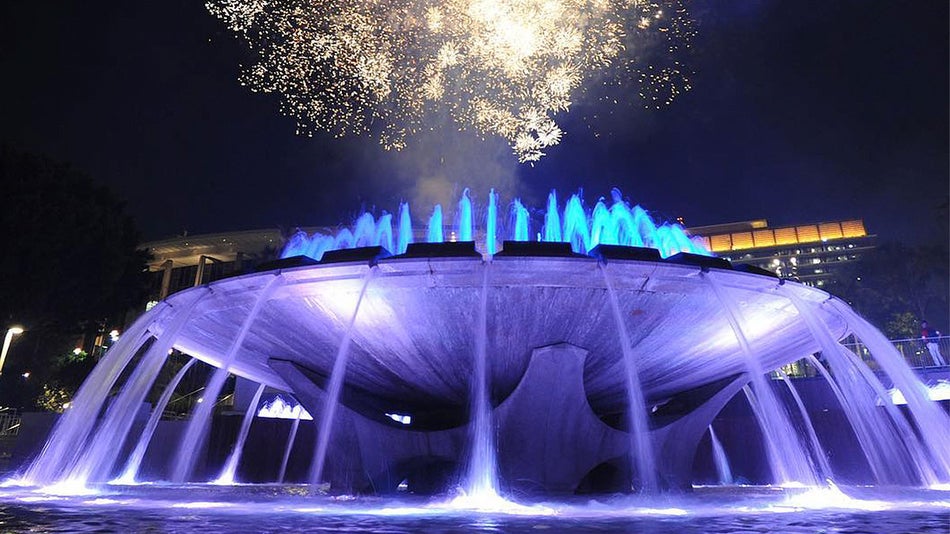 Beachfront picnics, charbroiled burgers, and endless amounts of amusement park fun. Summertime is extra sweet in La La Land, and this bustling metropolis brings new levels of excitement and exhilaration to the Fourth of July.

Admire Mickey's fetching Independence Day getup, or play with bricks all day at LEGOLAND's Red, White, and BOOM! Sway in harmony with the incredible musical stylings of the Los Angeles Philharmonic, or revel in the daredevil antics of the motocross crowd at the Rose Bowl.

From effervescent firework shows to dazzling convertibles and floats draped in flags, Los Angeles 4th of July events are sure to enchant.

Tell us, What's Your Favorite Way to spend the 4th of July in Los Angeles?