Celebrate America during 4th of July in Orlando Theme Parks

Want to know what's happening on the 4th of July in Orlando? Each year, Orlando theme parks host a variety of festive celebrations in honor of Independence Day.

Use our guide to plan a memorable 4th of July vacation in Orlando, Florida. 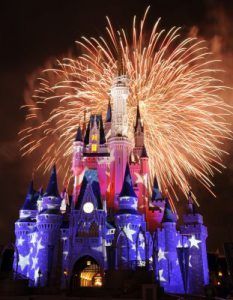 Magic Kingdom – “Disney’s Celebrate America! A Fourth of July Concert in the Sky” is presented on July 3 and July 4 at 9:00 pm. Traditional American songs accompany the fireworks, while the finale is set to the national anthem.

Disney’s Hollywood Studios – Although Disney World 4th of July fireworks do not occur at this park in 2018, guests can still enjoy outstanding fireworks and entertainment including Star Wars: A Galactic Spectacular (10:00 pm) and Fantasmic! (9:00 pm and 10:30 pm).

Epcot – Epcot hosts a special performance of Illuminations: Reflections of Earth at 9:00 pm. The show features an overture of traditional American themes displayed through pyrotechnics and laser lights.

Animal Kingdom – Even though Animal Kingdom does not have 4th of July fireworks planned, you can still watch the jaw-dropping Rivers of Light Nighttime Experience at 9:15 pm and 10:15 pm.

SeaWorld Orlando has an exciting 4th of July experience planned for 2018.

This 4th of July, families and friends can enjoy one of Orlando’s most magnificent fireworks displays, "Ignite" at SeaWorld Orlando. The night sky will light up as bursts of bright colors fill the air during this spectacular, patriotic-inspired show. For the best views, watch the show from Bayside Stadium. The fireworks show begins at 10:00 pm.

Before the show, celebrate 4th of July in Orlando at SeaWorld’s brand new nightly event, Electric Ocean. Filled with light, energy, fireworks, and world-class DJs, this summer spectacular is perfect for all ages. Did we mention it features naturally glowing sea creatures as well? Purchase your SeaWorld Orlando tickets to enjoy all of the 4th of July in Orlando festivities with your favorite sea animals!

Universal Orlando presents a patriotic version of “Universal 360: A Cinesphere Spectacular” on July 4th, scheduled for 9:00 pm. The show features movie highlights and music from some of Universal’s most popular films and will also have a special patriotic finale on Independence Day. The show is included with Universal Studio tickets. 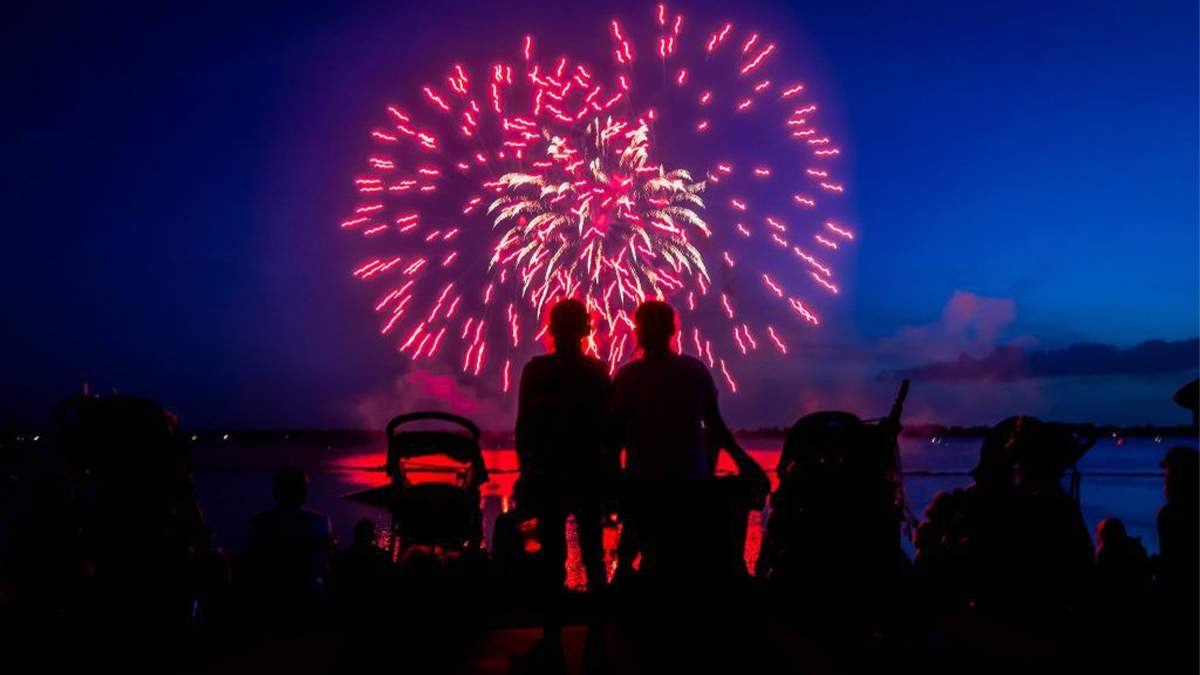 LEGOLAND also encourages guests to dress up in their favorite red, white, and blue attire! Get your LEGOLAND Florida tickets now to enjoy 4th of July in Florida.

These are the latest details on 4th of July in Orlando plans. Stay connected with us to stay up-to-date on all of Orlando’s 4th of July activities.