An unforgettable battle for the ages is waiting for you to arrive! Check out Medieval Times Buena Park discount tickets and tips before you go.

With famous attractions like Universal Studios Hollywood, Disneyland, and the Walk of Fame, it’s no wonder Southern California is one of the most popular destinations in North America. There are so many things to do regardless of your interests – whether it’s art, nature, sports, or discovering unique attractions.

For an even more extraordinary vacation in California, why not explore the hidden gems of Buena Park too? For instance, Medieval Times Buena Park CA will take you to an 11th-century feast and tournament, where highly-trained knights will joust and show off their swordsmanship in hand-to-hand combat, along with displays of horsemanship and majestic falconry.

During the performance, look forward to a delicious 4-course banquet! Feast on roasted chicken, tomato soup, herb-basted potatoes, and much more.

This is a fantastic dinner experience best shared with family.

If military service family members are coming home and you’d like to treat them to an epic tournament like no other, plan ahead!

There is a Medieval Times Buena Park military discount. Medieval Times is honored to salute the men and women of our armed forces and their families by providing exclusive offers and discounted tickets.

If you are an AAA membership card holder, congratulations, my liege! No need to look for a Medieval Times coupon Buena Park. You can use your AAA membership to get up to 30 percent off admission when you buy tickets over the phone or at the ticket window.

Although there is an AAA Medieval Times Buena Park discount, don’t forget to compare prices with the Medieval Times discount tickets available on Tripster!

Children ages 12 and under are invited to experience the unforgettable dinner and tournament at Medieval Times CA at almost half the price of regular admission without looking for a coupon code for Medieval Times Buena Park.

Hang on to your helmets and prepare to experience the Medieval Times Buena park castle with a group!

If you’re visiting Medieval Times in Buena Park with a group of 15 or more and would like to see the Medieval knights show at a discounted rate, gather your friends and leave the planning to your dedicated servers at the Medieval Times!

If you’re planning for a small group, you can still get Medieval Times Dinner & Tournament discount tickets on Tripster!

There are many things to do in Buena Park, including Medieval Times Buena Park CA! If you’re planning to spend a few days exploring the area, we recommend staying at these nearby hotels.

Below are Los Angeles and Buena Park CA hotels that are less than 15 minutes away from Medieval Times Buena Park:

Check out our 11 Best Family Hotels Near Universal Studios Hollywood list for even more options!

There are tons of things to do in Buena Park, but if you have more time, we also recommend exploring all the top attractions in Hollywood. For instance, Universal Studios Hollywood is just 30 minutes away!

They say Hollywood is the land where dreams come true, but it’s also a place where many of our all-time favorite movies and shows were filmed!

Wouldn’t it be amazing if we were able to meet all our favorite celebrities? If you want to take photos with Hollywood celebrities or your celebrity crush, this is the perfect opportunity. Madame Tussauds Hollywood discount tickets are waiting for you on Tripster! 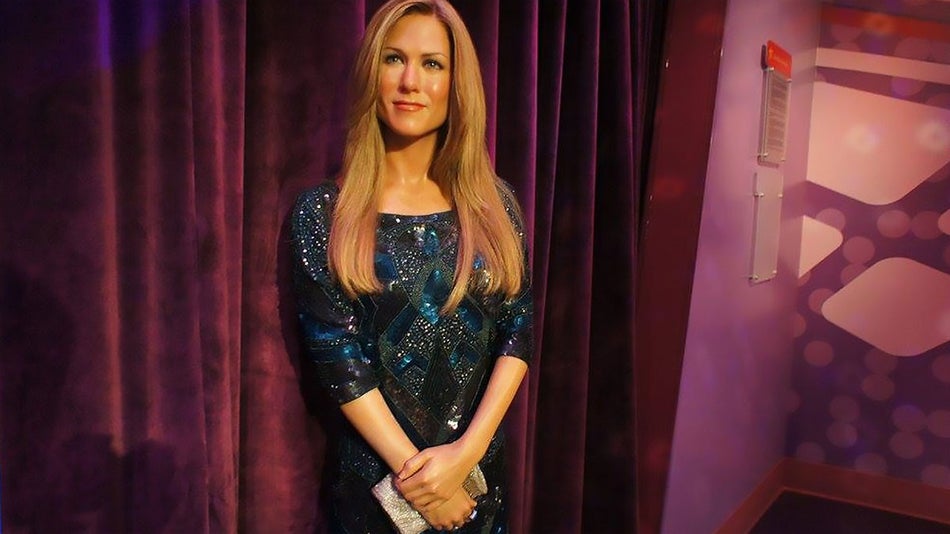 There’s not much to bring at Medieval Times Buena Park aside from your camera to take photos of the top knights of the kingdom battling with brawn and steel to determine who will protect the throne.

However, if you plan to claim a military discount or other types of discounts at the ticket booth, don’t forget to bring valid IDs and other requirements!

Pro Tip: Is it your birth month? Bring a valid ID! If you go to Medieval Times Buena Park the same month as your birthday, you get in for free!

Check out How to Devise the Perfect Los Angeles Packing List to ensure nothing gets left behind!

Is There Assigned Seating at Medieval Times?

There is no Medieval Times seating chart in Buena Park, nor is there assigned seating at Medieval Times Buena Park. However, the Castle gates open 60 minutes before showtime, and we recommend you arrive as early as possible because the seats are first-come-first-serve. Once seated, prepare for a 2-hour 11th-century feast and tournament!

Can I Bring Food into Medieval Times Buena Park?

There are no restrictions on bringing outside food, but with a hearty 4-course meal, you will not leave the Medieval Times castle hungry! The crew will even provide you with a way to take your leftovers home, should you not be able to devour it all. Guests who are vegetarians or vegans may also call ahead to request a vegan meal.

Check out 13 of the Most Famous Places to Eat in LA for even more foodie fun! 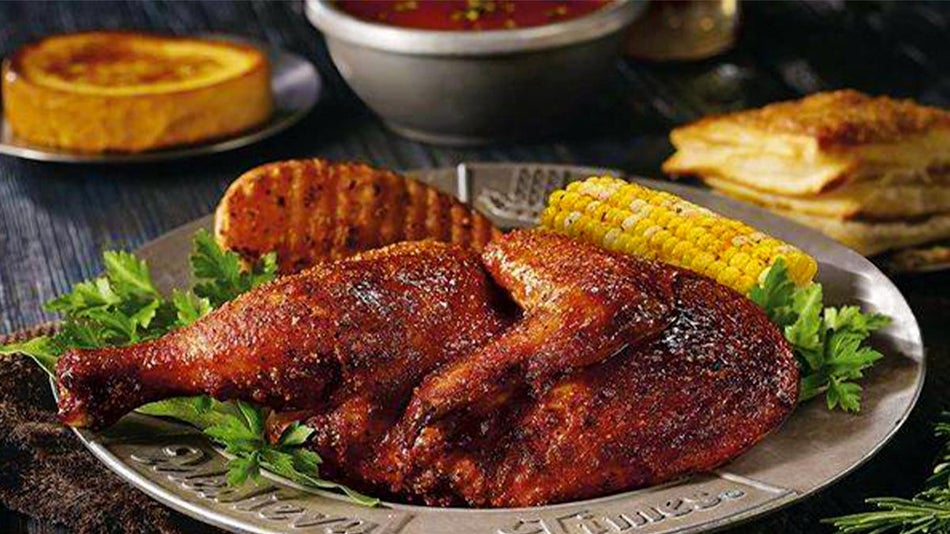 Medieval Times Dinner and Tournament is a popular United States attraction! This boisterous, family-friendly experience will give you a night you’ll never forget. For details on available dates, times, and discount tickets, visit Medieval Times Buena Park CA on Tripster.

Be sure to visit Tripster for all of your Southern California ticketing needs! From Disneyland tickets to SeaWorld San Diego tickets, Tripster has the best deals online!

Have You Been to Medieval Times Buena Park?