Swish and flick your way behind the scenes of Harry Potter and Fantastic Beasts and take a seat in Sheldon’s spot in apartment 4A of Big Bang Theory!

All other movie studio tours in LA are incomparable to the behind-the-scenes of the 10 Warner Brothers backlots sprawled across 110 acres, where some of the most iconic performances in Hollywood history come to life! We’re talking about the likes of Batman and Friends. You can even visit Central Perk!

Select as many Warner Bros Studio Tour tickets as you need on Tripster, and the discount will be automatically deducted from the total price.

The Studio Tour Ticket Standard, which includes a 3-hour guided tour to visit Warner Bros backlot exterior sets, soundstage, The Prop Department, The Archive, and The Picture Car vault, among others, is always available on Tripster at a discounted price.

Got an AAA membership card? Take advantage of the Warner Bros AAA discount! Log in to your AAA account, select Discounts & Rewards, and search for Warner Bros Studio Tour discount tickets. It’s as simple as that!

Related Post: 10 Hollywood Tourist Attractions That Are Worth the Crowds

Have you been dreaming about snagging discounted Warner Bros Studio Tour tickets? Then, head over to Tripster to make this dream a reality! 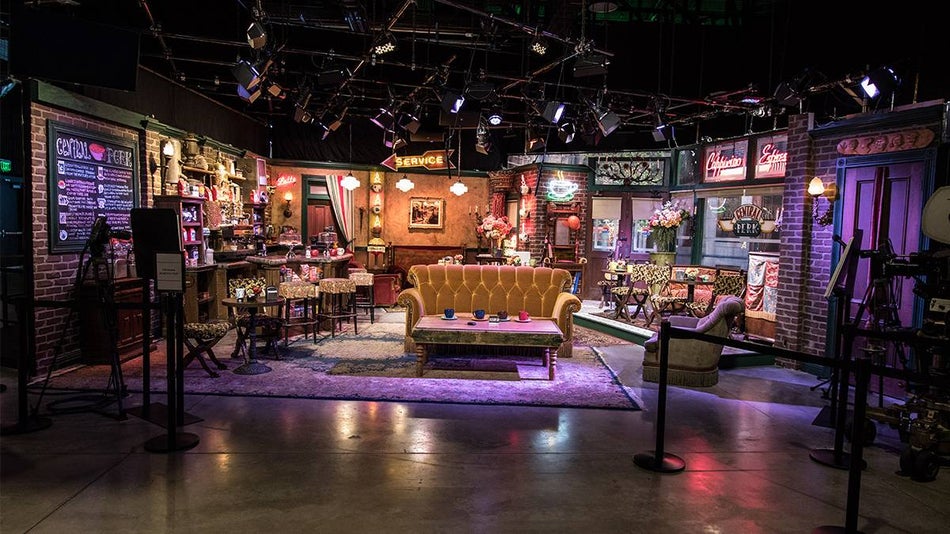 Large groups are welcome on the Warner Bros. Studio Tour! If you call the Studio at least 14 days in advance, you can get Warner Bros Studio Tour cheap tickets for the whole group.

You can also request an arrangement for guided tours for large groups. If anyone in the group has special needs, don’t forget to request special arrangements when you ask for a group discount!

In LA for an adventure-filled vacation? Check out Tripster’s Warner Bros Studio Tour vacation packages to see the top LA attractions you should fit into your itinerary!

Your Warner Bros Studio Tour vacation package can be bundled with LEGOLAND California Resort, Universal Studios Hollywood, and Aquarium of the Pacific as well.

Need to book a hotel in LA, but also need Warner Bros Studio Tour tickets? Get both at discounted prices, only on Tripster!

Looking for things to do near Warner Bros Studio Tour? LA's premier illusion institution is a brain-bending workout for your imagination! Not to mention, the photos you’ll take in World of Illusions Los Angeles are totally Insta-worthy too! The best part? Tripster offers World of Illusions tickets at a discounted price!

There’s a bit of a fascination with former US president Richard Nixon. The Richard Nixon Library & Museum is a gateway to a plethora of information that helps you to discover all the important aspects of his time as President and beyond.

The surrounding gardens, the place where Richard Nixon was born, and the helicopter of the president are likewise interesting finds while you’re in Los Angeles.

California and wine ‘o clock go perfectly together! Take the Temecula Wine and Vine Tour with your amigos – it doesn’t matter if they are not wine connoisseurs! Everyone will enjoy learning about the methods of wine production while tasting the differences in variety at award-winning wineries and vineyards.

Can I Bring Food into Warner Bros Studio Tour?

Satisfy your cravings with corned beef melts, pizza wedges, hot dogs, fries, an assortment of salads, hot and cold sandwiches, and so much more!

If you book an early morning tour and need a pick-me-up, you can always grab your custom coffee blend at the all-new Starbucks Cafe located in the Tour Welcome Center. 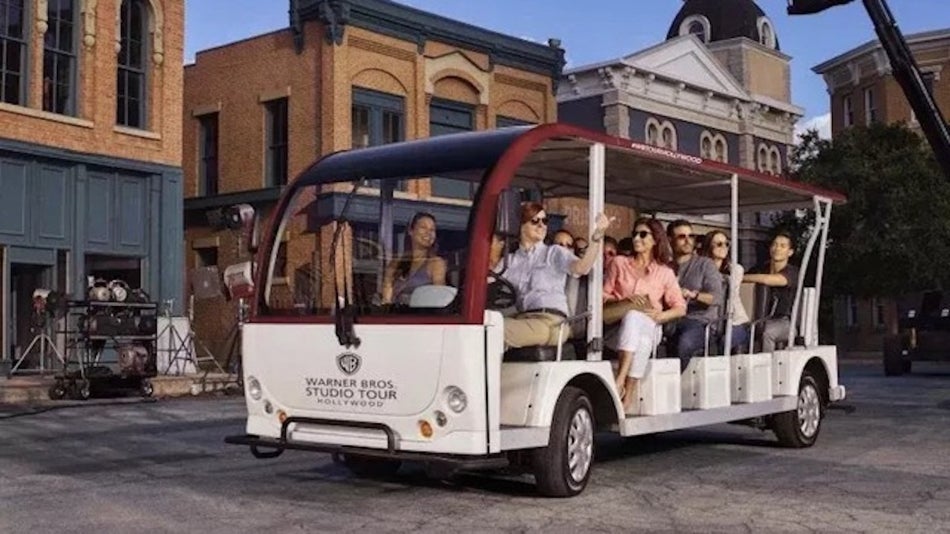 Warner Bros Studio Tour Hollywood has its own parking facility at 3400 Warner Blvd. Burbank, CA 91505. If you’re looking for covered parking, drive straight to the Tour Centre and prepare $15 per vehicle.

Plan on arriving 30 minutes before your designated tour time! This should give you enough time to park and check-in.

Have You Been on the Warner Bros Tour?

Tell us about your experience! Leave us a comment below!