No trip to D.C. is complete without visiting Lincoln Memorial on the Monument Mall Tour. The monument commemorates Abraham Lincoln, undisputedly one of the country's greatest presidents.

Located on the western end of the National Mall, across from the Washington Monument, Lincoln Memorial is ranked seventh of the American Institute of Architects’ 2007 list Favorite Architecture. The federal government listed the memorial on the National Register of Historic Places in 1966.

The monument contains the inscriptions of Lincoln’s two most famous speeches, the Gettysburg Address and his second inaugural address. Equally important words on the statue have become an epithet synonymous with Lincoln’s legacy:

“In this temple…as in the hearts of the people for who he saved the Union, the memory of Abraham Lincoln is enshrined forever.”

Fun Fact: There is a spelling error on the last line of the opening paragraph, which reads, “WITH HIGH HOPE FOR THE FUTURE, NO PREDICTION IN REGARD TO IT IS VENTURED.” The engraver carved the letter “E” instead of an “F.”

Another reason to visit Lincoln Memorial is the magnificent view from the monument steps. Guests can experience a sweeping vista of the entire National Mall, Reflecting Pool, Washington Monument and the U.S. Capitol.

At 19 feet tall and precisely 19 feet wide, Lincoln Memorial is the most visited site on the National Mall Tour.

In 1865, government officials buried Lincoln in the Oak Ridge Cemetery in Springfield, Illinois. By March of 1867, Congress created the Lincoln Monument Association to build a memorial in Washington. However, it wasn’t until 1911 when President Taft signed the Lincoln Memorial bill into law allotting $2 million. However, the final cost was closer to $3 million. More than 50,000 people attended the dedication ceremony in Lincoln's honor.

Fun Fact: At 6’4”, Lincoln was the tallest American president, with James Madison, the shortest at 5’4”.

Construction began in 1914, 49 years after Lincoln’s death. Architect Henry Bacon designed the monument in the form of a neoclassical Greek Doric temple, which contains a large, seated sculpture of Abraham Lincoln. The memorial's interior designer was Daniel Chester French, and the Piccirilli brothers carved the Lincoln statue. Conversely, writer Royal Coritissoz wrote the epithet above the statue.

Materials for the monument came from all over the country. Granite blocks from Massachusetts comprise the terrace walls and lower steps, while the upper steps have marble from Colorado. Limestone from Indiana and marble from Tennessee and Alabama also encompass the memorial.

Fun Fact: Underneath the Lincoln Memorial is a large, cavernous area with hundreds of stalactite formations adorning the ceiling beneath the chair where Lincoln sits.

The design also showcases 36 exterior columns to symbolize the 36 states in the Union at the time of Lincoln’s death. Above the chamber floor, artist Jules Guerin painted murals representing the principles of freedom, justice, unity, brotherhood and charity.

In 1963, another champion of civil liberties, Martin Luther King Jr., delivered his “I Have a Dream” speech on the steps of the Lincoln Memorial.

Fun Fact: There are 87 steps at the memorial from the Reflecting Pool to Lincoln’s statue. 87 represents Lincoln’s celebrated words, ‘four score and 7’ from the Gettysburg Address. There are 58 steps from the chamber to the plaza (56 for his age at the time of his assassination and two more for the number of his presidential terms.)

Pro Tip: Steps, steps and more steps!!! Be prepared for exercise! Dress appropriately (check the weather forecast), use sunscreen, and wear good walking shoes. Also, some of the stones can be slippery when wet, so step carefully!

The memorial has a bookstore in the northeast corner of the chamber level. The store sells books, gifts, souvenirs and other educational materials. Proceeds from the sales support the National Mall and Memorial Parks. The Lincoln Memorial Gift Store is open from 10:00 a.m. to 6:00 p.m.

The monument also has two food kiosks on either side of the memorial where visitors can buy hot dogs, drinks, yogurt, and fruit.

The memorial has several group Tours of the Monuments, such as the National Mall Tour and the All-in-One Tour. The monument also has a GPS-enabled audio tour of the National Mall, including a stop at the Lincoln Memorial.

The Capital Bikeshare and pedicab tours allow you to stop at all of the monuments in about two hours.

Visitors can also take a night tour with one of the following:

Lincoln Assassination Tour: Explore the mystery and intrigue surrounding a president that has fascinated the world for over 150 years.

Ghost Tour: Take a walk on the dark side with haunting tales and humorous antidotes, this tour is only for the bravest of the brave.

Other National Mall monuments include the following: 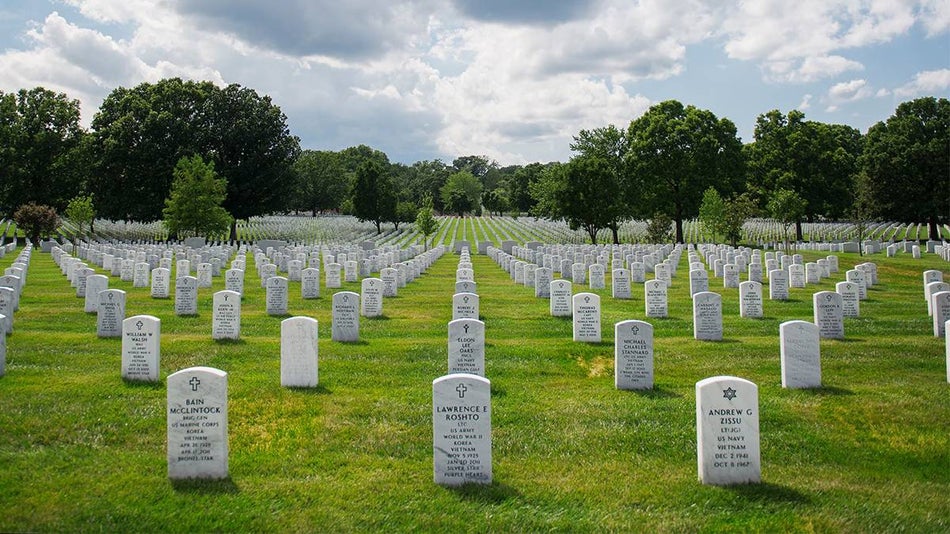 Pro Tip: Be aware of your surroundings and stay with your group. D.C. has a slightly elevated level of criminal activity.

Related Post: When is the Best Time of Year to Visit Washington DC?

The Lincoln Memorial is open 24 hours, 365 days a year. In addition, the National Park Service Rangers are on duty to answer any questions between 9:30 a.m. and 11:30 p.m. each day.

Visitors can find public restrooms in the lower lobby in the southeast corner near 15th and Euclid Streets.

The Lincoln Memorial has no fees or reservations.

Photo Alert: The morning and twilight hours are particularly beautiful tranquil times to visit and capture the moment.

The closest Metro station to the Lincoln Memorial is Foggy Bottom (Blue-Orange-Silver). It’s about a 15-minute walk from the Metro Station to the memorial. Secondly, the Smithsonian Metro (Blue-Orange-Silver) takes about a 25-minute walk, but guests can pass the Washington Monument and World War II Memorials on the way. And lastly, Arlington Cemetery Station across is another option, but only the Blue line stops there, and it closes at 10:00 p.m.

Related Post: Washington DC on a Budget: How to Make the Most of Your Trip

Visitors can park for free along Ohio Drive, just to the south of the memorial, with additional parking just below the Jefferson Memorial. Ohio Street and Constitution Avenue have some metered on-street parking, while three-hour parking is available at $2 per hour. Parking meters only accept credit cards.

The monument is wheelchair accessible with ramps leading from street level to the basement of the memorial, where visitors can find the elevator to the statue chamber.

Fun Fact: Some say architects designed Lincoln’s hands to make his initials “A” and “L” in sign language, but the website says sculptor Daniel Chester French used cast molds of Lincoln’s hands to guide his work and show his strength.

The U.S. National Lincoln Memorial Monument in Washington D.C. is a major tourist…