San Francisco’s Fisherman’s Wharf is a renowned tourist destination that features world-class dining, shopping, museums, and loads of entertainment for the whole family.

As the center of San Francisco's historic fishing industry, the Wharf is alive and bustling with the city’s fishing fleet, Bay cruises, unique shops, and art galleries galore. During the summer months, Fisherman’s Wharf hosts its annual Fourth of July celebration with one of the biggest fireworks displays in the country. No trip to the Bay City is complete without a stop at the  Wharf!

Spend a day strolling through all the exciting shops along the infamous Pier 39, then stop for lunch at some of the best seafood restaurants west of the Mississippi, then cap your day with a visit to the famous Alcatraz prison. The possibilities are endless at Fisherman’s Wharf! 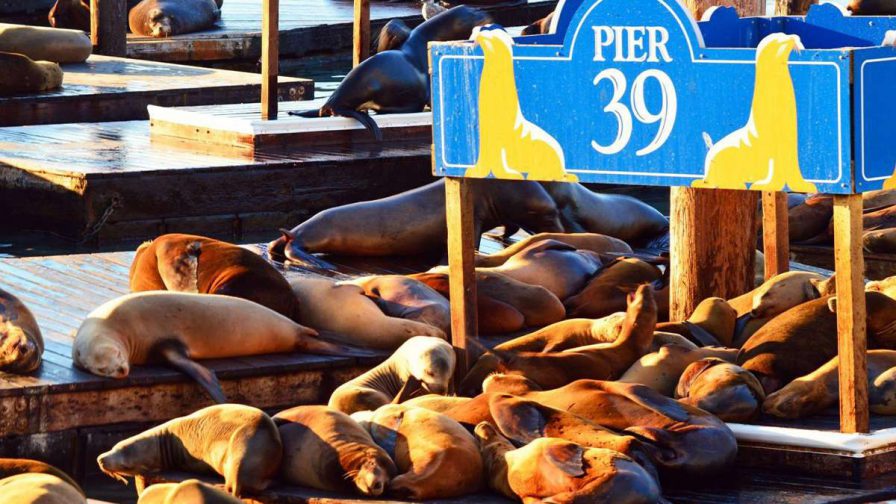 One of the Wharf’s most popular attractions is Pier 39. The spot where the West Marina’s seals and sea lions made their permanent home. If you come at the right time, these animals can get lively! Check their migrating schedules for the best times to visit. These frisky mammals put down their roots in January 1990 after the 1989 Loman Prieta earthquake. The first count was around 50, but due to the area’s herring supply, adequate dock space, and protected environment, the population of these animals has grown to over 900 each winter.

Related Post: What to Do When You Only Have 1 Day in San Francisco

Photo Alert: Bring your camera for these delightful pups and seize some snaps of the Golden Gate and Bay Bridges, Alcatraz, and Angel Island across the bay.

Alcatraz AKA The Rock

A trip to the 22-acre Alcatraz Island will complete your San Francisco vacation. The prison opened as a national recreation area in 1973, ten years after it relocated the last prisoner. After 29 years in operation, the prison closed because it was too costly to continue operating. Alcatraz Cruises depart from Pier 33. One of the most popular cruises is the Alcatraz Island Behind the Scenes Tour. This two-hour guided tour shares more than the Alcatraz Cellhouse Tour or the other daily guided tours and programs. During this tour, you’ll hear about the Birdman of Alcatraz, Robert Stroud, one of the island’s most dangerous felons who spent over 17 years at the prison.

Pro Tip: Tickets usually sell out 2-3 weeks in advance, so plan ahead and get yours early, and bring a jacket, no matter what time of year, the Pier can get chilly, and people mistake the beach for warmth.

Embarcadero is one of Fisherman Wharf’s best pier strolls. Constructed on reclaimed land, the eastern waterfront and roadway of the Port of San Francisco run alongside a three-mile engineered seawall. With beautiful bay views over its miles of sidewalks, this walking tour offers several restaurants and eclectic shops along the way.

Bikes, Segway and GoCars Oh My!

Rest your weary feet and head to one of the numerous bike rental companies located up and down the Wharf. In addition to the bikes, these rental shops provide helmets, maps, and route guidance.

For an even more unique experience, take a San Francisco Segway tour along the waterfront to see the city’s most exciting attractions. Visitors can take a class to learn how to operate the Segway and then go on a guided cruise along the bay. Choose from several tour times during the day.

Pro Tip: Grad a sourdough fish sandwich for an authentic taste of the city with fresh crispy flakes and malt vinegar, this light lunch packs a punch.

GoCars is an even faster way to see the Wharf. GoCars let you choose your adventure and set your own pace. These custom-designed tours guide you to Fisherman Wharf’s most famous landmarks, the city’s rich history, and vibrant city streets.

Ride the merry-go-round and bring out the inner kid in you. Handcrafted in Italy, the San Francisco Carousel is hand-painted with famous San Francisco landmarks. The carousel features 1,800 twinkling lights with views of Pier 39’s famous promenade.

Fun Fact: San Francisco's annual fall Fleet Week honors the nation's men and women serving in the military. The celebration is held between the Golden Gate Bridge and Alcatraz and features concerts on the Pier, a parade of military ships, and sky acrobatics from the Navy's Blue Angels. 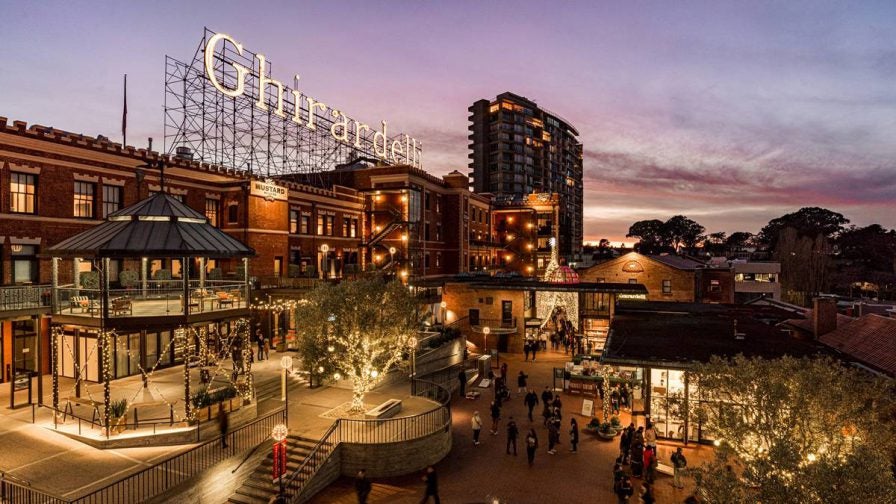 If chocolate is your passion, stop by the world-famous Ghirardelli Square for some mouthwatering chocolate or a hot fudge sundae. The square itself is where the original chocolate factory once stood. Ghirardelli Chocolate is one of the longest continuously-running chocolate manufacturers in the country. The shop is packed full of choices, so come hungry! 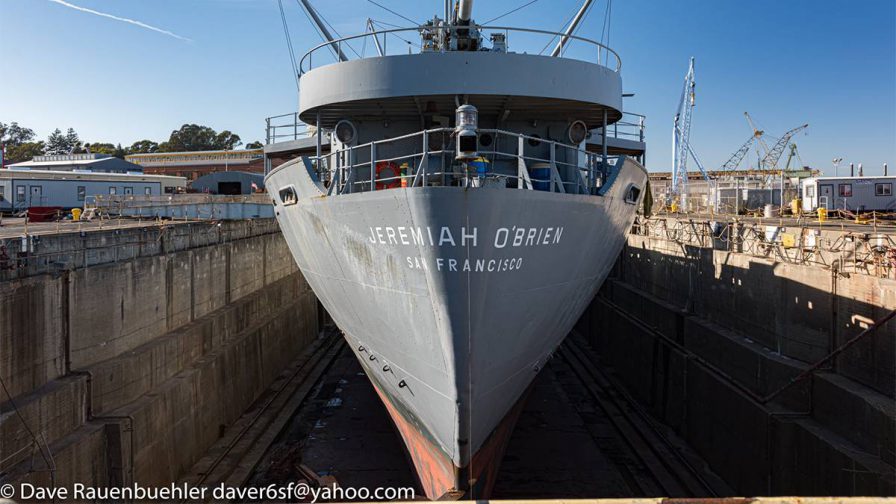 If the “Rock” is too scary, some other pursuits kids can check out are the Aquarium of the Bay, Ripley’s Believe it or Not! ®, Madame Tussauds™ San Francisco, and the Musee Mechanique, the world’s most extensive collection of mechanically operated musical instruments and antique arcade machines. The Pier also offers free performances for kids daily on Pier 39’s Center Stage.

Pro Tip: Don’t fall into the tourist trap. If you’re shopping for an "I heart San Francisco" sweatshirt, watch the price tags at the Wharf. Some of the souvenir shops along the Pier can be pricy.

Related Post: What to Do at Fisherman's Wharf: The Ultimate Guide

Truhlsen-Marmor Museum of the Eye®

Another fantastic activity for both kids and their parents is the American Academy of Ophthalmology Truhlsen-Marmor Museum of the Eye. The world’s only free, public museum dedicated to the fascinating science of sight. Visitors can check out high-tech displays and wear a virtual reality headset to see how new technology impacts medicine. Guests can also enjoy the public programs and interactive exhibits.

Photo Alert: In addition to the numerous classic San Fran skyline photos to take, the sunset snaps with the beautiful ocean backdrop setting will surely stand out.

Parking can be pricey, so make sure you check for free parking areas in the local neighborhoods, the houses are gorgeous, so there is much to see. In addition, the Wharf is a dog-friendly destination.