Picture This: Top of the Rock Observation Deck

The city sprawl gives way to iconic landmarks such as the Chrysler Building and Brooklyn Bridge contrasted against the never-ending meadows of Central Park.

When you visit Top of the Rock Observation Deck, it's all about the views.  With that in mind, here are some stunning photos that have been snapped during visits to the top. The true highlight of the view is the Empire State Building, standing strong against the New York City skyline. 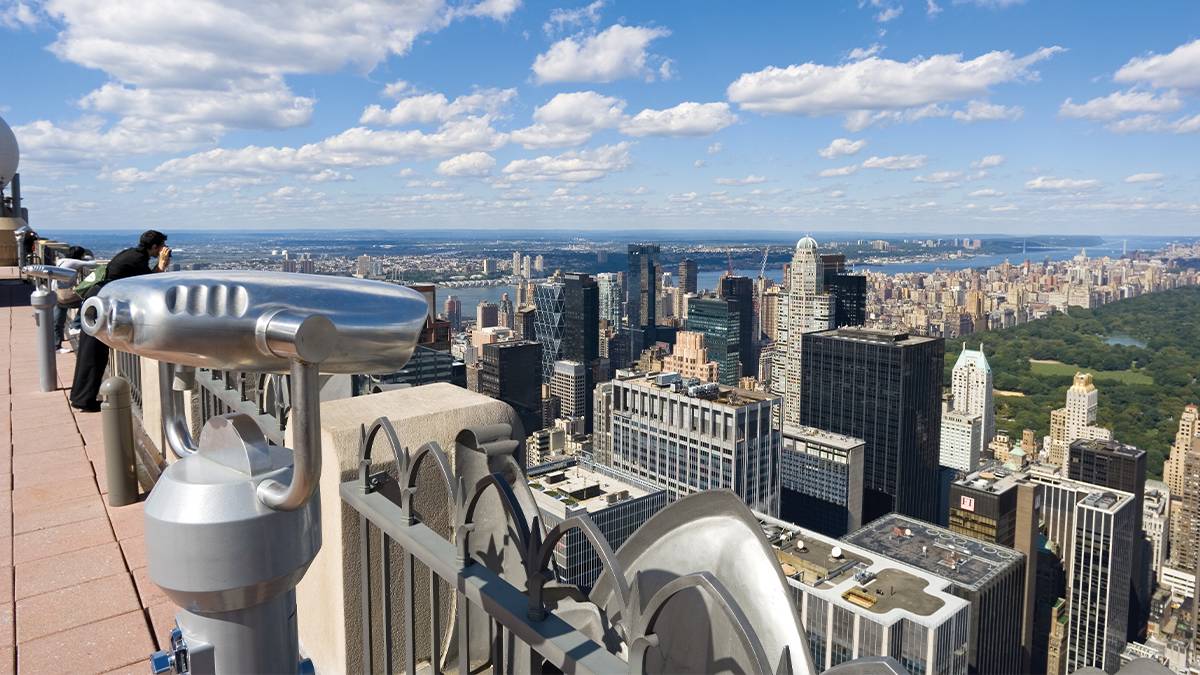 At the Top of the Rock Observation Deck, a picture really is worth a thousand words. The Rockefeller Center location affords views from 70 floors above the hustle and bustle of the city. These 360-degree views can't be beat. In every direction, there is a sight that'll keep you snapping photo after photo.

Top of the Rock Observation Deck is open daily from 8am - Midnight. Keep in mind, the last ticket is sold at 11pm and the last elevator goes up at 11:15pm.