Generally, Northern California refers to the Golden State’s northern 48 counties, with the Bay Area leading the way in population size. Spanning over 400 miles from the lush forests and mountain ranges of the Oregon-California border to the agricultural hub of Fresno, travelers can seek adventure in a variety of landscapes. Often referred to as “NorCal” by locals, its major cities include Redding, Sacramento, San Francisco, Oakland, San Jose, and Fresno. 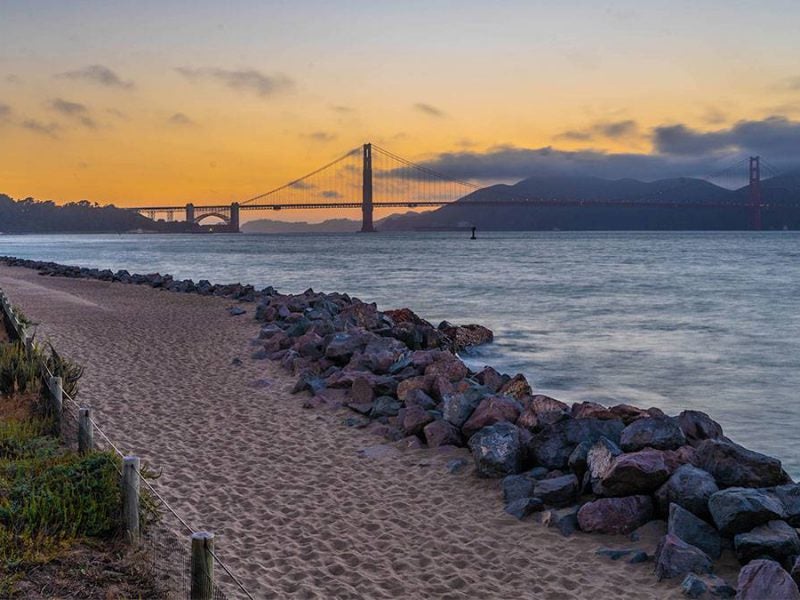 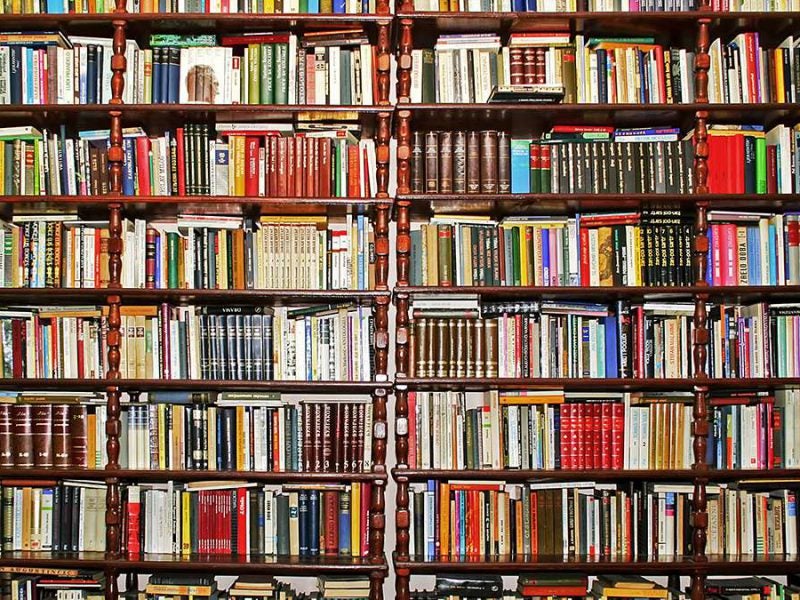 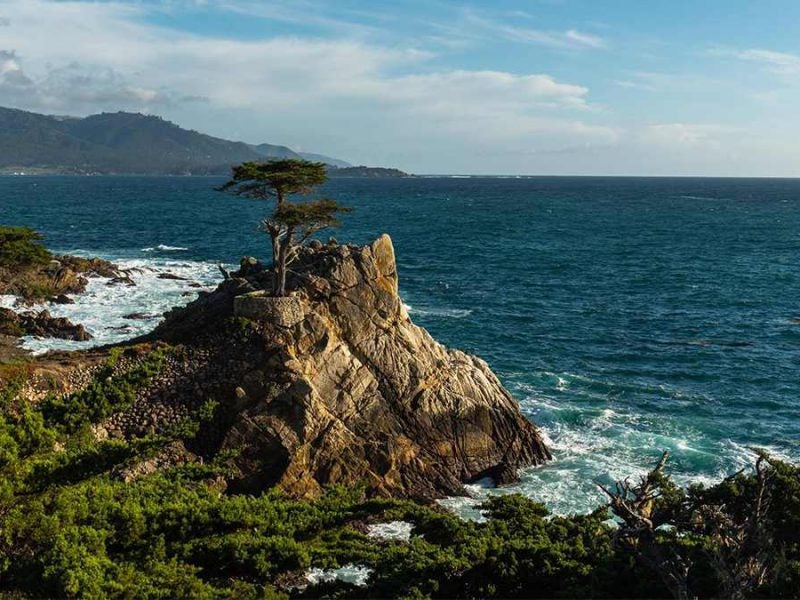 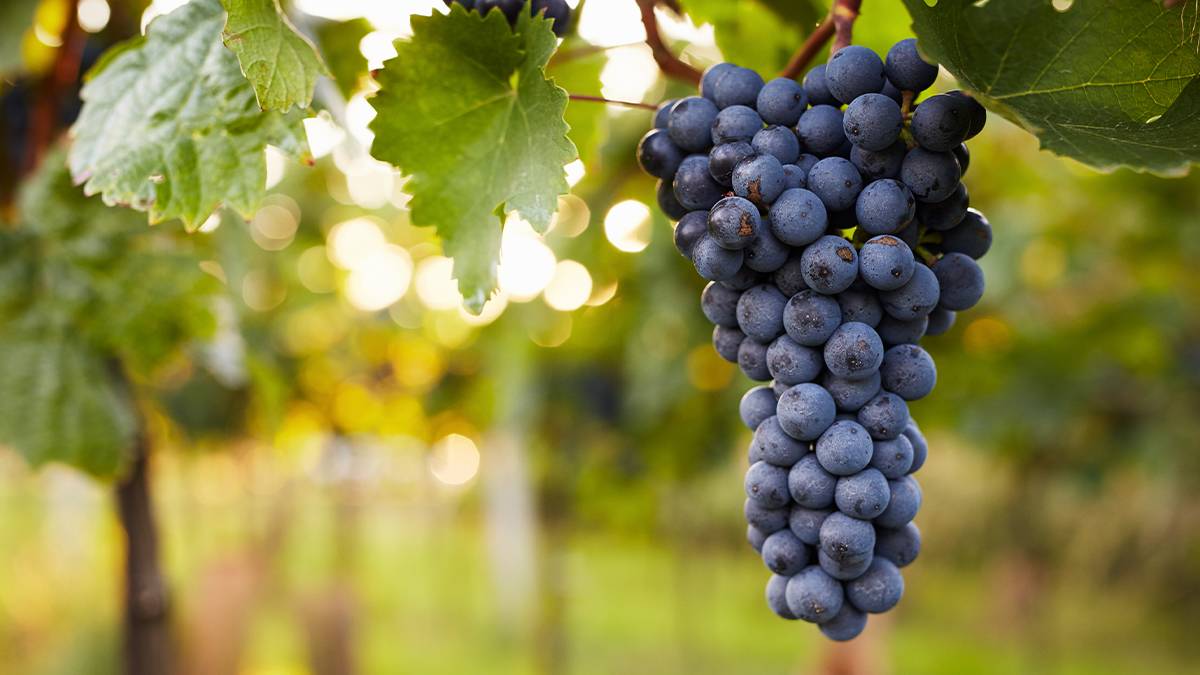 Michaela S. December 2021
New Year's Eve in San Francisco: Things to Do and Where to Celebrate Read More 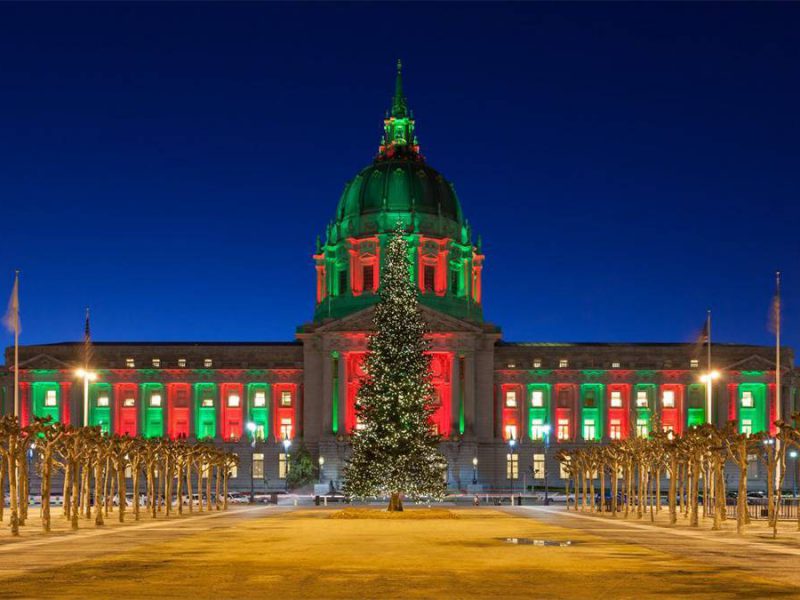 Michaela S. November 2021
San Francisco Christmas: How to Spend a Holiday by the Bay Read More

Talena M. March 2020
11 Great America Tips & Tricks: How to Make the Most of Your Day Read More

Anne M. October 2019
11 Entertaining Things to Do in San Francisco on a Rainy Day Read More

Anne M. September 2019
San Francisco Bucket List: 13 Things to Do in the City by the Bay Read More

Anne M. June 2019
What are the Top Things to Do in Sausalito? Read More

Ashley C. February 2019
A Weekend in San Francisco: How to Plan the Perfect Trip Read More 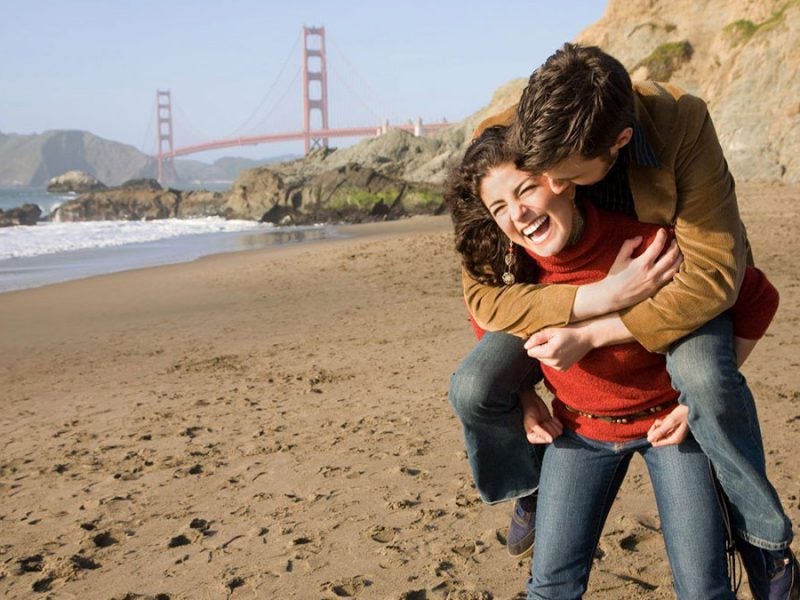 Anne M. October 2018
Thanksgiving in San Francisco: Where to Go & What to Do Read More

Anne M. October 2018
13 of the Most Entertaining Things to Do in San Francisco with Teenagers Read More

Ashley C. October 2018
What to Do When you Visit Alcatraz Island for the First Time Read More

Ashley C. October 2018
Where to Go for the Best Views of the Golden Gate Bridge Read More

Ashley C. September 2018
What Should You Do with 3 Days in San Francisco? Read More 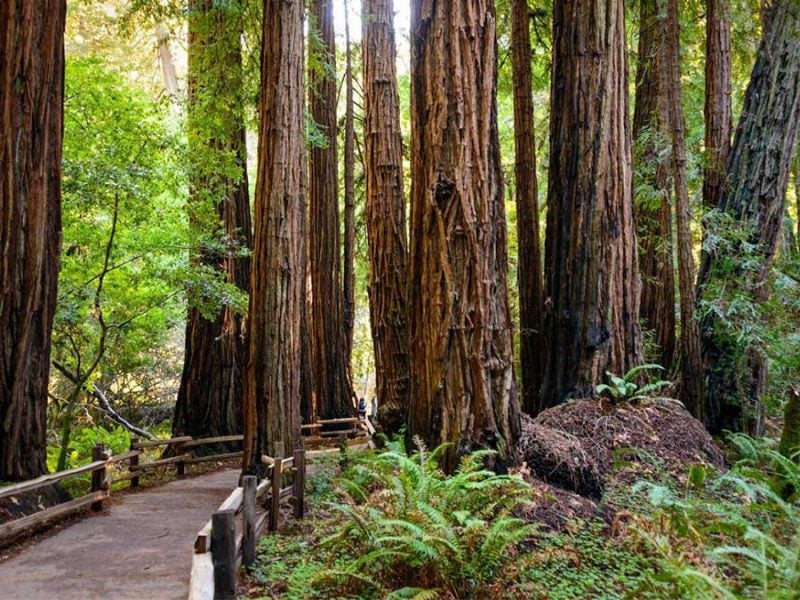 Anne M. March 2017
Tours to Muir Woods: Which is the Best? Read More 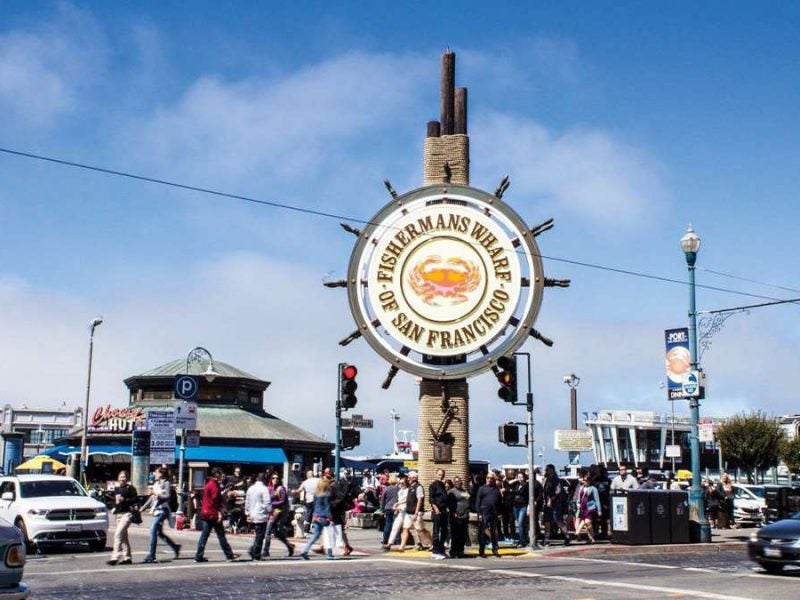 Anne M. February 2017
What to Do at Fisherman's Wharf: The Ultimate Guide Read More 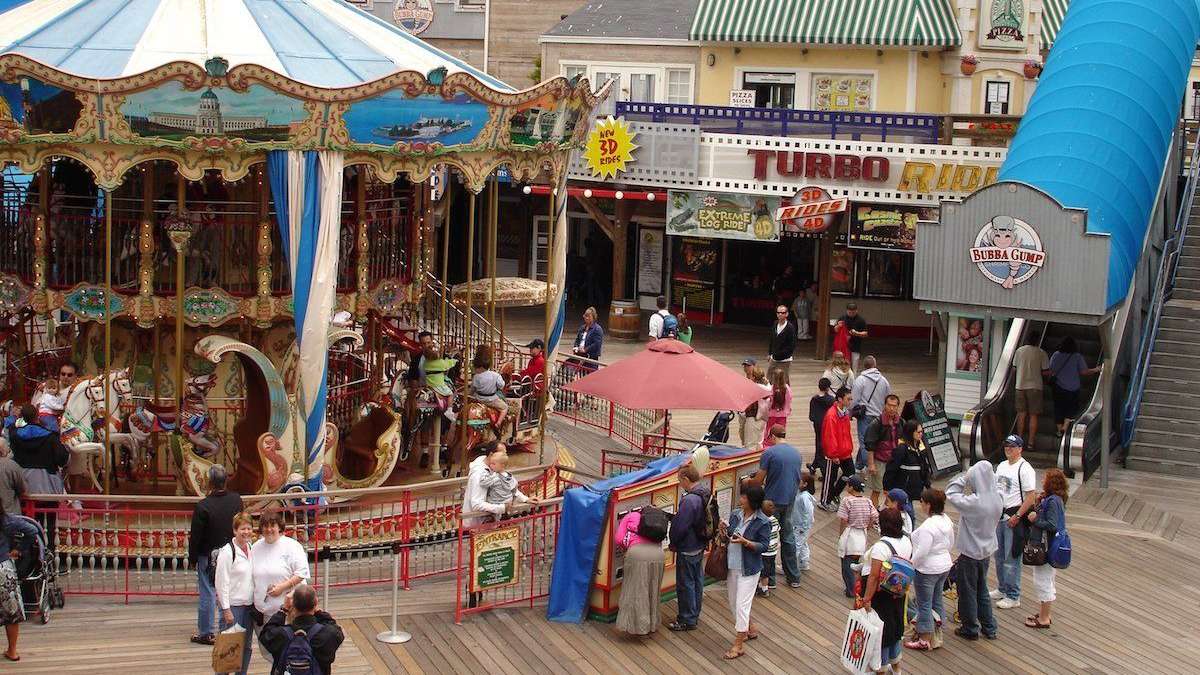 Anne M. February 2017
Which Pier 39 Attractions are Worth Your Time? Read More
END_OF_DOCUMENT_TOKEN_TO_BE_REPLACED 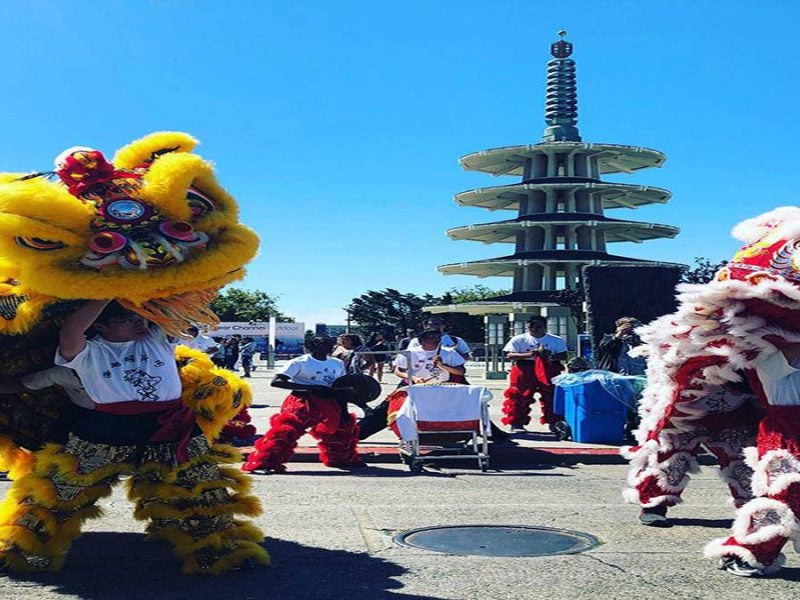 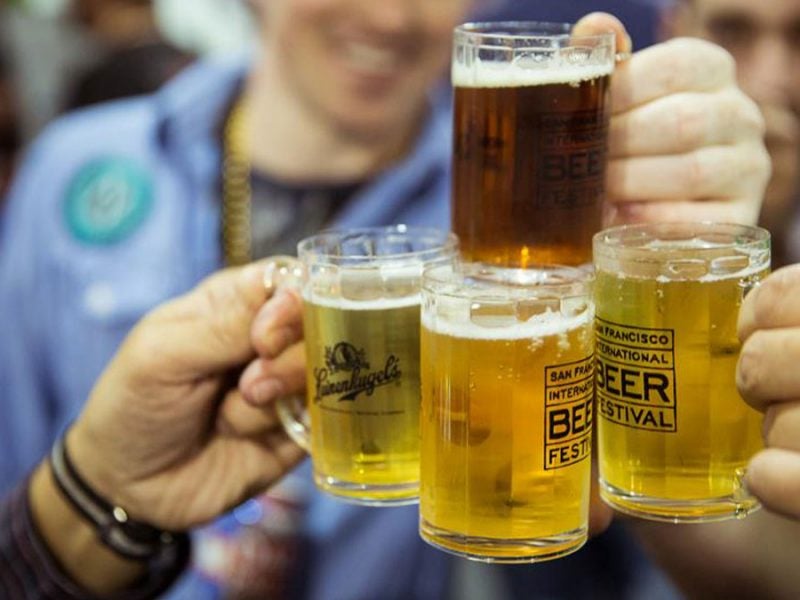 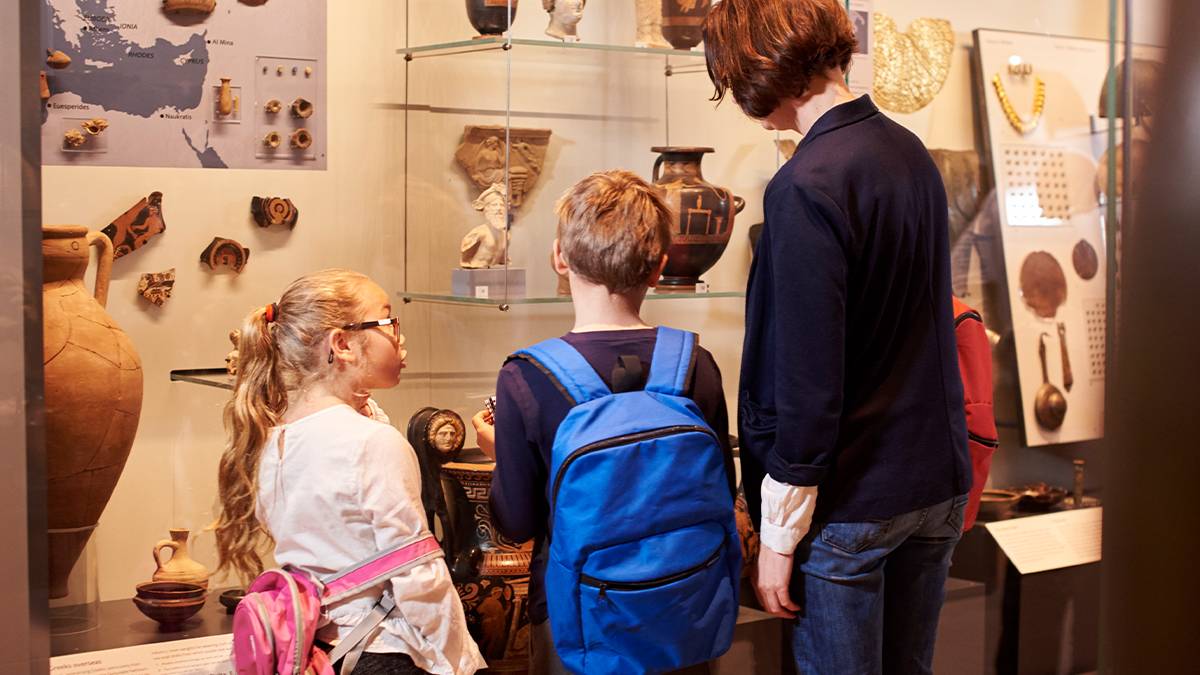 Your next great experience starts here!

"Clay Cooper's Country Express is a don't miss opportunity for entertainment, great music and impressive musical talent. Clay will keep you laughing with his comedy!"

Follow along as we dive into the best pet-friendly hotels, breweries, and restaurants in Austin. 🎵

From serene afternoons spent fishing on Lake Austin to rousing games of frisbee at Zilker Park, there are countless ways to entertain your animals in this Hippy Haven. 🚶‍♀️

Adventurous mutts can hit the city's many hiking trails or join their humans for an ice-cold brew on a pet-friendly patio. Chow down on succulent sausage and brisket, or make friends at Metropolitan Park.

However you spend your time in the Lonestar state, you're more than welcome to bring your pooch! 🐩

�Play Now, Slide Now and Enjoy all the theme parks Tripster has to offer! 🎢

�We partnered with Uplift for you to get your Summer Vacay Now, then worry about the bill later!

��Simply choose the Uplift option upon checking out!

Follow along as we guide you through the best pet-friendly hotels, restaurants, and beaches in San Diego. 🥰

🌴 From wandering through the tropical Palm Canyon at Balboa Park to splish-splashing at the La Jolla Shores Dog Beach, there are a multitude of ways to entertain your mutt. 😋

🐩 Let Rover work off the zoomies on a leash-free dog run, or settle in for some world-class seafood at Seaport Village. However you and your four-legged friend decide to explore this oasis of outdoor thrills, you are guaranteed a near paw-fect adventure! 🐾

San Francisco's Embarcadero Promenade is the highlight of any Bay City trip. With its…

San Francisco’s Chinatown is one of the city’s most popular attractions, with more…

The celebrated sightseeing attraction, the Seven Painted Ladies, is an addition to any San…

San Francisco’s legendary Golden Gate Bridge, named one of the Seven Wonders of the…

With over 24 million visitors annually, it’s easy to see why San Francisco's iconic…