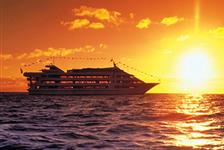 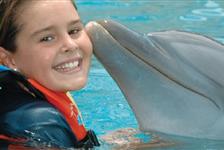 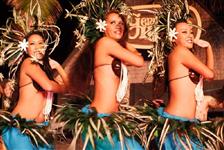 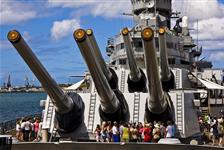 Check out our other great Oahu Things to Do.
View All Things to Do
Need Help? Contact Us!

Learn more about the history of Pearl Harbor along with the fateful events of December 7, 1941, when World War II began. On the Complete Pearl Harbor Tour, you’ll have the opportunity to experience all of the Pearl Harbor sites, landmarks, and exhibits in the course of a single day. Your day includes visits to USS Arizona Memorial, Battleship Missouri, USS Bowfin Submarine and Pearl Harbor Aviation Museum.

One of the highlights of this tour is when you get admission to the National Park Service’s theater to view a 23-minute movie documentary on the bombing of Pearl Harbor and then you will board the US Navy shuttle boat to travel out to the USS Arizona Memorial. Located in Pearl Harbor, the USS Arizona Memorial rests above the sunken battleship USS Arizona. Here you will visit one of our nation’s most popular national monuments and stand in the shrine room to view the names of over 1,178 sailors and marines who lost their lives during the Japanese attack on Pearl Harbor.

We will also be touring the legendary submarine USS Bowfin. The formidable submarine USS Bowfin sank 44 enemy ships in nine war patrols during WWII, earning the nickname, “The Pearl Harbor Avenger”. Your tour includes the Bowfin’s official audio tour that you will take inside the submarine where you will learn how the 88 sailors and officers worked and lived in such tight quarters, how most of the crew smoked and were unable to take showers for up to four months at a time while on their war patrols. This fascinating tour includes a stop at the only authentic 40-foot Japanese Kaiten Suicide torpedo that is on exhibit in the United States.

Your tour also visits the USS Oklahoma Memorial on Ford Island, part of the active Navy Base at Pearl Harbor. Then you will have an opportunity to tour the Battleship USS Missouri and the Pacific Aviation Museum.

The Battleship USS Missouri or the "Mighty Mo" as she is fondly called, was the last major battleship built by the US, who's 50-year career spanned three wars and three generations of brave American fighting men and women. One of USS Missouri’s most important highlights was the Japanese surrender on her deck on September 2, 1945 in Tokyo Bay! On your tour, you will be able to stand where Admiral Nimitz and allies stood during the surrender.

The Pacific Aviation Museum offers the only aviation experience in the US where you stand and tour on an actual battlefield, while exploring hangars that still bear the scars of the Dec 7th, 1941 attack. When you arrive at the Pacific Aviation Museum’s Hanger 37, you’ll watch a 12-minute documentary that showcases historical footage of the Japanese attack. Discover how US Aviation in the Pacific rose out of the ashes to inspire hope and galvanize America during WWII. Your tour includes the official Pearl Harbor Aviation Museum Audio Tour and you will be able to view dozens of military aircraft including an authentic WWII Japanese Zero and a US Wildcat fighter aircraft.

After your Pearl Harbor tours, the group will meet up for our popular Historic Honolulu City Tour that includes popular landmarks including Chinatown, the statue of King Kamehameha, Iolani Palace, Washington Place, and the State Capitol Building. Then the tour moves on to the National Cemetery of the Pacific in Punchbowl Crater.

Besides offering our passengers the newest and most comfortable vehicles on the market, it’s our tour drivers who make our tours the best on Oahu. Each of tour drivers goes through extensive background checks, along with intensive driver's safety training and special 5-star training on providing “First Class Service” to our clients. Each of our drivers has years of tour guide experience and are constantly trained in providing quality tours to our passengers. Your tour guide will share special insider knowledge about living in Hawaii, and Hawaiian history during the tour that you don't find in guidebooks! And as on all Royal Hawaiian Limousine Tours, complimentary cold bottled water is available for our passengers. 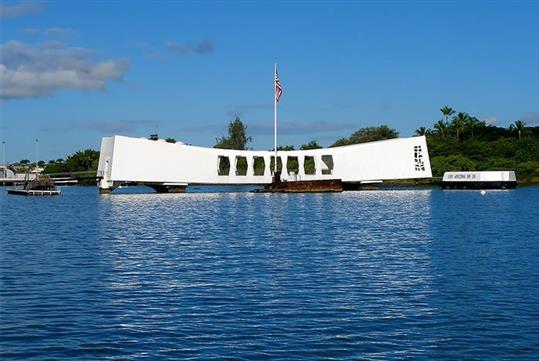 Have you been to Complete Pearl Harbor Tour ? Share your knowledge and be the first to review this.
Write a Review
Back to Top

Complete Pearl Harbor Tour is located at "Pick Up Only" • Honolulu, HI 96819

When do tours depart?
Tours are available on Tuesdays and Thursdays from 6:45 am to 5:00 pm.

Will I be picked up from my hotel?
Yes. Guests staying at hotels in the Waikiki area will be picked up at their hotel or a nearby hotel. Please refer to the confirmation instructions on your voucher upon purchase.

Is the tour narrated?
Yes.

Is this tour appropriate for children?
Yes.