Sports fanatics and athletes of all skill levels will enjoy seeing what Orlando offers. From watching NBA games to training for Disney races, it’s easy to get in the game when visiting sunny Orlando, Florida. 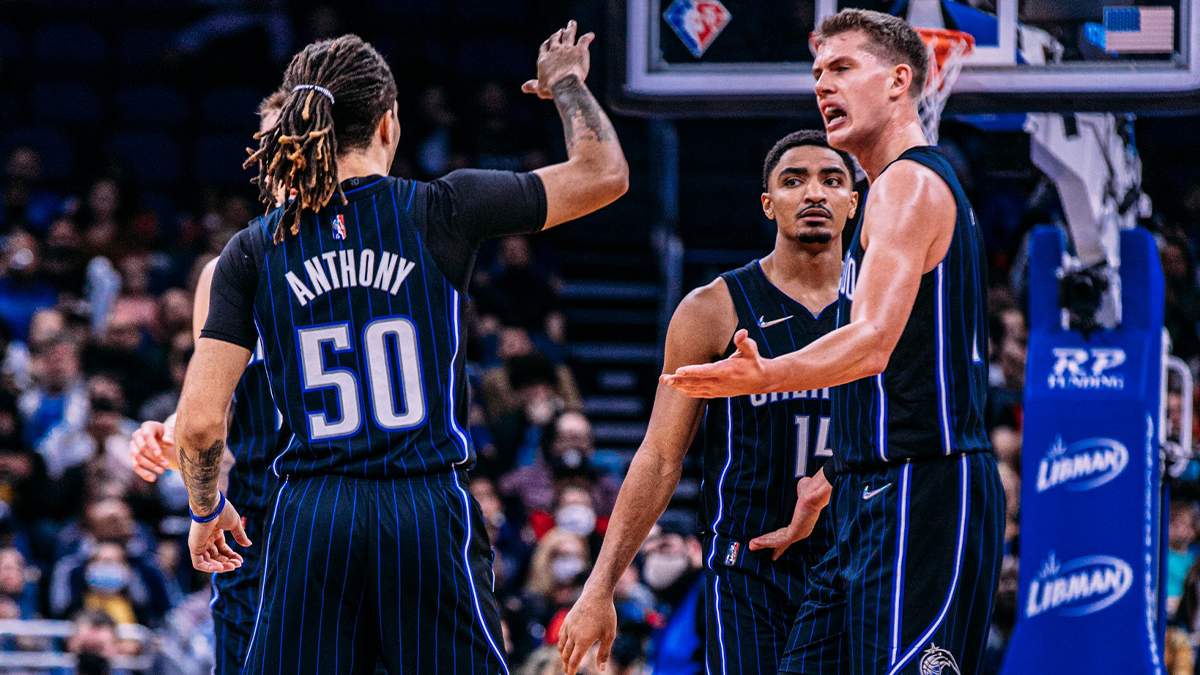 Experience thrills that are fun for the whole family at one of the best basketball facilities in the nation.

The Amway Center features interactive fan areas, the tallest scoreboard in the NBA, and a restaurant that overlooks the court. 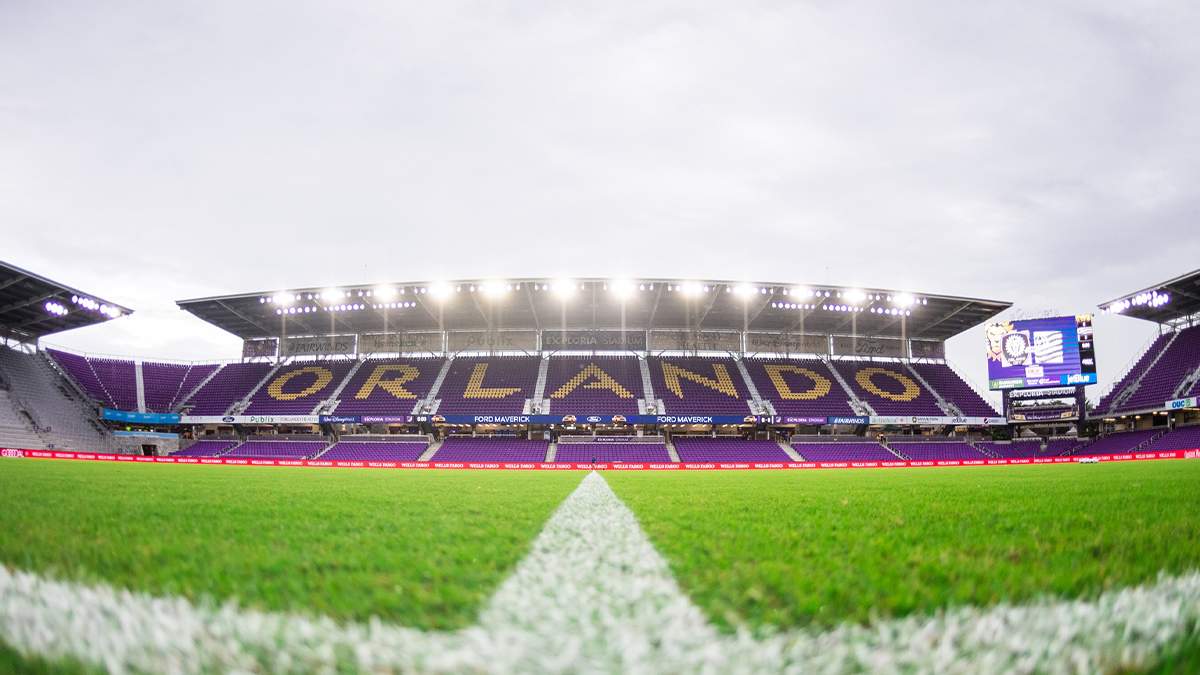 Orlando City Soccer Club is a Major League Soccer team that competes in the Eastern Conference. The Orlando Pride is a member of the National Women’s Soccer League, the highest tier of women’s soccer in the nation.

Fans can watch these sports games at Exploria Stadium in downtown Orlando. Get ready for a bit of rowdiness! 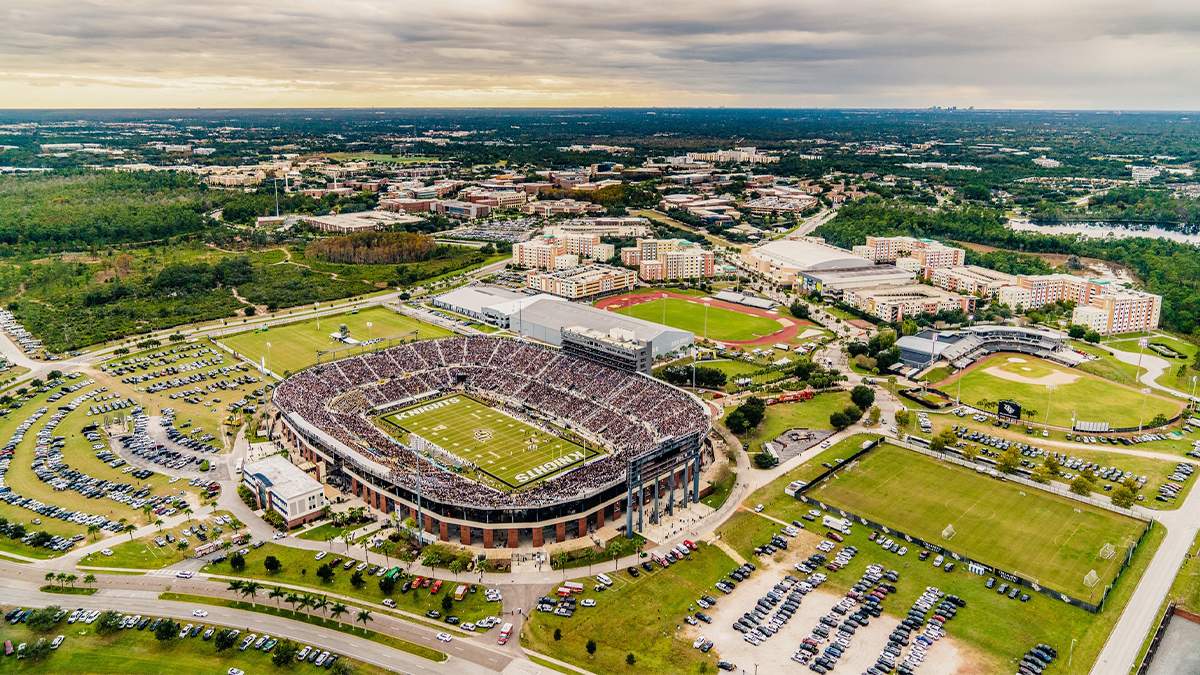 The University of Central Florida’s Knights participates in the National Collegiate Athletic Association's (NCAA) Division I (FBS for football) as a member of the American Athletic Conference.

The UCF Knights joined the Big 12 Conference in September 2021 and are expected to play in the conference within the next few years.

Whether or not UCF is your alma mater, you’ll soon learn how loud and proud UCF’s Knights fans can get!

It’s no secret that the Sunshine State is Golf Central. Orlando is home to distinguished golf tournaments such as the Arnold Palmer Invitational, as well as numerous tournaments for the Florida Elite Golf Tour and the Florida Professional Golf Tour.

Golf enthusiasts can also test their swing at over 150 golf courses and various golf academies.

Pros such as Arnold Palmer, Jack Nicklaus, Greg Norman, and Tom Fazio have even designed their own local courses.

Some of the top golf clubs include: 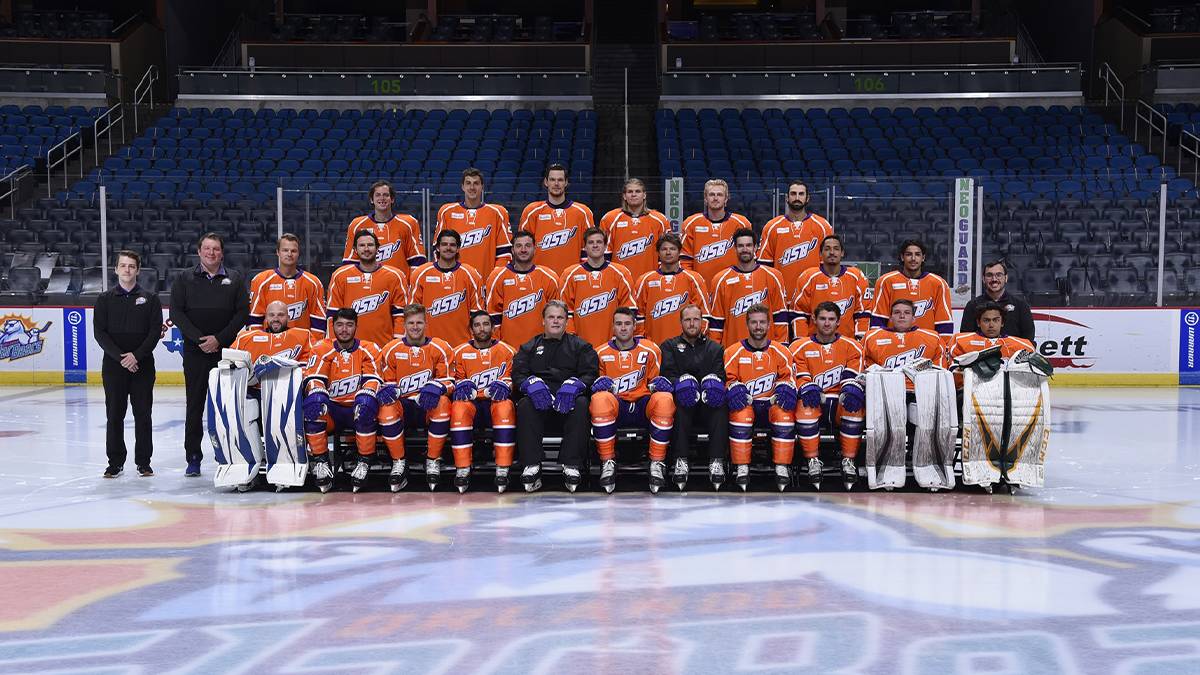 The Orlando Solar Bears are Orlando’s professional ice hockey team that plays in the South Division of the ECHL’s Eastern Conference.

They are affiliated with the Tampa Bay Lightning of the National Hockey League and Syracuse Crunch of the American Hockey League.

Hockey fans can see their home games at the Amway Center downtown.

With beautiful weather year-round and a swath of picturesque trails and parks, runners have ample opportunities to participate in races around the city or casually jog on vacation.

Looking for a race to train for? Then check out any of these fantastic races that bring runners from all over the nation:

Surrounded by lakes, rivers, and canals, Orlando offers plenty of serene fishing spots. And of course, the Atlantic Ocean and the Gulf of Mexico are both only a short drive away on either coast for fishermen to deep-sea fish, kayak fish, or casually fish from the beach.

Visitors can take guided trips or fish from the shore. Meanwhile, local species include the Largemouth Bass, Redfish, Catfish, Crappie, Sunfish, and Tarpon.

Interested in competing? Experts can compete in the Bassmaster and Florida Bass Federation circuits. In addition, you can search for upcoming tournaments listed on Coastal Angler Magazine’s website under “Tournaments.” 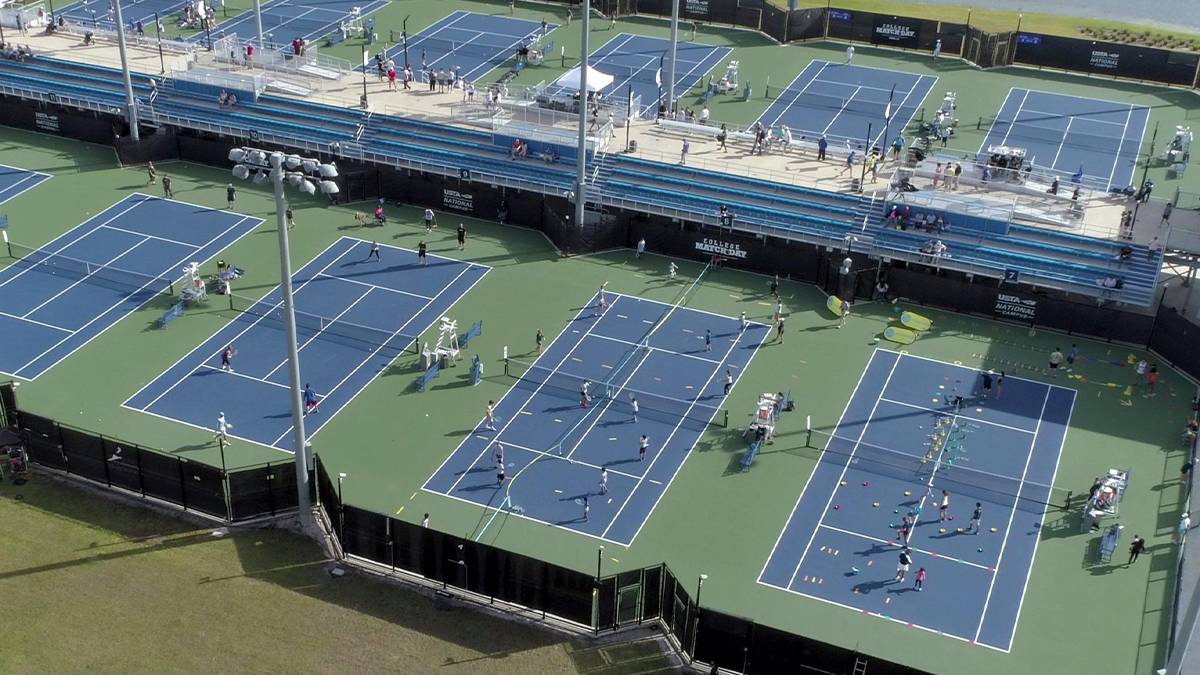 Players of all skill levels can practice or watch other players at the United States Tennis Association (USTA) National Campus in Lake Nona, one of the world’s largest tennis facilities.

Located about 20 minutes from the Orlando International Airport, the USTA National Campus is also open to the public for match play, casual tennis, and lesson instruction.

Related Post: Orlando on a Budget: How to Visit Without Breaking the Bank

In addition, the flagship home for American tennis houses 100 floodlit courts, including two championship courts and a 12-court collegiate center. It provides a “world-class facility for players and coaches of all levels, from first-time players to touring professionals.”

Whether you attend to play or spectate, you’re bound to enjoy visiting this state-of-the-art facility. 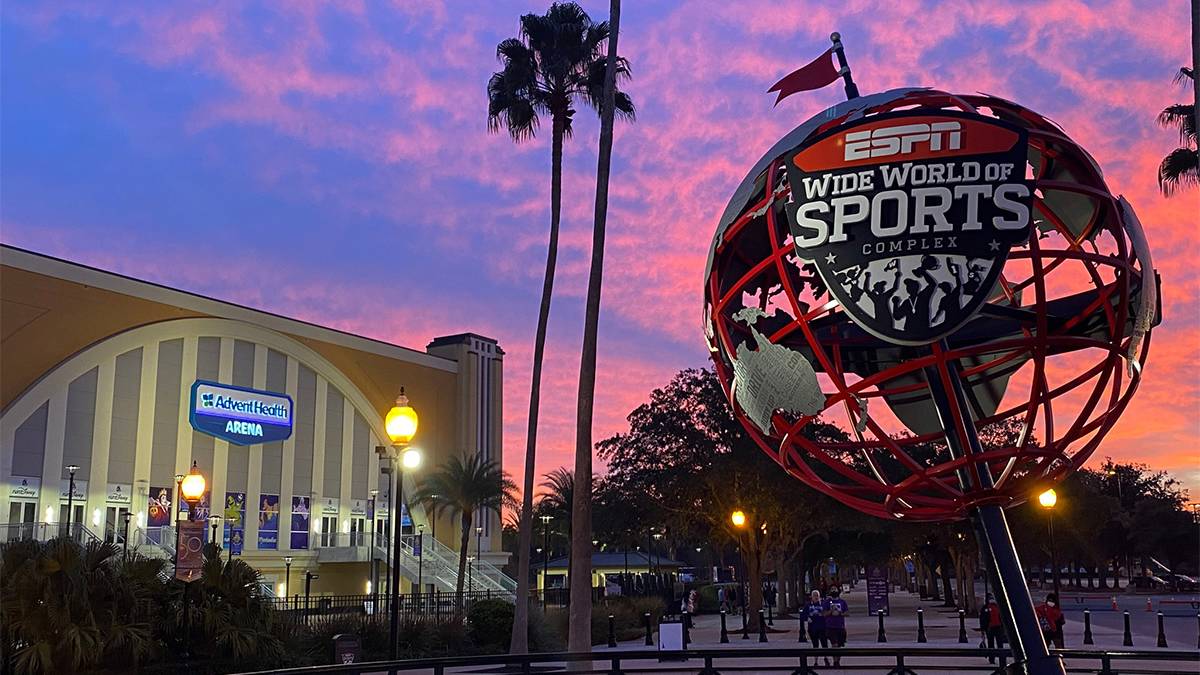 Located at Walt Disney World Resort in Orlando, the ESPN Wide World of Sports Complex hosts more than 170 professional and amateur sporting events that represent more than 60 sports each year.

This 220-acre multi-sport facility highlights include:

Also, players and guests can grab a bite to eat at the ESPN Wide World of Sports Grill or from several food trucks and concession stands in between games and practices.

Known as the legendary River of Grass, Central Florida's Everglades is a subtropic…

Ready to give yourself a very chocolatey Christmas?