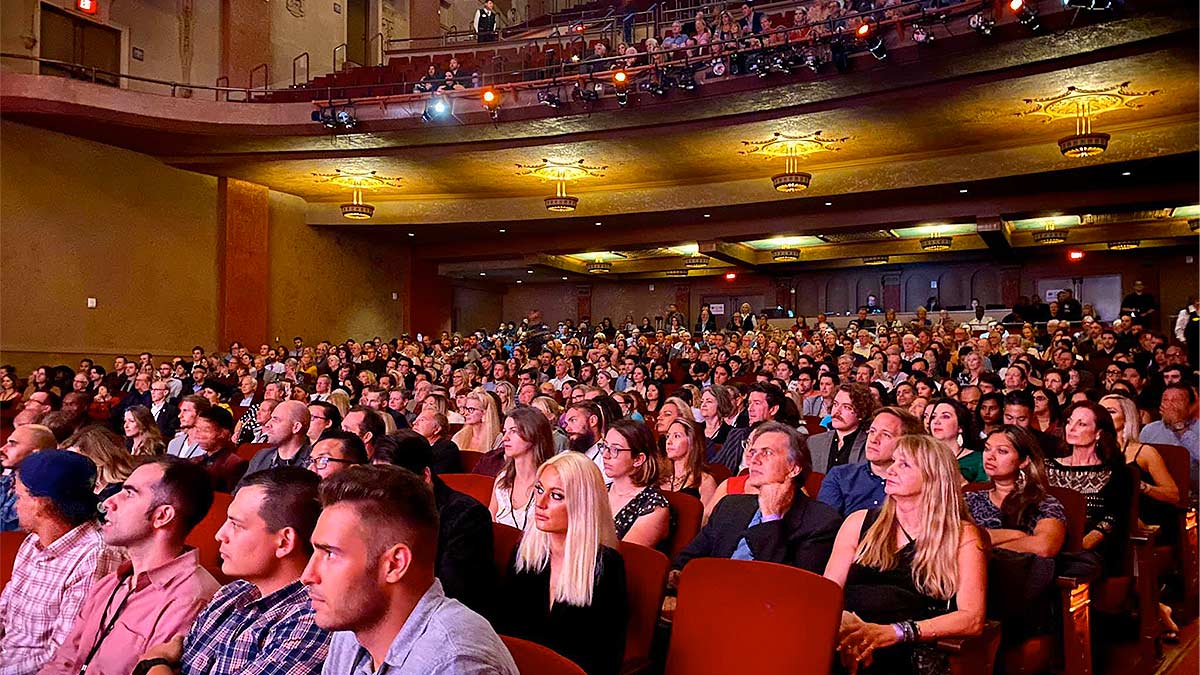 As one of the city’s largest cultural events, San Diego International Film Festival shows over 100 documentaries, short films, and features, along with discussions and workshops. Watch great stories and listen to diverse points of view from all over the world.

San Diego International Festival will celebrate its 21st anniversary with red-carpet, in-person parties, panels, and the Night of the Stars Tribute Gala, where big personalities and celebrities are expected to attend. Plus, experience the power of cinematic storytelling by watching films and features.

This year’s festival kicks off with the awaited return of the Opening Night Film Premiere, plus panels and more networking events. The fun will be held at The Museum of Photographic Arts, Balboa Park.

Located at The Conrad Prebys Performing Arts Center, this event pays tribute to some of the most accomplished actors, filmmakers, and directors. Every year, a Gregory Peck Award of Excellence in Cinema is given to those who've contributed to the film industry. Visionaries and amateurs are also distinguished.

Enjoy the film screenings of Studio Premieres and Independent Features, Short Films, and Documentaries. Plus, mingle with your fellow film buffs at the Festival Lounge. Can’t attend the screenings? Then, watch all the docs and features virtually in your home.

This fun event is for all the film lovers and foodies out there! Culinary Cinema showcases cuisine themed-movies and local dishes created by known San Diego chefs.

All attendees must present proof of vaccination or a negative COVID-19 PCR test taken 72 hours before the event.

Other Attractions in San Diego

San Diego’s charm shines day and night. Get to know the city with these other attractions:

San Diego International Film Festival offers more than movies. This cultural event promotes art, identity, and stories from all over the world. So come and don’t pass up on the opportunity to watch new-released films and documentaries or rub elbows with the biggest stars and filmmakers. 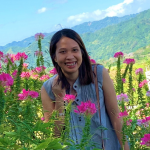 Anne is a Filipino writer who formerly managed and created marketing strategies and materials for numerous websites and eCommerce platforms. Now, her voice s ...