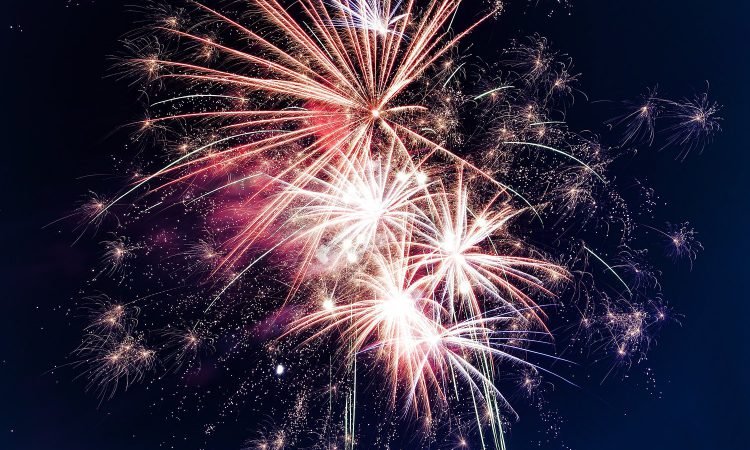 Discover what there is to do in Gatlinburg on July 4th, 2019. 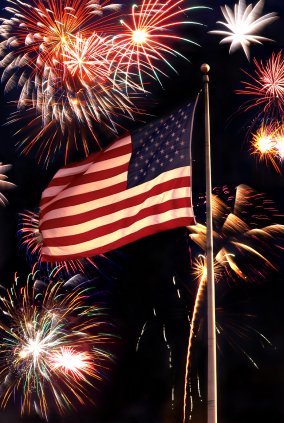 For the 44th consecutive year, Gatlinburg kicks off America’s Independence Day celebration with the nation’s first parade, which takes place at 12:01 am on Monday, July 4, 2019. More than 100,000 spectators attend each year. In fact, the parade is named by National Geographic Traveler Magazine as a “Top Ten Parade to see in the US.”

Pro tip: if you plan on attending the parade, arrive early on July 3rd. Spectators start marking their spots for the parade the day before!

The 4th of July Parade features a special tribute to our military personnel along with other patriotic salutes. Also, watch over 100 parade units with elaborately decorated floats, helium balloons, equestrian entries and a large number of our armed services.

The parade route starts at Baskins Creek Bypass on East Parkway and turns south onto Parkway at traffic light #3 before traveling the length of downtown to traffic light #10 at Ski Mountain Road.

Then, on the night of July 4th, Gatlinburg hosts an epic Fireworks Finale. This fireworks show lights up the mountain skyline of Downtown Gatlinburg like no other. Expect the fireworks to begin at 10:00 pm. The event is listed as a Top 20 event by the Southeast Tourism Society. The 100th Army Band will play prior to the fireworks in a free concert at 8:30 pm and then again following the fireworks at 10:20 pm on Ripley’s Aquarium Plaza.

The best spot for the fireworks display is anywhere around traffic lights #3 and #5. 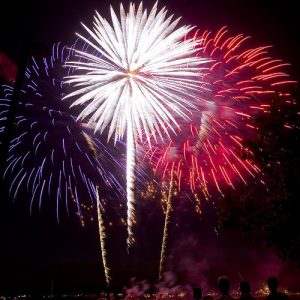 Also planned on the 4th of July in Gatlinburg is the popular River Raft Regatta. This popular event is open to anyone and takes place on the Little Pigeon River in Downtown Gatlinburg. The unmanned river raft race allows for anything floatable, except for balls and plastic eggs. In the past, families have entered boats made of matchsticks, rubber ducks, and even floating rocks. Awards are given out to participants in two categories—treasures (hand made or decorated) and ducks. Awards will also be given to the top three finishers in each category as well as the top three most creative floats. Registration for the event takes place between 10:00 am-12:00 pm on July 4, with the regatta beginning promptly at noon.

The race begins near Christ in the Smokies and floats down to Ripley’s Aquarium of the Smokies.

Where Should I Stay for the 4th of July in Gatlinburg?

Naturally, you want to be close to all the Independence day action during your Gatlinburg trip. Reserve from our selection of Gatlinburg hotels for the guaranteed lowest rates available. Some of the top places to stay in downtown Gatlinburg include River Edge Inn, The Edgewater Hotel, and Park Place Condos. These properties will give you convenient access to all of the 4th of July Gatlinburg events.

Get Ready for a Great Gatlinburg Independence Day Celebration

Have you spent the 4th of July in Gatlinburg? What was your favorite celebration? Let us know by commenting below!