Music legends of yesterday and today light up the stage at the Legends in Concert Branson tribute show. Experience the music while saving some moolah!

It’s showtime! This toe-tapping concert experience breaks the barriers of time and space with tribute artists from all decades. See it on the cheap with our Legends in Concert Branson savings advice!

As one of the greatest live tribute shows in the world, the performers who take the stage at Legends in Concert Branson are only the best. The two-hour show features live vocals and a live band, in addition to dancers, who all work together to bring the concert to life. Fully costumed performers mimic beloved artists so convincingly that you won’t believe your eyes!

With genres ranging from country to rock ‘n’ roll, the whole family will enjoy this show of musical expertise. Legends in Concert dazzles young and old alike!

The show first began in Las Vegas before it made its way to Branson, MO. Now, Legends in Concert has international influence with shows all over the world! Other locations include South Carolina, Hawaii, and even Australia.

Ready to get your tickets and see why the live tribute show Legends in Concert is a can’t-miss spectacle? These savings will be music to your ears! Keep reading for all of the Legends in Concert Branson coupon advice you’ll need so you can catch the show without breaking the bank. 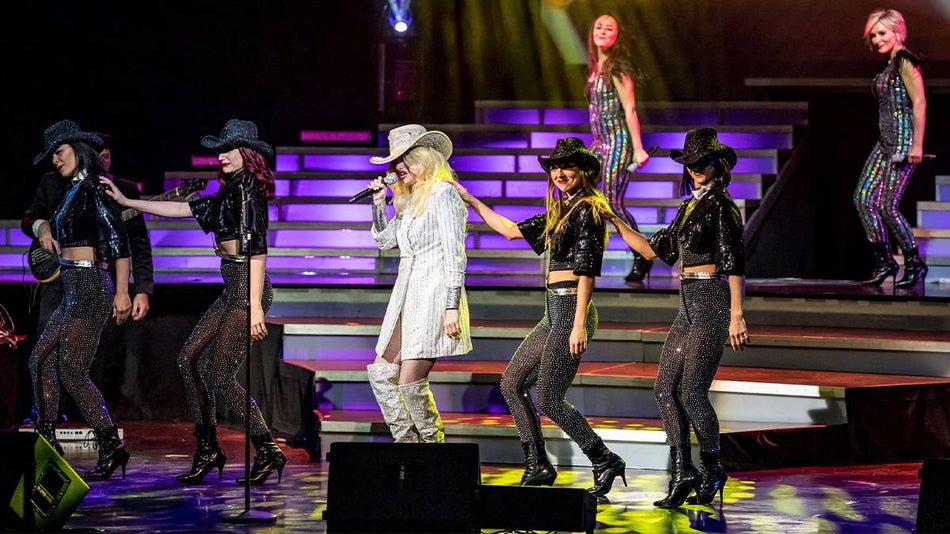 Save time (and money) with your Legends in Concert discount tickets. Once you buy from Tripster, you’ll get the tickets in your email inbox to print out or simply show on your phone when you arrive! by Skip the line and walk right up to the entrance with tickets in hand!

The whole production lasts two hours, with a 15-minute intermission. That’s enough time to pack in some serious musical entertainment! Attendees can expect tribute performances by household names such as Johnny Cash, Michael Jackson, and Elvis Presley, or legends of country such as Alan Jackson and Garth Brooks -- among many others.

Pro Tip: The rotating line-up of performers changes four times a year. So, you can go more than once and see an all-new show! Pay attention to which performers will be taking the stage at the show you purchase tickets for, as this will be different depending on the time of year. 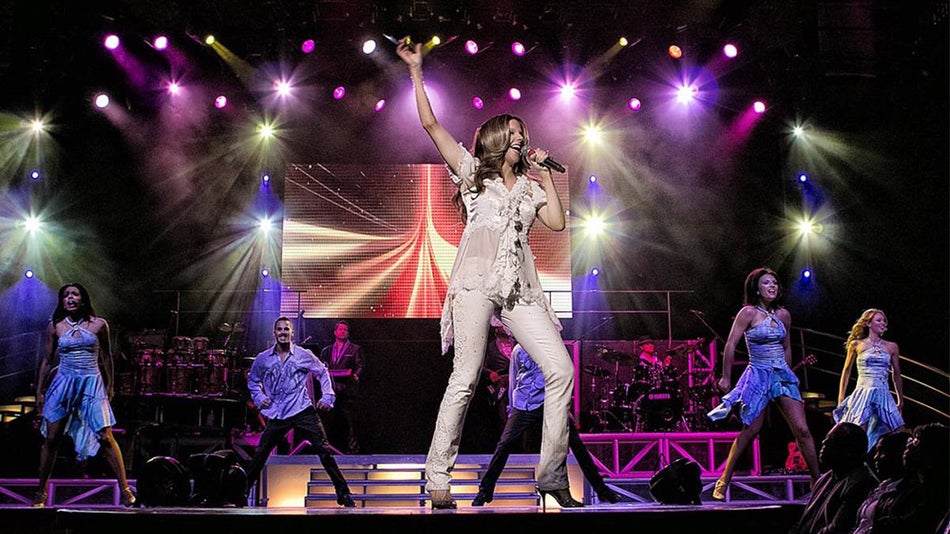 Want to know what other attendees are saying about the show? Check out the Legends in Concert Branson reviews and learn about their experiences at this incredible show!

With so many tunes still running through your head after the show, it may be hard to sleep. You’ll need a cozy place to crash for the best chance of catching some z’s!

Branson is brimming with a myriad of hotel options, and you can even get a great deal on many of them when you book your stay with Tripster.

These fantastic lodging options are all located on or close to Highway 76, which is the same road the Legends in Concert venue is located:

Pro Tip: Branson doesn’t have a public transportation system. So, plan to bring your own car, rent one, or use a ride-sharing service. 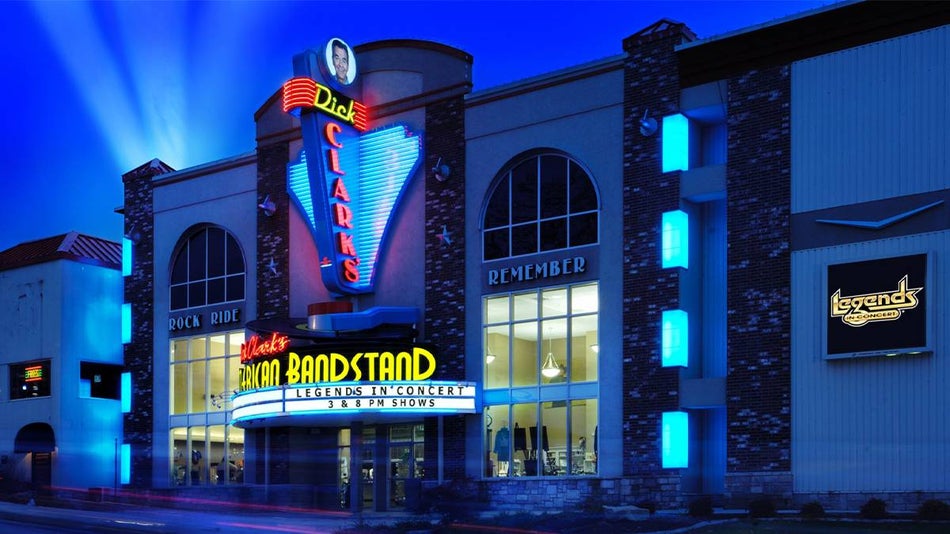 To get the most bang for your buck, bundle your Legends in Concert tickets with some of the other attractions in Branson while you’re there! This tourist hotspot offers everything from exciting shows to nature excursions to suit every type of traveler. Here are some of our other favorite activities.

This timeless theme park will take you back in time to the 1800s.

Stroll past glassblowers with torches and carpenters hard at work with wood burners, all while taking in the homemade funnel cake aroma. Moreover, you can’t pass up a free sample at the candy shop!

Once you’ve had your fill of basking in the old-fashioned ambiance of Silver Dollar City, grab a spot on an adrenaline-rushing thrill ride. Roller coasters and water rides are just a wait-in line away!

Searching for even more thrills? Those with a thirst for adventure will be eager to spend the day at Fritz’s Adventure.

The zipline, ropes course, and climbing wall will challenge even the most daring among us. As a bonus, it’s all indoors so you can explore come rain or shine.

One ticket gets you in all day long! Hit the courses in the morning, then leave for lunch and return later for another round of fun. Feel free to come and go as you please. 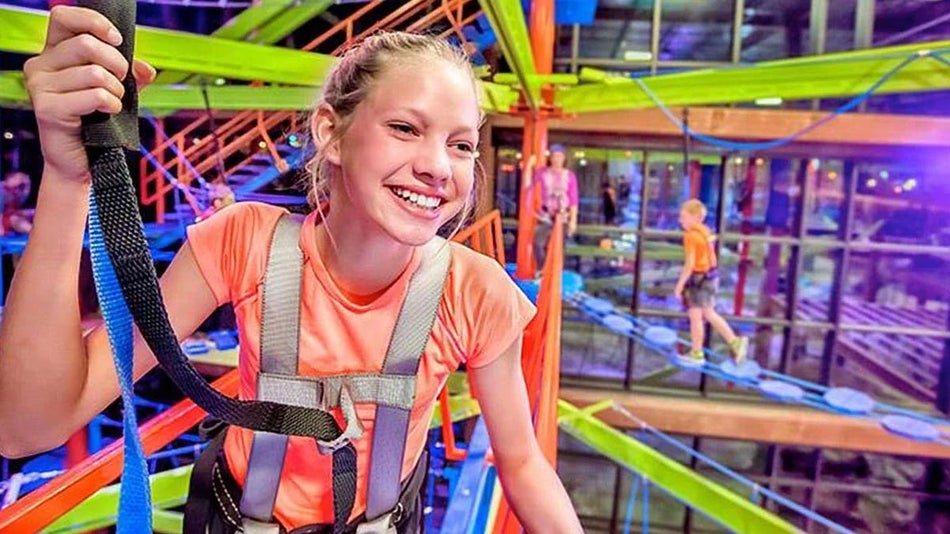 Pay homage to the tragic sinking of the massive Titanic ship at the Titanic Museum. This isn’t just any old museum! Interactive exhibits bring the historical event to life in a way those boring documentaries you sat through in history class never could.

Dip your fingers in chilling 28-degree water that is the same temperature it was on that fateful night.

Touch a real iceberg, wander through first, second, and third-class living quarters, and catch your balance on sloping decks that mimic the slope of the ship as it met its demise. Pay respect to the passengers as you learn about their stories.

More Ways to Save on Legends Branson Discount Tickets

Penny pinchers know it’s always worth a visit to the main website to search around for some additional deals. The Legends in Concert website is also the place to make an inquiry if you’re bringing a large group! 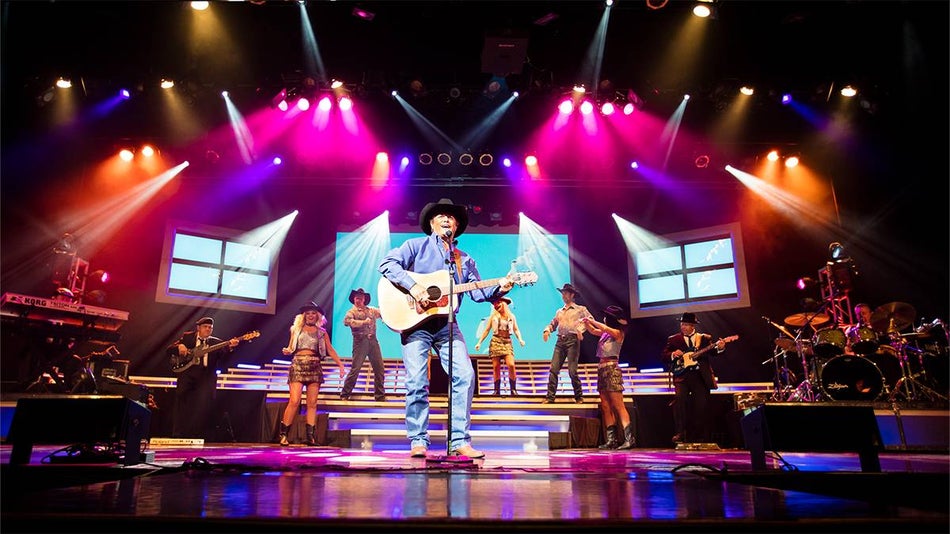 It’s Time to Get Lost in The Music With These Legends in Concert Branson Discount Tickets!

For an evening of fun-filled entertainment, get your tickets for one of the world’s greatest live tribute shows today. Whether your music taste is more Elvis or Taylor Swift, you’re sure to leave with songs stuck in your head for days!

Concertgoers know that catching live music -- especially when the artists are world-famous -- isn’t cheap. However, with Tripster’s discounts and insider advice in your back pocket, you’ll be on your way to getting the best price for Legends in Concert in Branson Missouri with your wallet still intact in no time!