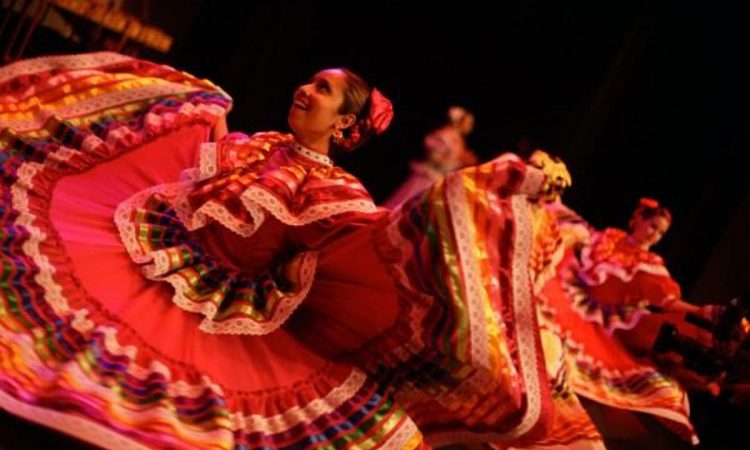 Dollywood will open for the 2019 season on March 16, and kick off their annual Festival of Nations celebration on the same day. The engaging festival runs from March 16th to April 14th and presents entertainment from around the world with music, dance, food, and art. New shows as well as old favorites will join the exciting line-up of shows available that the Pigeon Forge theme park. Over 25 countries are represented during the festival including Africa, Germany, Mexico, Scotland, France, and Ecuador. 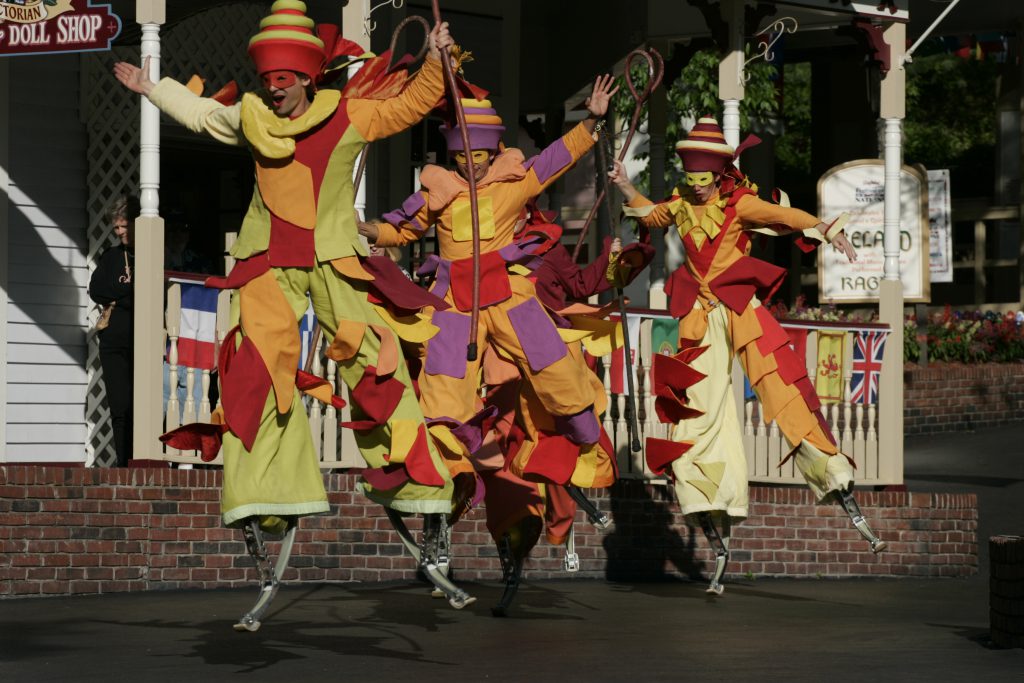 As part of Dollywood’s Festivals of Nations, guests are invited to “Find the Rhythm that Moves You” with headlining performances by:

Location: DP’s Celebrity Theater
In the non-stop 45-minute “Cuba Vibra!” show, guests watch as Ms. Alfonso transforms the theater into a dance hall! Fusing Hispanic and Caribbean cultures into each performance, audiences will clap and dance along with the 18+ dancers on stage each day.

Location: Showstreet Palace Theater
Drumstruck will have audiences clapping, laughing, dancing, and marching to the beat of their own drum. This interactive percussion performance lets audience members play along, with drums available in each seat. Become part of the show while you learn about South African music and culture with West African rhythms.

Other performances throughout Dollywood’s Festival of Nations include:

Location: Valley Theater
Hailing from Trinidad and Tobago, the Invaders Steel Orchestra bring the spirit and melodies of the Caribbean to the Great Smoky Mountains this spring.

Location: Showstreet Gazebo
Listen to the captivating sounds of Atahualpa as they use native Incan instruments backed by contemporary music. You’ll be instantly transported to the Andes Mountains as you listen to the sweeping melodies.

Location: Back Porch Theater
This Quebec trio will have you laughing, smiling, and singing along throughout their entire performance. The group puts their own unique spin on traditional French-Canadian tunes along with some impromptu fun. De Temps Antan performs from March 16th to 25th, 2019 at the Back Porch Theater.

Location: Back Porch Theater
From March 27th to April 14th, Les Grands Hurleurs takes audiences on a musical journey with traditional music combined with folk, electronic, classical, and Manouche stylings. This high-energy show featuring numerous instrument changes is not to be missed.

And, don’t miss your opportunity to see world-renowned Chef Pepin whip up his favorite dishes. And, additional chefs share their secrets each subsequent weekend during Dollywood’s Festival of Nations. Cooking demonstrations currently are scheduled to take place each Saturday and Sunday at noon and 2:00 pm in Dollywood’s Market Square area.

You can experience new and exciting cultures from around the globe with Dollywood tickets. You’ll not only get access to Dollywood’s Festival of Nations but to thrilling rides, talented craftsmen, and specialty shops!