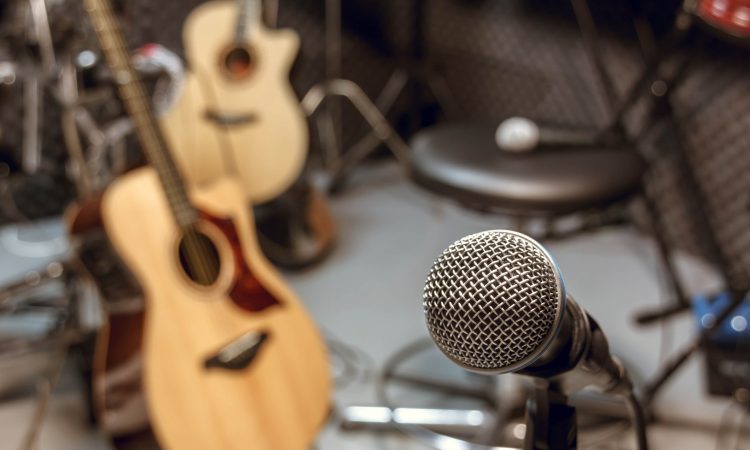 Come hungry and ready to hear some toe-tapping bluegrass music when you visit Dollywood’s Barbeque and Bluegrass Festival. The Pigeon Forge theme park hosts the entertaining festival May 25 through June 10, 2018. Included with the purchase of Dollywood tickets are over 300 concerts featuring some of the best bluegrass acts in the country. Plus, delicious barbeque is served up throughout the park. 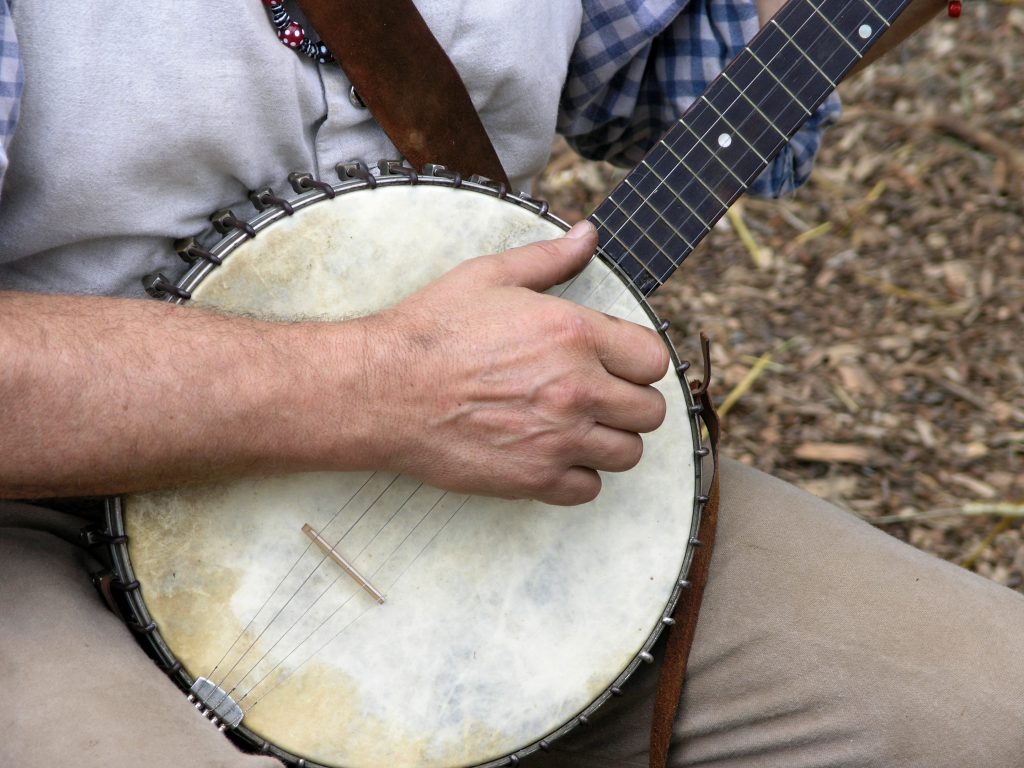 Dollywood brings some of the biggest bluegrass stars to the park each year for the Barbeque and Bluegrass festival. Past performers include Rhonda Vincent & The Rage, Dailey & Vincent, and The Grascals. This year, the lineup is bigger and better than ever!

Musicians and band on tap for 2018 include:

Be sure to check Dollywood’s concert schedule to see who is performing during your visit! Concerts are held at either Celebrity Theater or Showstreet Palace. Along with these exciting shows, Dollywood also hosts their standard shows such as Country Crossroads and Dreamland Drive-In throughout the festival. 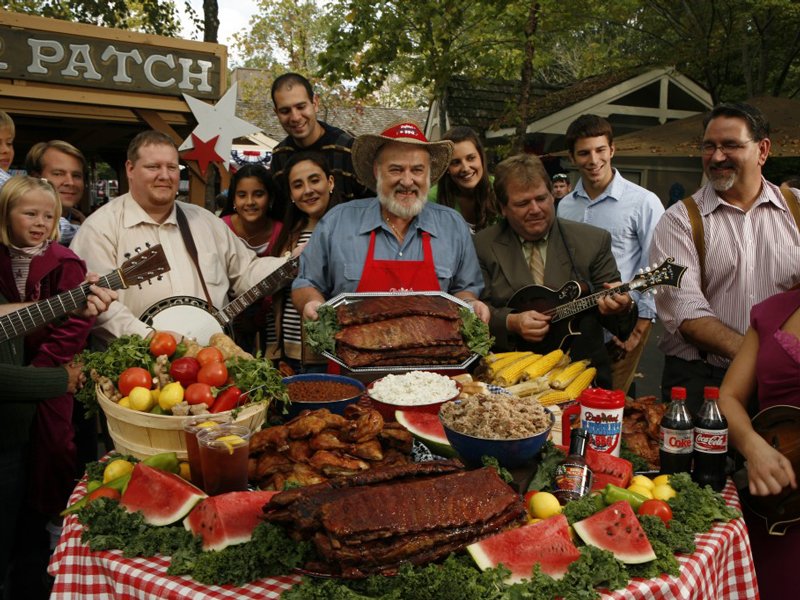 Barbeque headquarters can be found at Market Square, where southern-style barbeque and tasty side dishes are served up. Try some pulled pork, ribs or chicken along with a variety of sauces at the Sauce Tastin’ Station. The Backstage Restaurant will debuts a finger-licking menu specifically for the Dollywood Barbeque and Bluegrass Festival, too. There’s plenty of options to satisfy your barbeque cravings throughout the park!

Get Your Barbeque and Bluegrass Festival Tickets Today

Make plans now to attend Dollywood’s Barbeque and Bluegrass Festival. All of Dollywood’s thrilling rides and attractions are also available during the festival. Take a soaring ride on the Wild Eagle Coaster, go for a spin on Dizzy Disk and make a splash on Daredevil Falls. Dollywood packages are an easy way to plan your entire Pigeon Forge vacation.