The Country Tonite ensemble knows a thing or two about show business. Watch an extravaganza of talent burst to life before your eyes!

A toe-tapping, knee-slapping good time awaits at the Country Tonite Show in Pigeon Forge! A triple threat of singing, dancing, and comedy comprises the musical expertise of the cast during this show in the Smoky Mountains. Reserve your Country Tonite discount tickets now!

Be amazed as a swirl of talent fills the room. The excitement is tangible as youth performers take the stage alongside experienced musicians! Stay on the edge of your seat for various acts, including dynamic singing and dancing, side-splitting comedy, powerful gospel, and American patriotism. You’ll never know what’s about to happen!

If you’re hoping to check out one of the shows in Pigeon Forge while you’re there, we suggest looking into Country Tonite. Grab seats for the “Best Live Country Show in America” to sing your heart out and dance like nobody’s watching! Keep reading to find out how you can get your own Country Tonite discount tickets.

The sound of discount Country, Tonite Theatre tickets is music to our ears! Simply add them to your cart and go through the easy checkout process. You won’t have to worry about surprise booking fees or long waits in line, either!

Pro Tip: Bringing the kids? You’re in luck! Admission is free for anyone 12 and under.

How Long is the Country Tonite Show?

All the concert fun takes place over the course of two hours. This means there’s plenty of time to pack in loads of talent! Keep this in mind when planning your trip to Pigeon Forge.

How Much are Tickets to Country Tonite in Pigeon Forge?

To find out about ticket prices, check the website! You’ll have the opportunity to easily purchase tickets or even vacation packages while you’re there.

We’ve searched the internet high and low for other Country Tonite coupons and deals. Find the results here!

Pro Tip: Catch the show on the right night, and you’ll encounter special guests! Check the dates and times for Country Tonite celebrity concerts 2022 so you can plan your Pigeon Forge vacation itinerary around your celebrity favorites. 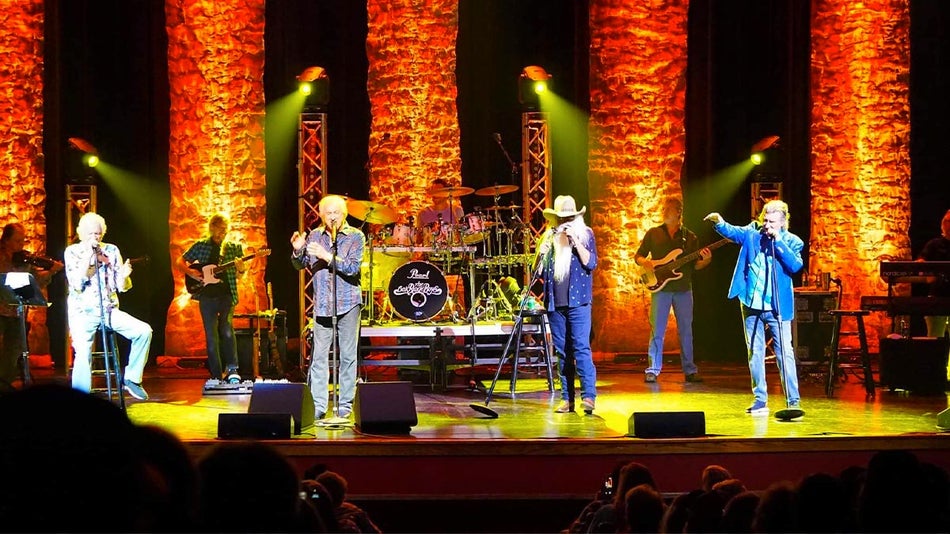 Members of the military are eligible for a discount! Simply call Country Tonite to find out about your next step.

There is currently no AAA discount for Country Tonite in Pigeon Forge.

There is a senior discount available for the show! Call the Country Tonite Theatre Pigeon Forge to reserve discounted senior tickets.

There is no Country Tonite local discount at this time. 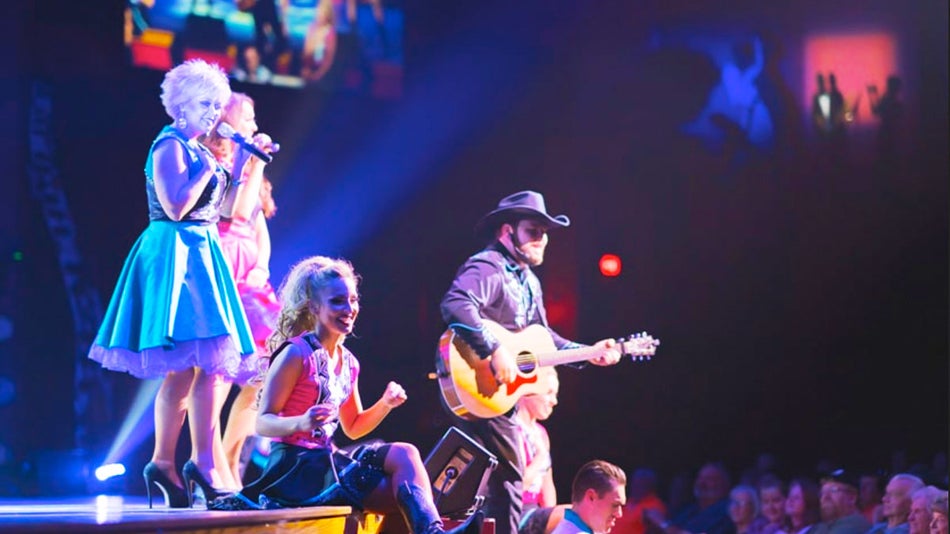 Plan a field trip or family reunion at the Country Tonite show! Groups of 20 or more are eligible for a discount.

If you’re looking for additional savings, the best bargain is to bundle! Combine your Country Tonite tickets with other attractions to save big.

Who said Country Tonite has to be the only show you watch while in Pigeon Forge? Catch other shows in the area, explore museums, or get an adrenaline rush on thrill rides!

Purchase one of these great vacation packages to get the biggest bang for your buck:

When the show is over, it’s time to get some shuteye! You’ll need a cozy place to crash. We’re about to tell you how comfort can also be affordable.

Check out one of these nearby Pigeon Forge hotels for a steal: 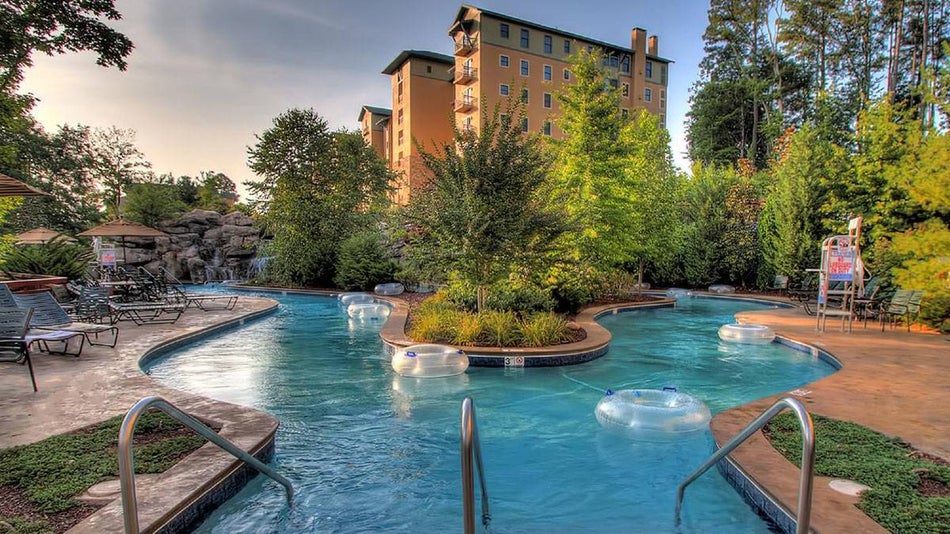 Since you’re already going to have to reserve a hotel room, save even more when you bundle your hotel with your Country Tonite Pigeon Forge tickets! The Country Tonite Vacation Package is every penny-pincher's dream.

While you’re there, exploring the rest of Pigeon Forge is a must! This tourist hotspot is situated close to the Great Smoky Mountains. Take advantage of classic tourist attractions alongside exciting nature excursions!

Daredevils can hop on exhilarating rides at Dollywood! Or, wander around the park to browse unique shops and taste the flavors of the South. Rides and shows are all included with your ticket! 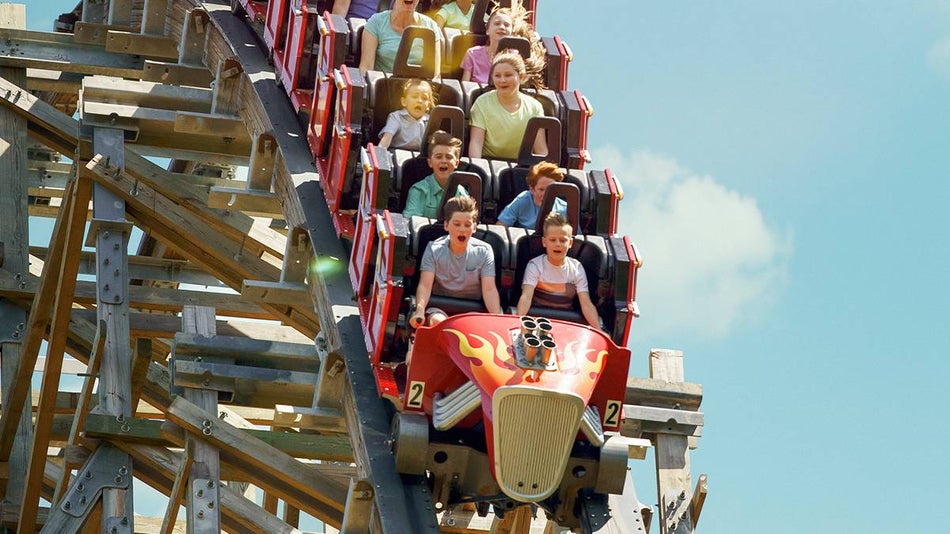 Roam the paths of Anakeesta for a theme park experience unlike any other. Dash down a zipline or gaze in awe at a sweeping view from Anavista Tower.

The Magical Firefly Village is your one-stop shop for charming stores, delectable dining, and breathtaking views.

Related Post: Ultimate Guide to Beyond the Lens Pigeon Forge Coupon and Reviews 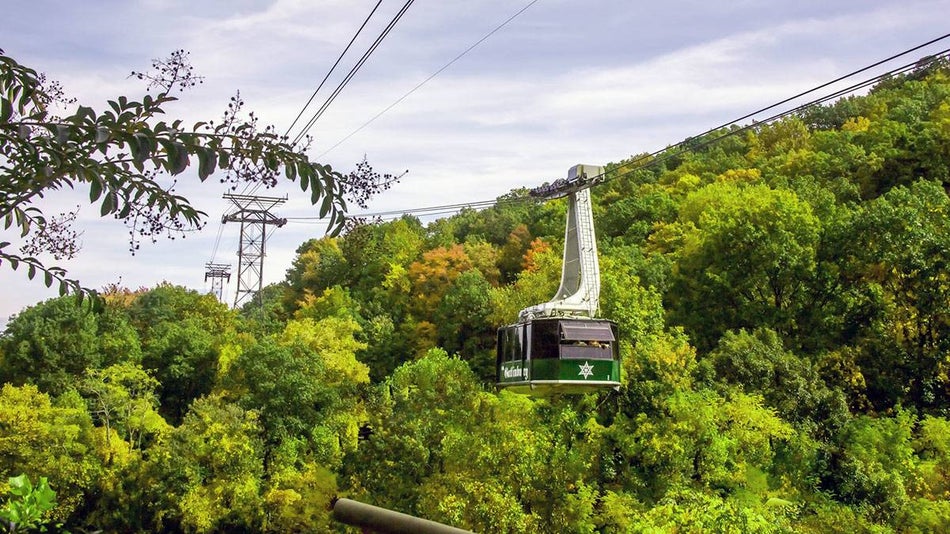 You won’t need much for the show! Bring a purse or small bag for any personal belongings. Then, kick back and enjoy the show!

The Country Tonite seating chart is available online. Check it out before you find out where you’ll be sitting!

Can I Bring Food into Country Tonite?

Leave the snacks and drinks behind. We recommend grabbing dinner before the show! Check out some of our Pigeon Forge dining favorites!

However, concessions are available for sale if you skipped dinner and get hungry. Burgers, hot dogs, and popcorn are all on the Country Tonite menu. Wash it down with an ice-cold water or soda! 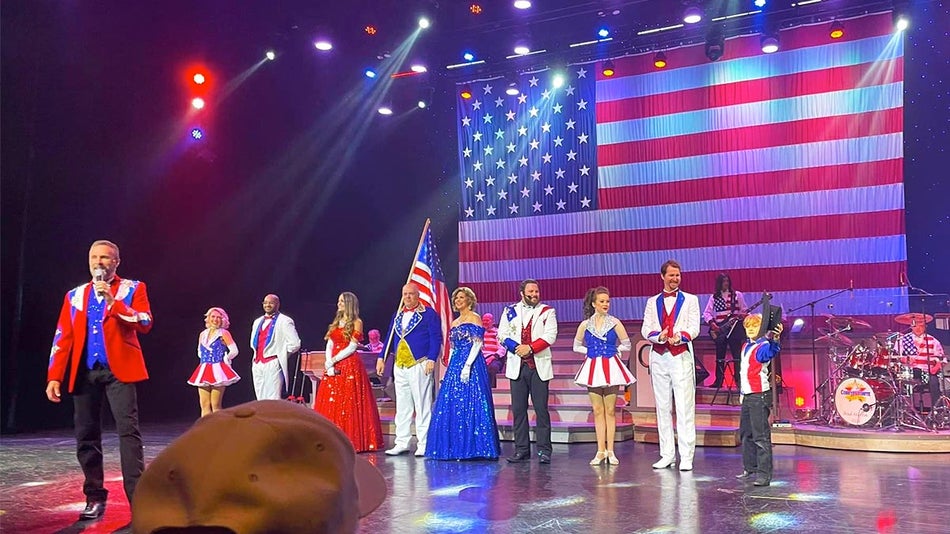 Contact the Country Tonite Theater to find out about parking information before you go!

Want to know what former members of the Country Tonite audience thought of the show? Read the most recent raving reviews! 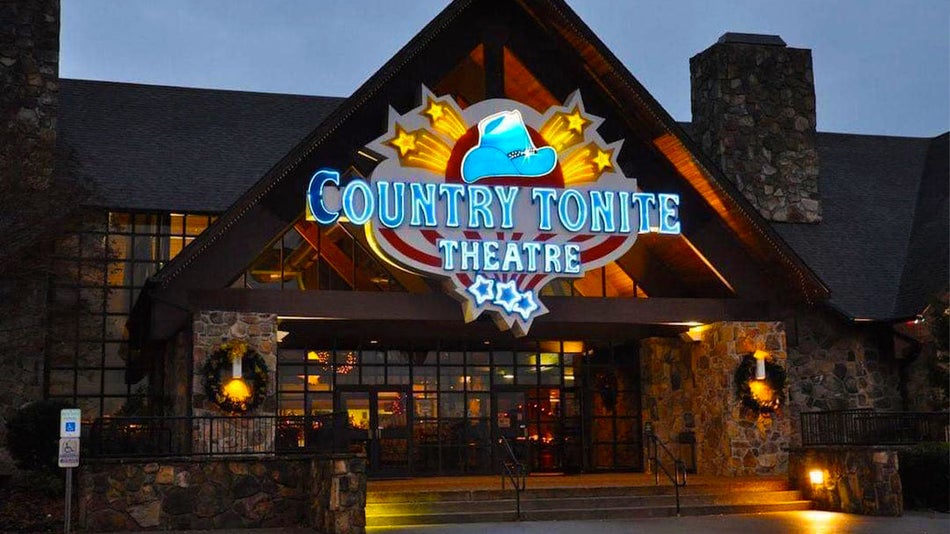 With Tripster’s help, grabbing Country Tonite Theatre tickets is a piece of cake. So don’t sing the blues! Instead, secure your seats to this riveting spectacle now.

When you’re ready to get out on the town in Pigeon Forge, TN, a slew of other fan-favorite attractions awaits! Land the best bargains on attraction tickets and hotel stays in this charming tourist town.

What is Your Favorite Part of Country Tonite?