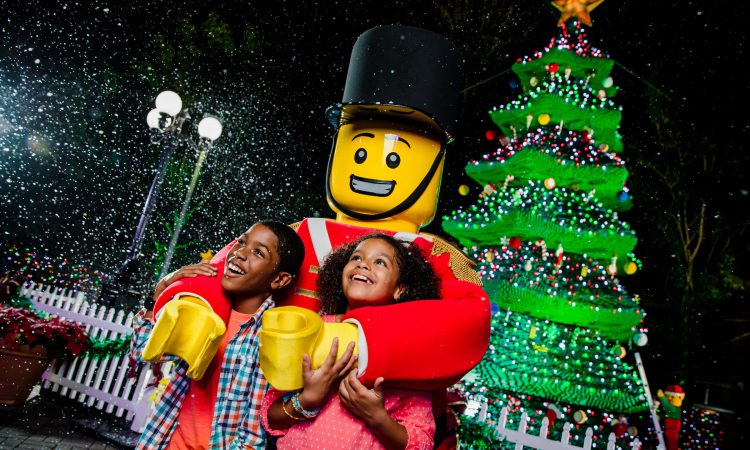 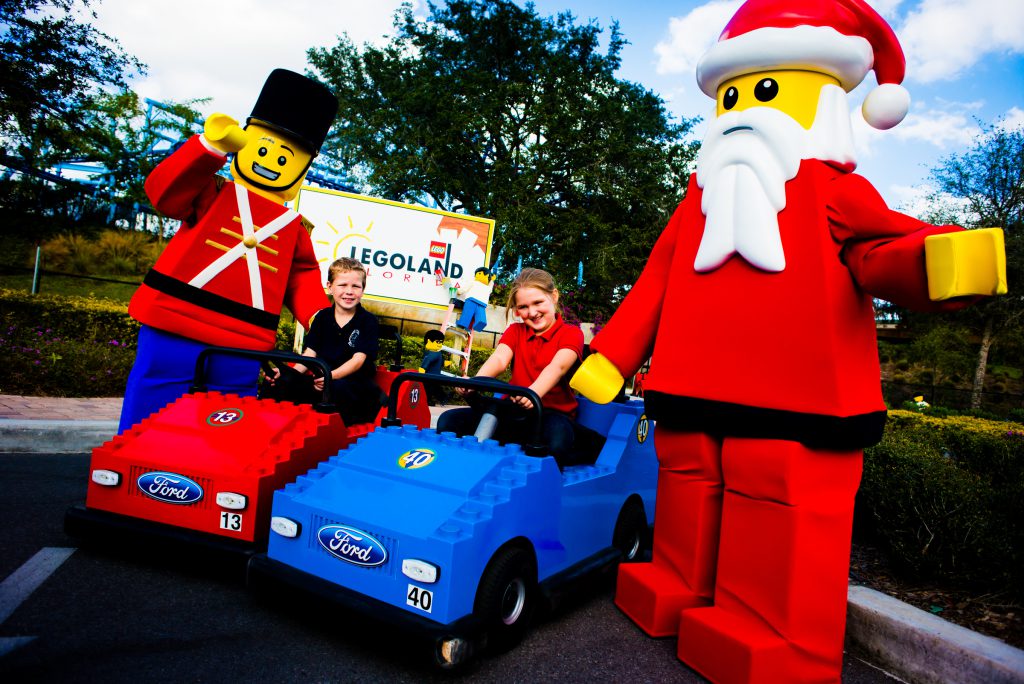 The LEGOLAND Florida Christmas Bricktacular is featured the last weekend in November and every weekend in December.

Families can take a perfect holiday photo at the LEGOLAND Florida Christmas Bricktacular with life-size holiday models. Pose with Santa, his sleigh and reindeer created out of thousands of LEGO bricks. In addition, you can capture a photo-op with a giant LEGO Christmas wreath or from inside a giant snow globe.

The more than 30-foot-tall LEGO Christmas tree made with a combination of 270,000 forest green LEGO and DUPLO bricks provides the perfect place for every holiday family photo. This special tree features a dazzling combination of synchronized lights and favorite holiday music several times each evening, plus an occasional snow flurry! Don’t miss the Holly Jolly Jubilee either, a special holiday show taking guests on a journey through Santa’s workshop. 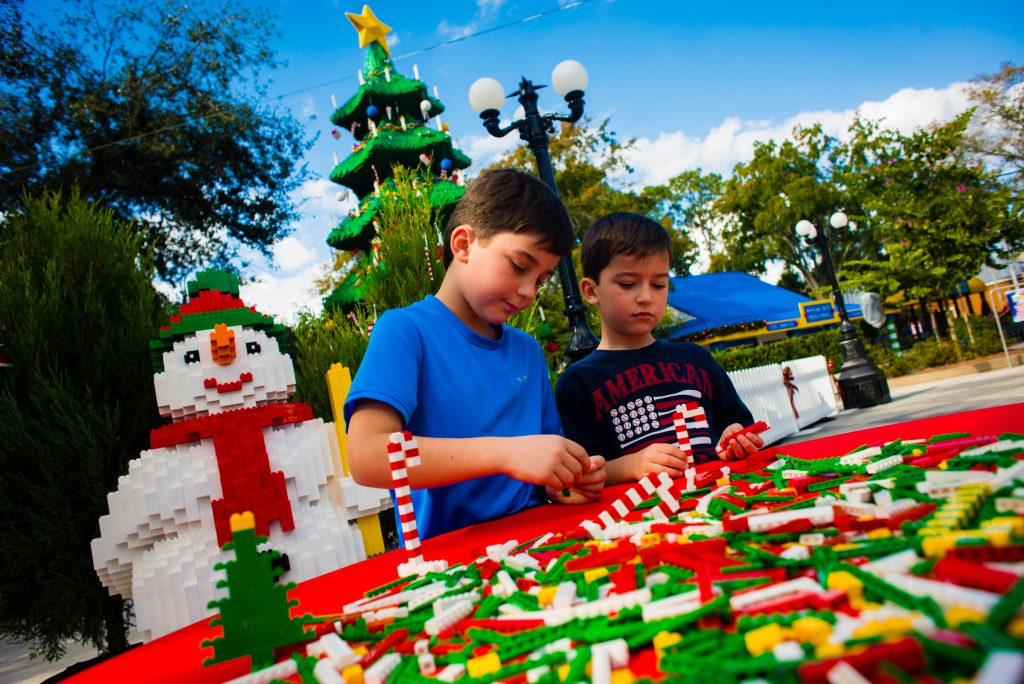 Another fun thing to do during LEGOLAND Florida Christmas Bricktacular is building your very own Christmas ornament. At the LEGO Factory Experience, you can build an ornament out of LEGO bricks that’ll be a true keepsake for years to come. You can also have LEGO bricks engraved for a one-of-a-kind keepsake. 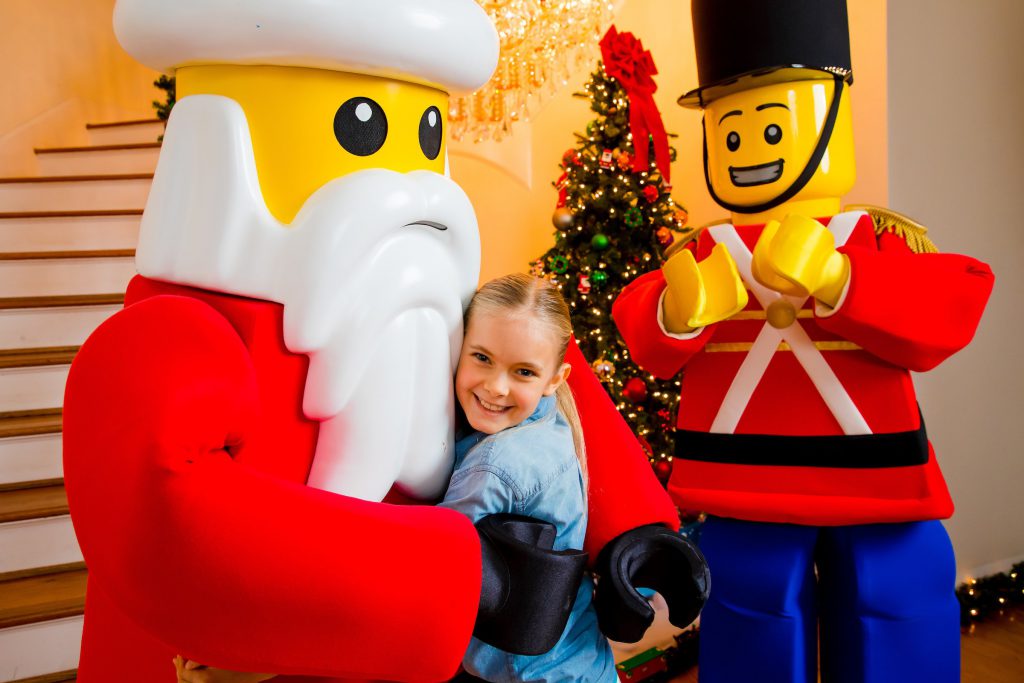 Visit the Letters to Santa station to write a letter to St. Nick and send it to the North Pole.

Guests will get into the holiday spirit with sounds of the season and holiday decorations that fill The Beginning and Fun Town areas of the park along with a winter wonderland feel as snow falls all around them.

LEGOLAND Florida is the best place to celebrate the season and pick up the holiday gifts that are on every child’s wish list – LEGO! With six specialty stores, the park is proud to offer a unique and often hard to find selection of LEGO products and more. 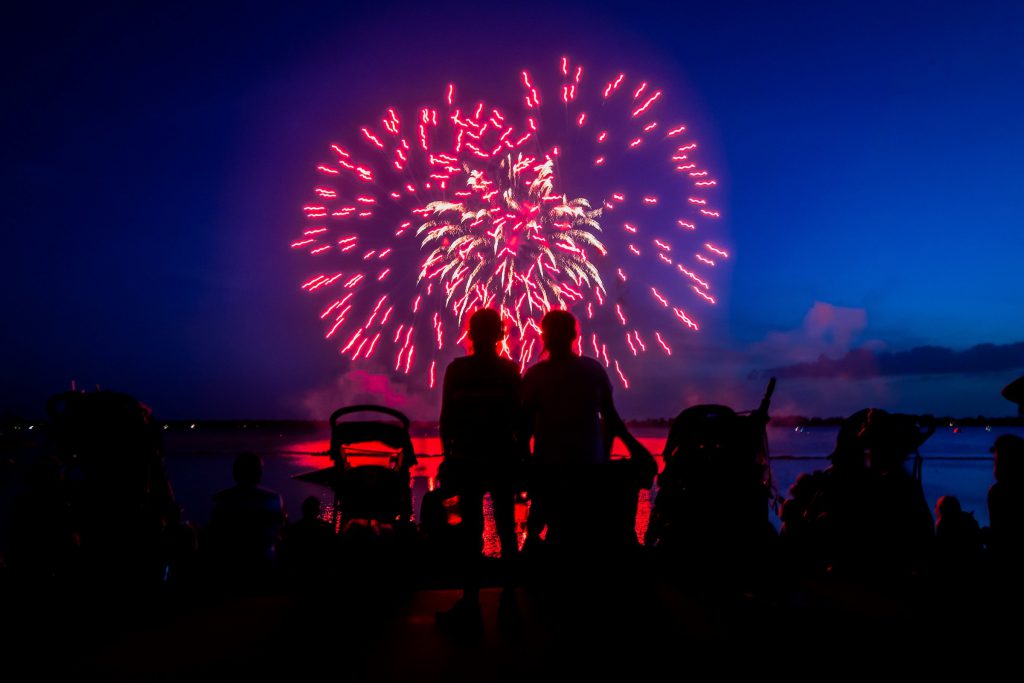 The fun doesn’t end, there, though as once Christmas ends the Countdown to Kids’ New Year’s Eve begins. From December 26-30 watch as nightly fireworks light up the sky over Lake Eloise at 7pm. Don’t forget to put on your special 3D viewing glasses that turn ordinary fireworks into millions of exploding LEGO bricks.

Celebrate the Holidays at LEGOLAND Florida

Take in all of the holiday activities at LEGOLAND along with the more 50 rides, shows and attractions available year-round. Reserve your LEGOLAND Florida tickets in advance to save up to $20 on one and two-day tickets.