New Year's Eve in San Diego: Things to Do and Where to Celebrate

The city of San Diego isn’t known as the finest for no reason. Beautiful beaches, a cultured cuisine scene, and ideal weather year-round make it a one-stop shop for the perfect vacation. And when New Year’s Eve San Diego rolls around, the City in Motion knows how to get the party started.

Theme parks, cruises, and parties light up for this unforgettable final night of the year. With so many options, what will you choose to do?

Keep reading! We’re here to save the day with this New Year’s Eve San Diego guide so you’ll know just what to do.

If you’re bringing the little ones this year, there’s no better place to celebrate New Year’s Eve in San Diego than LEGOLAND. In addition to all its fan-favorite rides and attractions, kids are treated to fireworks, a countdown, and other festive activities.

Best of all, they’ll still be able to make it to bed on time. You won't want to miss out!

Related Post: San Diego on a Budget: How to Save BIG With a Go City Pass 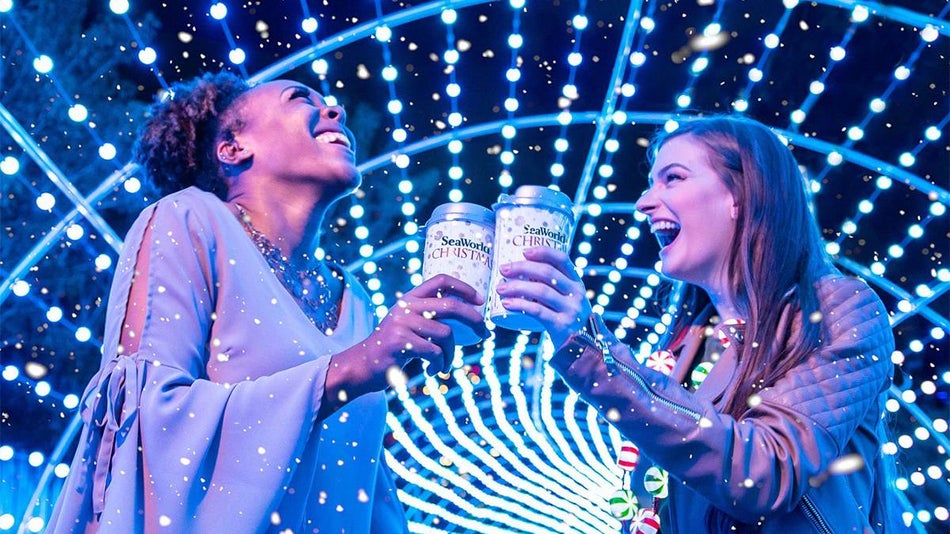 On New Year’s Eve, SeaWorld San Diego packs in all the fun and thrills it possibly can. Catch an adrenaline rush on one of the classic rides and learn about marine life while you’re at it.

The Christmas Celebration will still be going on so you can get in on all the holiday magic, including holiday treats, shows, and light displays.

Pro Tip: Before you go, read our SeaWorld tips and prepare for a full, festive day at the theme park! 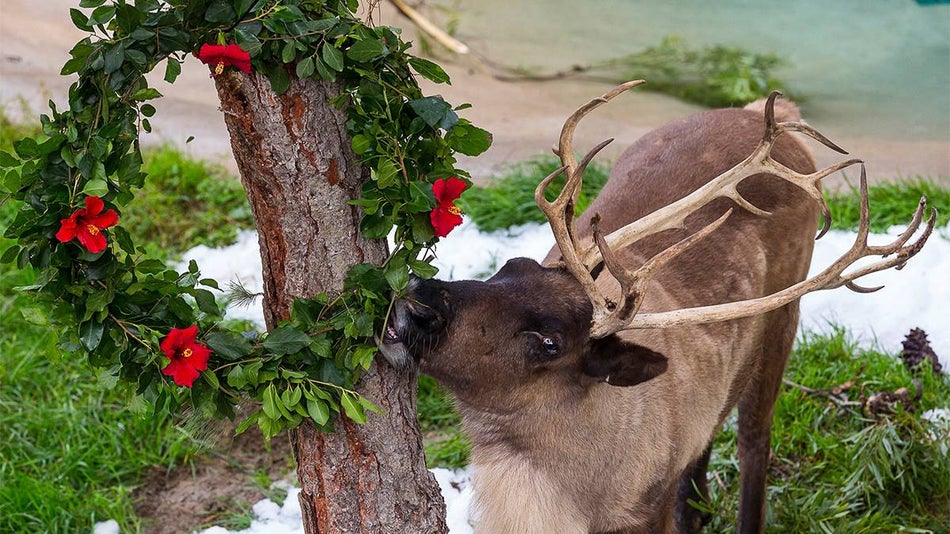 Animal lovers know where they’ll be this New Year’s Eve: the San Diego Zoo! Mingle with all your favorite furry friends as you celebrate the new year.

Wave hello to the new year in San Diego on a yacht! The Spirit of San Diego Yacht Party features a delectable dinner that's included with your ticket.

You’ll also get to party the night away with the help of multiple DJs and dance floors. Take in the spectacular San Diego skyline from the Pacific Ocean on the scenic sky deck! No area of the yacht is off-limits.

Related Post: 5 of the Best Things to Do in Old Town San Diego 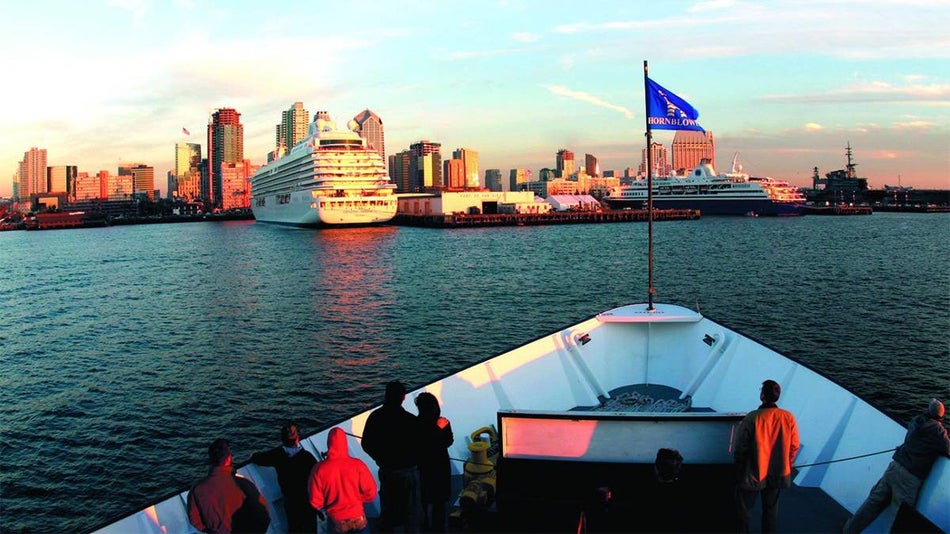 Before you hit up the Gaslamp Quarter or San Diego’s party scene for the night, spend your day on the San Diego Harbor Cruise by Flagship!

Take in the sights and landmarks of the Plymouth of the West for a nautical New Year’s Eve in San Diego. Harbor tours are available at various times throughout the day and offer remarkable views of the city, beaches, and historical landmarks.

Travel to times past by learning about the history of San Diego before you leave the past behind and dive into a new year.

Pro Tip: Remember to bring a light jacket, as it may get a little chilly on the waves!

Guests can expect entertaining performances, awe-inspiring decor, and incredible sights as the hotel transforms into a giant party for one night only!

Dance the night away to the live music of The Class Band, as well as a live DJ, on a spacious dance floor. Live-action food stations, a champagne toast, and an open bar are part of the fun, too! The San Diego NYE 2022 celebration begins at 7:45 p.m.

Alternatively, attend the New Year’s Eve Movie on the Beach at the Hotel del Coronado! “Top Gun Maverick,” starring Tom Cruise, begins at 7:30 p.m., followed by a fireworks display on the beach.

Related Post: The Ultimate Balboa Park Guide: Everything You Need to Know

Grab a sand chair or beach daybed around a bonfire and enjoy some s’mores for ooey-gooey New Year’s Eve goodness. 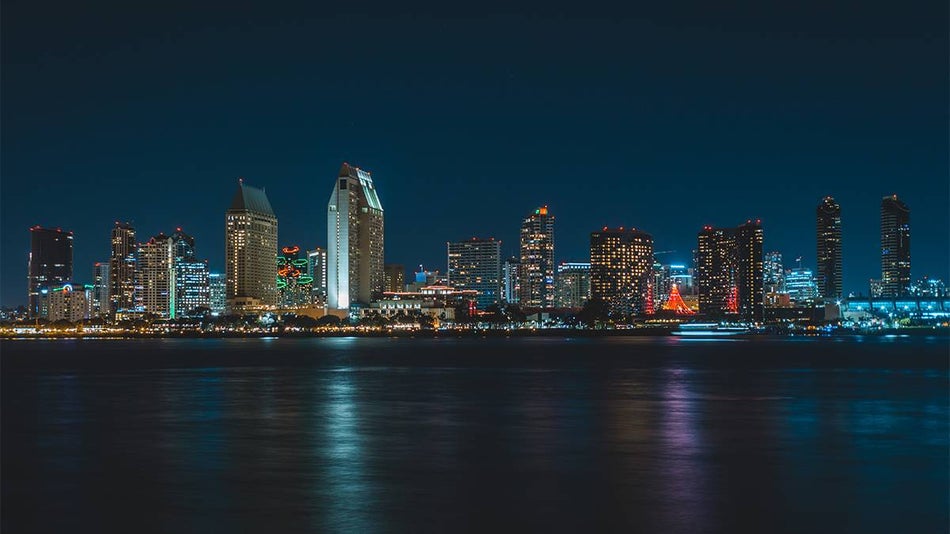 One ticket to the NYE 2023: Ball on Broadway gets you into multiple party rooms for one of the biggest New year's Eve celebrations of the night! Arrive at the Parq Nightclub by 11:30 p.m. to get in. Performers such as Rubl Rose and Slushii will provide entertainment for the night!

Pro Tip: If you're looking for ways to fill your time during the day before the New Year's Eve San Diego parties start, we suggest a beach day! Check out Pacific Beach, La Jolla Cove Beach, and South Mission Beach.

It may not be the Times Square Ball Drop, but this is one fantastic place to spend San Diego New Year's Eve 2023 on the opposite side of the country!

There’s no shortage of room to get the party started when you attend this party, spread across eight different party areas. This year, Big Night San Diego takes place at the Hilton San Diego Bayfront. A buffet, drinks, and party favors are included with your ticket!

Move and groove throughout various party zones. For a unique experience, check out the silent disco room. It all leads up to a spectacular midnight San Diego New Year's Eve 2022 celebration!

Located in downtown San Diego, Gaslamp Quarter is the nightlife capital of the city. Visitors will find everything from speakeasies to delectable taco shops to sports bars in this entertainment district. In addition, keep an eye out for New Year's Eve drink specials.

When you spend New Year’s Eve in San Diego, you have to stop by this lively neighborhood. There’s always something going on! 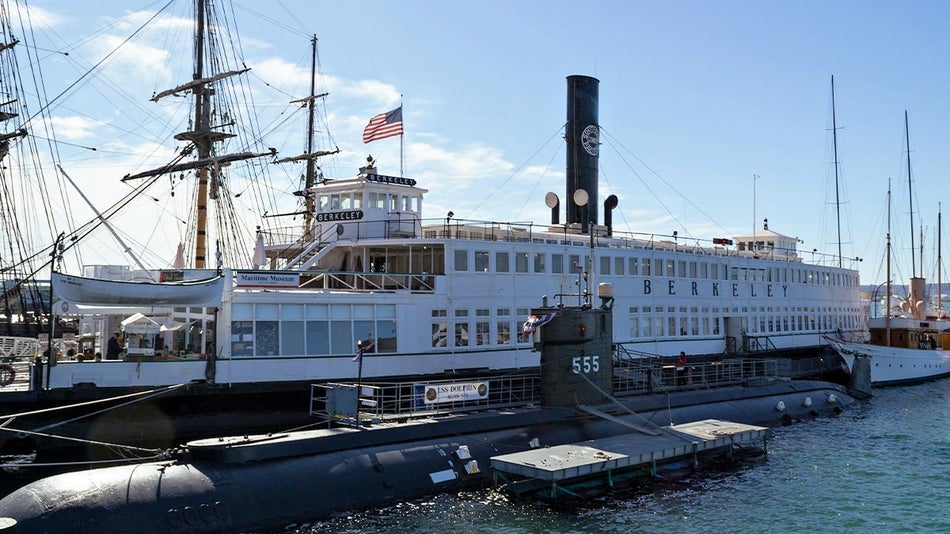 As you eagerly anticipate your evening plans, there’s no shortage of fun things to do during the day on New Year's in San Diego. Whether you’re a history buff, whale watcher, or ordinary sightseer, there’s a great way for you to spend your day!

If you’re looking to make the most of your time in San Diego without breaking the bank, Tripster is here for you! Bundle attraction tickets and hotel rooms to save some serious dough.

Here are some of our favorite ways to explore the city by boat, scooter, or something in between:

The Best Eats on New Year’s Eve in San Diego

It’s impossible to fully experience the culture of America’s Finest City without tasting it. Whether you like spicy Mexican food or ultra-fresh California-style pizza, there’s no shortage of flavor ready for you to devour.

Related Post: 7 of the Best Beaches in San Diego for Families

Check to see if you’ll need reservations or if holiday hours change before heading to chow down for New Year's San Diego! 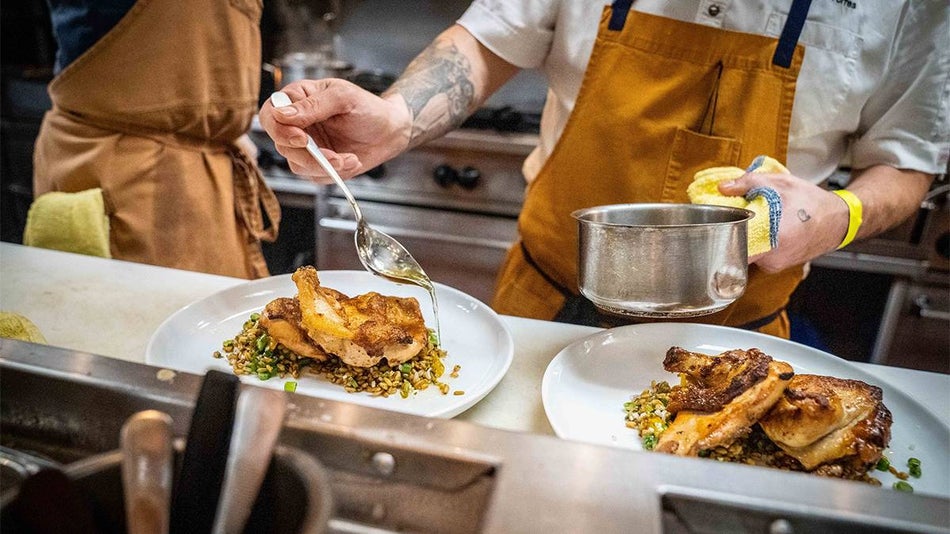 Mexican food is an essential taste of San Diego, and El Comal knows what they’re doing when it comes to the spicy, vibrant fare.

If the Mexican food you’re craving is specifically tacos, then you’ve come to the right city. The Fish Shop boasts award-winning tacos.

You can’t get fresher than the sea-to-table menu at Serēa.

The Blind Lady Ale House was a pioneer in this crispy thin, fresh style of pizza.

It’s no secret San Diego does Southeast Asian farewell, and Lanna Thai Cuisine is a great choice to get in on the deliciousness.

How Will You Celebrate New Year’s Eve San Diego?

Once you sort through the myriad of possible New Year’s Eve plans in San Diego, we know one thing is for sure: the city is an excellent destination of choice to ring in the new year. Set alongside the ocean and packed with fun things to do, it’s a West Coast New Year’s Eve dream.

If you’re looking to do it all on a budget, Tripster has you covered! Find the best rates on attraction tickets and hotel stays when you book with us. The new year just got a lot brighter (and cheaper)!

Did We Miss Anything?

If you have insider information on any San Diego New Year's Eve events we missed, spill the beans in the comments below!