Cincinnati: The Paris of the Midwest

The financial and cultural hub of the greater region, Cincinnati is one of the fastest-growing metro areas in the Midwest with a population of more than 2 million people. Revered for its 19th-century architecture, Cincinnati was once described as the “Paris of America” and was the first city founded after the American Revolution. From the Music Hall and Findlay Market to the Cincinnatian Hotel and Carew Tower, history fanatics have much to explore. However, many family-friendly attractions such as museums, escape rooms, theme parks, and gardens draw crowds as well. 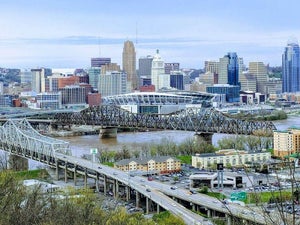 Anne M. July 2019
10 Free Things to Do in Cincinnati You Don't Want to Miss Read More 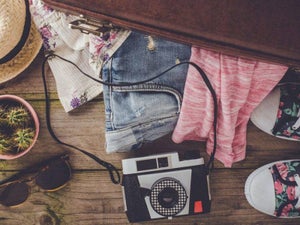 Anne M. February 2019
Kings Island Tips and Tricks: How to Have the Best Day Ever Read More
END_OF_DOCUMENT_TOKEN_TO_BE_REPLACED

Cincinnati: The Paris of the Midwest