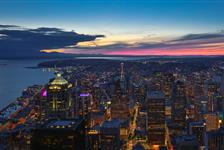 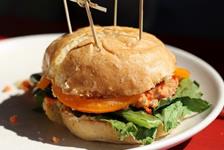 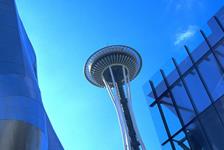 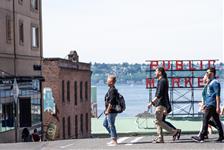 Get a taste of Seattle when you visit the Old Ballard Brewery. Take a tour and learn what to look for when you are tasting a beer and what makes each style unique. Sample 12 different beers from three breweries in a few hours and even take home a souvenir! This is the perfect way to enjoy beers with your friends and family while getting to know more about Seattle's role in the craft brewing renaissance.

from Old Ballard Brewery Tour
Our tour starts and ends just a few short blocks from Old Ballard's Historic District. At only 860 feet, this is our shortest tour. However, you will not find more incredible beer in a two-block area of any city in the country. In our guided beer tasting we will learn what to look for when you are tasting a beer and what makes each style unique.

We'll sample 12 different beers that cover traditional, old-world brewing styles and new, experimental beers that you will find only in these breweries. We will learn why the close proximity of Northwest barley fields, the most productive hops growing region in the world, and visionary brewing pioneers have made Seattle the center of the craft brewing renaissance.

Have you been to Old Ballard Brewery Tour? Share your knowledge and be the first to review this.
Write a Review
Back to Top