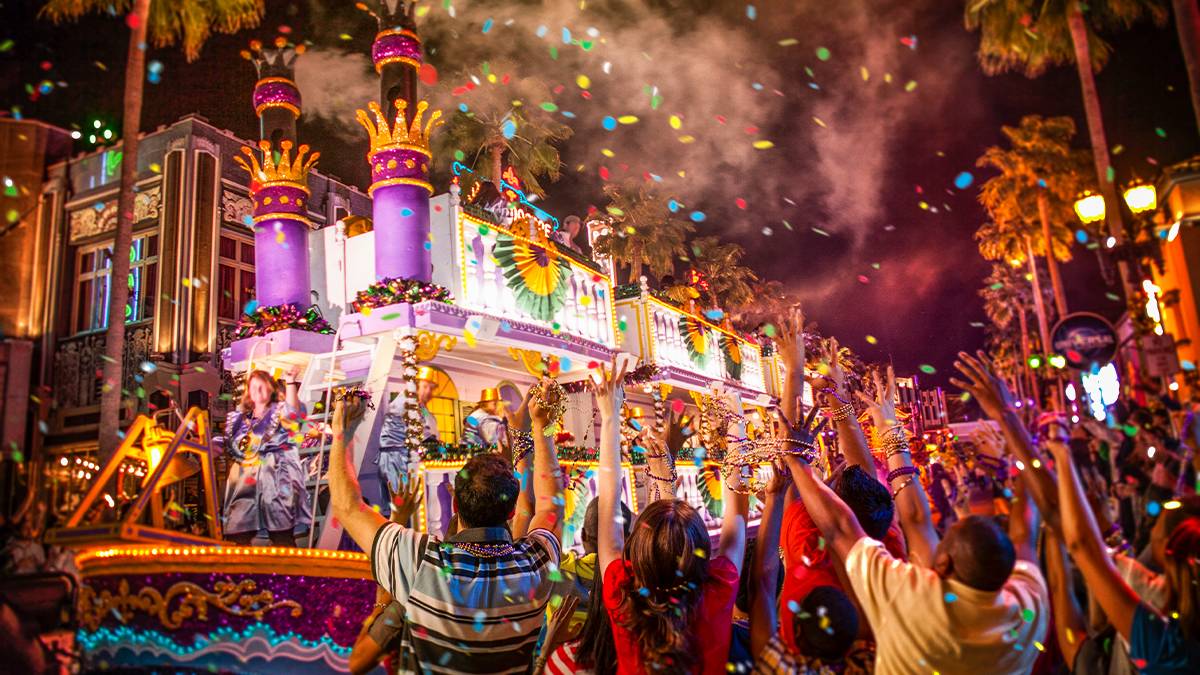 Universal Orlando’s Mardi Gras is back February 5 through April 24 – louder, spicier, and better than ever – with the return of star-studded live concerts, a spectacular Mardi Gras parade, and savory cuisine inspired by diverse flavors from around the world.

All concerts will take place at the Music Plaza stage. The electrifying outdoor venue is inspired by the iconic Hollywood Bowl. In addition, it is set against the backdrop of the towering Hollywood Rip Ride Rockit roller coaster.

Plus, brass bands straight from Bourbon Street will perform daily throughout the park, bringing the soulful sounds of New Orleans to the heart of Universal Studios.

The dynamic event is included in the price of admission to Universal Studios Florida.

Want to save even more money? Then bundle your Universal Studios Florida tickets with other Orlando area fun and hotels: 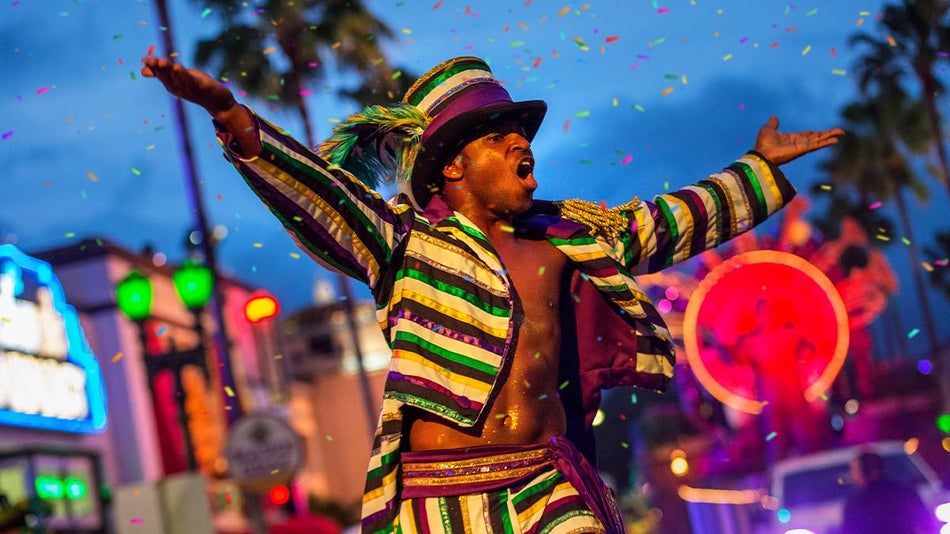 Related Post: 10 of the Best Things to Do in Orlando for Couples

Meanwhile, the parade will wind through the streets of Universal Studios Florida on select dates.

In addition, they are accompanied by high-energy music and dozens of performers donning illuminating costumes that bring the party to “light” in a whole new way

Savory Flavors From Around the World

Universal’s award-winning chefs will spice up this year’s Mardi Gras celebration with an array of delicious culinary delicacies inspired by various locations around the globe.

Guests can take their taste buds on an international culinary journey with dishes like:

The best way to experience these flavors and much more is with the specialty “Mardi Gras Food and Beverage” card, which will be available for purchase in park during the event.

Mardi Gras-inspired cuisine will also be featured at select Universal CityWalk venues during the run of the event, including Toothsome Chocolate Emporium and Savory Feast Kitchen, Pat O’Brien’s and Voodoo Doughnut.

Guests can take home a piece of Florida’s Biggest Party at the Mardi Gras Tribute Store, returning this year with an all-new theme, Float Factory Warehouse.

Upon entering, guests will venture through four highly themed rooms. During the tour, each room will visually depict the creative process of bringing a parade float to life.

As guests browse the latest Mardi Gras gear and themed treats within the retail space, they’ll see everything from pencil sketches and scale models to parade décor and an actual, full-size Mardi Gras float.

To enjoy all of the Mardi Gras activities be sure to get your Universal Orlando Florida passes today. Also, you can make a vacation out of it with a Universal Studios Florida package. 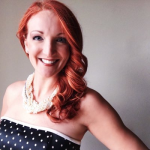