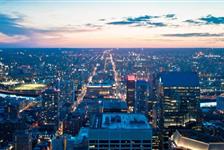 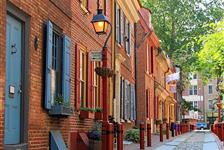 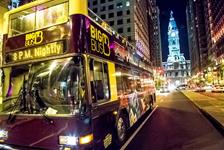 The LEGOLAND® Discovery Center Philadelphia has been described as a smaller version of the LEGOLAND theme park. Everywhere you look, you will find something made of LEGO! The center features incredible models constructed with millions of LEGO bricks, has hands-on play areas, a 4D cinema, LEGO-themed rides, and more! This indoor attraction is a magical experience the whole family will love.

Enjoy many LEGO attractions, including:

• Imagination Express ride where families hop aboard an interactive train ride to collect points for the top score.
•Discover insider tips and super tricks from an expert LEGO builder in the Creative Workshop.
• See famous LEGO characters on the big screen, like The LEGO® Movie ™ A New Adventure,?at the 4D LEGO Cinema.
• Explore MINILAND, a Philadelphia cityscape made entirely out of LEGO Bricks – over 1.5 million to be exact.
• Build friendship in LEGO Friends Heartlake City and create new colorful additions to add to their growing town. Get a selfie with a LEGO Friend during the visit too.
• Create a LEGO racing car at the LEGO Build & Test and race vehicles on the test track for the quickest time.
• LEGO Ninjago Training Camp puts families' ninja skills to the test to become a true LEGO ninja and defeat the bad guys in this action-packed play-zone. Children can test their agility in the laser maze and master their building skills at the Ninjago build table to go on a LEGO adventure that’s bigger and better than they can do at home.

Have you been to LEGOLAND® Discovery Center Philadelphia? Share your knowledge and be the first to review this.
Write a Review
Back to Top