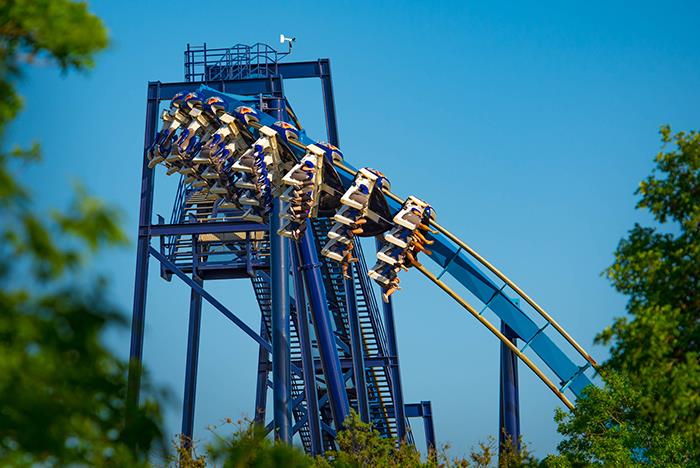 Saint Louis, Missouri – May 24, 2018 –  Reserve Direct, Inc., a provider of affordable tickets to theme parks, shows, activities, attractions, and hotels for over 16 years, has extended its partnership with SeaWorld Parks and Entertainment™ with the addition of SeaWorld San Antonio (https://www.reservedirect.com/us/san-antonio) to their destination portfolio.