One of Seattle’s biggest attractions, the famous Mount Rainier, is the most topographically prominent summit in the country. With its stunning mountainous landscapes and alpine meadows, it's a breathing site to behold.

Mount Rainier is the highest mountain in Washington state with an elevation of 14,411 feet. In fact, it's also one of the largest and most active stratovolcanoes in the Pacific Northwest. Mount Rainier is an episodically active composite volcano in the Cascade Volcanic Arc that consists of debris and lava flows. Located over the Puget Sound, in the Cascade Range of Mount Rainier National Park, Rainier is about 59 miles southeast of Seattle.

Most importantly, with one of the highest eruption probabilities, Mount Rainier is also one of the world's more dangerous volcanoes. It is on the Decade Volcano list, even though it has not produced a significant eruption in the past 500 years. Mount Rainier is still potentially threatening because of its great height, frequent earthquakes, and active hydrothermal system. However, this fact hasn't stopped the two million visitors who experience the park each year. 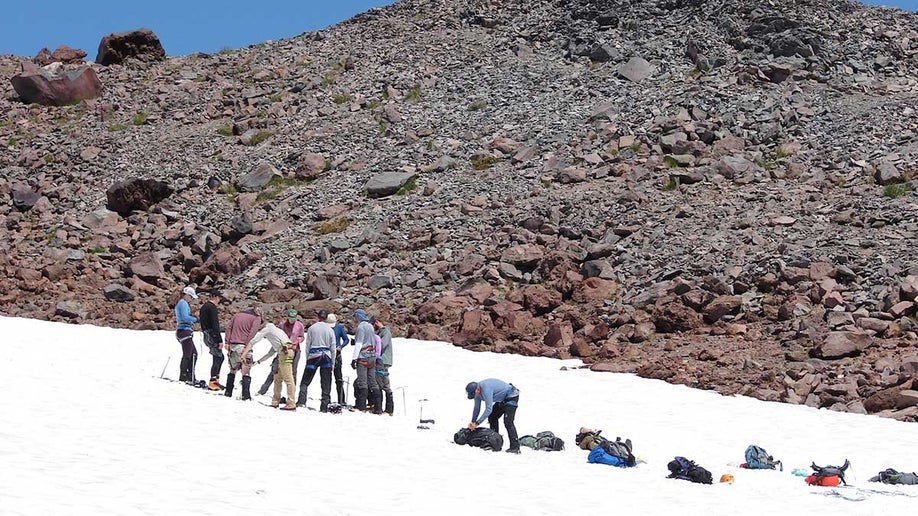 What's more, Rainier has 25 named glaciers, more than any other mountain in the continental United States. Also known as Tahoma or Tacoma by the early Native American settlers, Mt. Rainier has the world’s largest volcanic glacier cave system and the greatest alpine glacial system outside Alaska.

Mount Rainier National Park is open year-round with peak seasons in July and August. Guests should plan to spend three days adequately taking in the beauty and mystique of the Park and Mt. Rainier. If you choose to drive, plan about two to three hours.

Pro Tip: Leave your furry friends at home. Mount Rainier National Park does not allow dogs on trails, campgrounds or inside buildings. 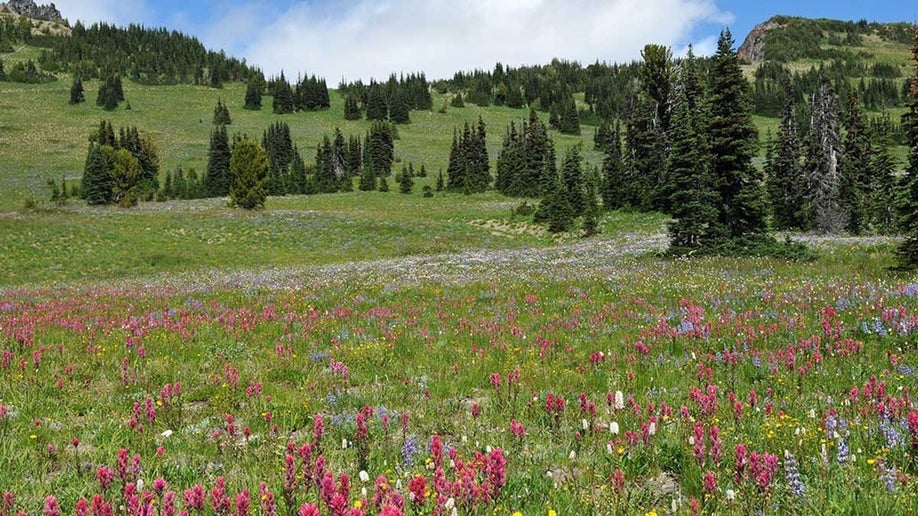 In addition, Mount Rainier National Park is a popular destination for adventure seekers with hundreds of hiking trails. Activities include backpacking, hiking, and mountain climbing. According to the National Park Service, wildlife abounds in the park’s ecosystem with over 280 species, so sight-seeing is a popular past-time as well. The park also offers backpacking, rock-climbing, midwinter months, skiing, snowboarding and backcountry winter camping.

Visitors must pay a park entrance fee (or print a hard copy pass) and keep the pass displayed on the vehicle dashboard at trailheads, campgrounds and parking areas.

Pro Tip: Permits are not required for day hiking trips.

There are a few ways to make a day trip to Mount Rainier. On the southside or “Paradise” side is the Skyline Trail Loop, a lovely verdant hike with panoramic views. It’s a 5.5-mile trek that takes about 4.5-5 hours to complete. Mount Rainier’s Visitor’s Center is on the Paradise side too. The center features several exhibits and displays and a short film about the area.

Photo Alert: On the Paradise side of Mt. Rainier, sundown provides a stunning backdrop for some Instagram-worthy moments!

For instance, adventurers can do both Paradise and Sunrise (northside) sides in one day, but experts recommend you pick one to explore. You can always drive between them, which takes one and a half hours.

Pro Tip: For activities like hiking and snowshoeing, it’s best to arrive early to avoid crowds and midday heat.

Another day trip hike is the popular 2.2-mile Nisqually Vista Trail to see the splendid Nisqually Glacier, one of the park's largest and most easily accessed treks. You’ll also see the stunning Nisqually River that snakes through to the Puget Sound. This hike takes around 45 minutes with a 400-foot elevation gain.

For skiing enthusiasts, the peaks at Mount Rainier receive massive amounts of snowfall, allowing skiing year-round in some areas. Mount Rainier National Park offers alpine skiing, and the Rainier summit is a training ground for mountaineers. Experts say it’s safest to ski early in the summer to mitigate the danger.

As a result, climbing Rainier's peak is a popular but challenging excursion. With a distance of eight miles, thousands attempt to climb the formidable vertical mount with an elevation of 9,000 feet. Famous explorer John Muir wrote the summit's view, 'could hardly be surpassed in sublimity and grandeur.' Jim Whittaker trained on Mount Rainier for the summit, the first American to climb Mount Everest.

Mountain Rainier’s summit has three peaks; the lowest peak is Liberty Cap, the second highest is Point Success, and the third-highest is the Columbia Crest peak, known to be the country's highest point.

Pro Tip: Weather can change quickly, so pay attention to weather forecasts and be prepared with extra clothing, rain gear and a tent for protection against storms.

One of Seattle’s biggest attractions, the famous Mount Rainier, is the most…