Makapu‘uPoint, the easternmost point on the island of Oahu, is the site of the celebrated Makapu‘u Lighthouse, a popular tourist attraction.

Makapu`u Point, near Waimea, Hawaii, offers picturesque views of Oahu’s breathtaking coast and offshore islets and is home to the historic red-roofed Makapuu Lighthouse. The point is about a 45-minute drive from Waikiki, and a 16-miles from Honolulu, located off the Kalanianaole Highway past Hawaii Kai, Hanauma Bay and Sandy Beach Park. 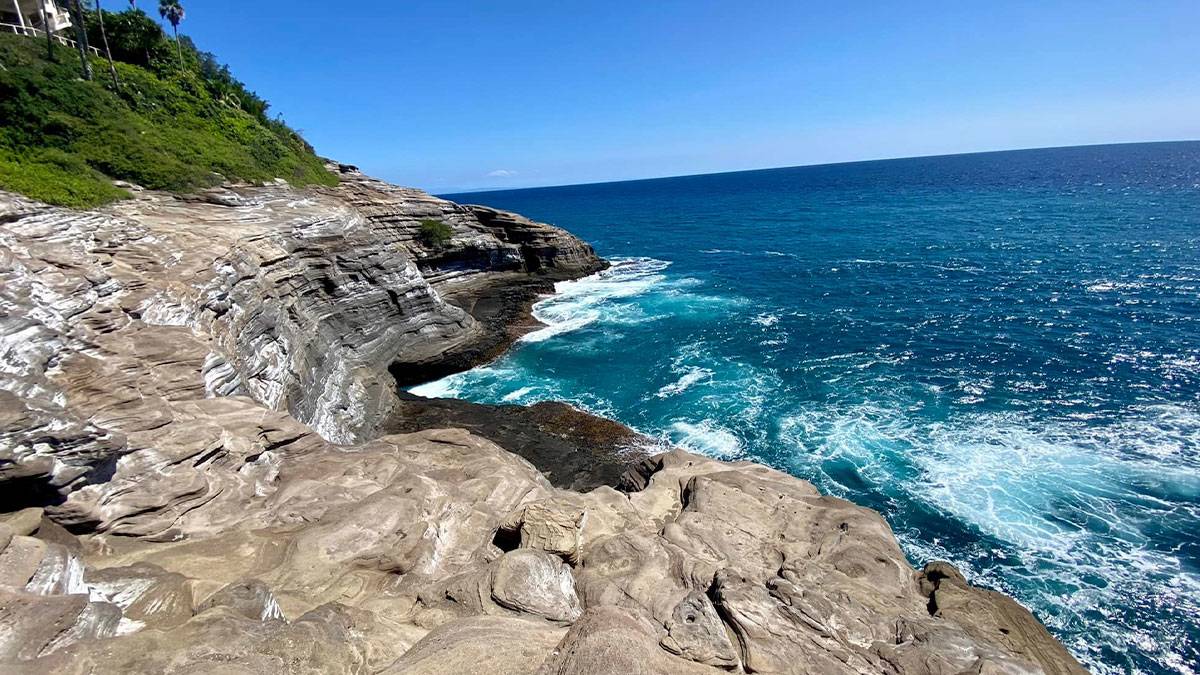 The Makapuu Lighthouse Trail takes about 30 minutes to reach the top. The paved two-mile round-trip course has a few switchbacks with beautiful coastal views along the way.

Related Post: How to Plan a Budget Hawaii Vacation

Pro Tip: Experts say the trail can be hot and windy, so bring a hat, sunscreen, and plenty of water.

Related Post: Hawaii for First Time Visitors: 8 Tips to Know Before You Go

The Makapuu Point Lighthouse, built in 1909 on a 600-foot sea cliff, overlooks Makapuu Beach, one of Oahu’s best bodysurfing beaches and the family-friendly Sea Life Park. Officials closed the Lighthouse to the public. There is no fee to park or hike up to the 420-foot tall Lighthouse. FYI: The facilities have no restrooms on the premises. 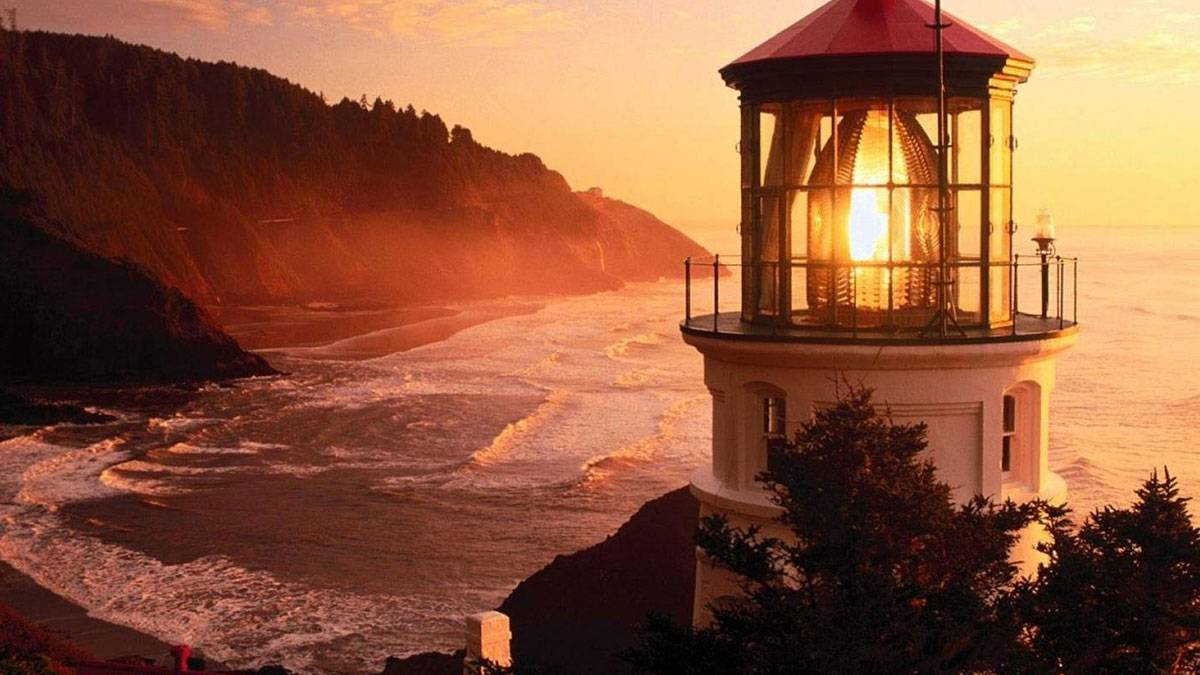 Photo Alert: The Lighthouse makes a gorgeous backdrop against the aquamarine sea.

Bring your binoculars! In addition to the stunning scenery of the windward coast, Makapuu Point is a great place to spot whales in the prime months of December to May. Other Makapuu Point highlights include the Makapuu Tide Pools with its own small blowhole and a large sea cave at the base of the sea cliffs below the Lighthouse.

The Makaupuu Point Light House, automated in 1974, contains one of the world’s largest Fresnel lenses. Today the Light House, owned by the U.S. Coast Guard, is lit by a single 1,000-watt, 120-volt current lamp.

Fun Fact: A black stone with eight protruding eyes once stood at the Makapuu Point cave entrance. The stone was said to physically manifest a supernatural woman called Makapuu or “Bulging Eyes.”

Makapu‘uPoint, the easternmost point on the island of Oahu, is the site of the celebrated…