Alcatraz Island, aka "The Rock," is one of San Francisco's most popular tourist attractions and most famous landmarks. The 22 acres island is located 1.5 miles offshore from the city. The Alcatraz ferry tour allows visitors to hear the voices of former inmates, see the cells and experience the isolation of the prison island first-hand.

Related Post: What to Do When you Visit Alcatraz Island for the First Time

The prison-turned museum now offers guided tours and cultural programs. Guests can tour the outside grounds and inside the notorious prison walls where legendary criminals like Al Capone and George "Machine Gun" Kelly spent their last days.

Photo Alert: Riding the ferry to Alcatraz is the perfect chance to snap some pics and take in the scenic views of the San Francisco skyline and Golden Gate Bridge. 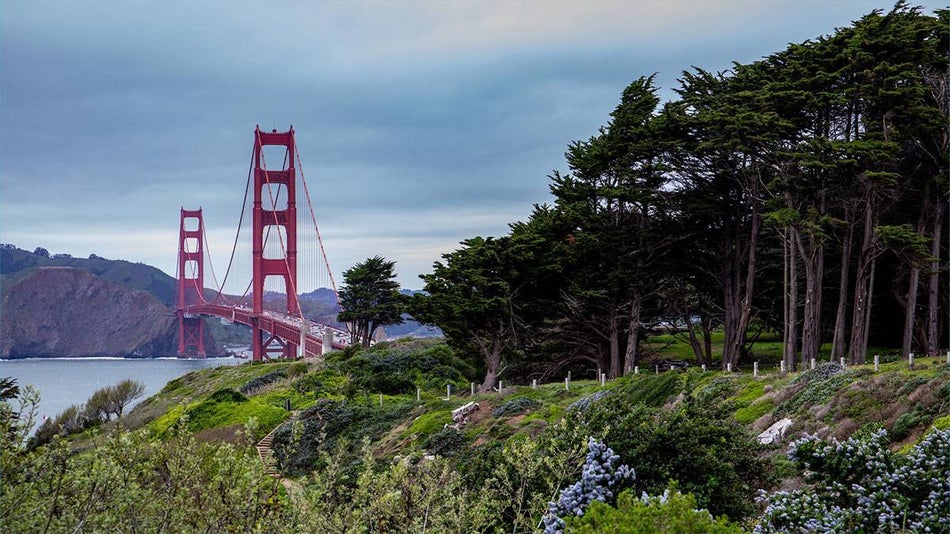 When the need for this monitoring ended, the U.S. Army left the post, but the military prisoners stayed to build new barracks. The military transferred ownership of the island to the Department of Justice in 1933, which built a maximum-security federal penitentiary.

In March 1963, USP Alcatraz closed after 29 years of operation because the institution was too expensive to continue running; contrary to popular belief, the prison shut down because three inmates escaped. In 1972, Alcatraz became a part of the U.S. National Park System. Today Alcatraz operates as a public museum and part of the Golden Gate National Recreation Area.

Related Post: New Year's Eve in San Francisco: Things to Do and Where to Celebrate

During the prison's 29 years, 36 men attempted to escape; 23 were recaptured, guards killed six inmates, and two prisoners drowned. Three prisoners, Frank Morris, John Anglin and Clarence Anglin, escaped the prison island in 1962 using a raft of raincoats. The remaining five, including Morris and the Anglin brothers, made it to the water and disappeared. No one knows whether they made it or not.

Fun Fact: Some believe prisoners who received hot showers got them used to the warm temperature water, in case they ever tried to make an escape attempt in the bay's frigid conditions.

Alcatraz has been the subject of dozens of Hollywood films and television shows. The most notable being the "Birdman of Alcatraz," the 1942 film starring Burt Lancaster as one of the prison's most dangerous felons, Robert Stroud. Stroud entered Alcatraz at age 19 and never left. In the 1979 movie "Escape from Alcatraz" Clint Eastwood stars as Frank Morris and dramatizes his real-life escape attempt. 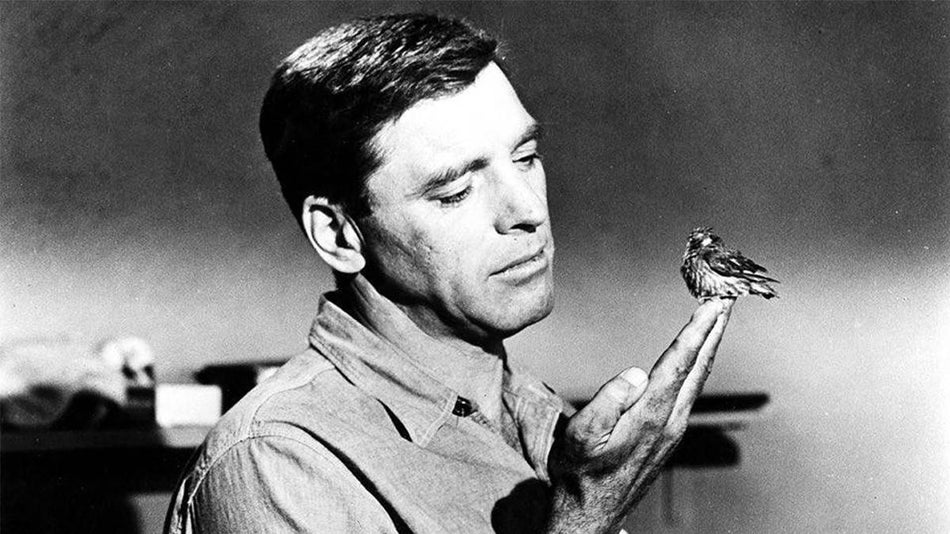 Fun Fact: The "Birdman" Stroud never actually had birds at Alcatraz but kept canaries while he was at Leavenworth.

Plan to spend a few hours on the island, enough time to explore the outer grounds and inside facilities, and take in the exhibits. There is no food sold on the island or Alcatraz Cruise vessels, so schedule your meals before or after your visit.

Pro Tip: If you want to avoid large crowds, the best time to visit Alcatraz is during the winter months (January to March).

Related Post: 21 Unforgettable Romantic Things to Do in San Francisco for Couples

Evening programs are available from Tuesday through Saturday. Evening tours are different from the day tours as the evening ferry ride circles the island with a live narration of Alcatraz's history. The evening tours are a more guided experience, and some areas of the island are not open during the evening due to safety concerns. Ferries back to San Francisco leave about every half hour. The more in-depth "Behind the Scenes Tour" explores multiple off-limit areas to the general public. Experts say this is a  physically strenuous tour with extensive walking and climbing. Tour prices are subject to change:

In 1969 a group of college students (400 at one point), including the Indians of All Tribes, occupied Alcatraz in protest. The group hoped to raise awareness of the government's policy of terminating Native Americans' tribal sovereignty. The occupation lasted 19 months. During their protest, Richard Nixon reversed the policy and ended the government seizure of Native American lands. Red Power on Alcatraz: Perspectives 50 Years Later is one of the virtual exhibitions offered. The Golden Gate National Recreation Area commemorates the historic event.

The Big Lock-Up examines the history of Alcatraz as a military prison and federal penitentiary. The exhibit analyses the disproportionate number of people of color, low literacy and those born into poverty jailed and in prison. It also considers the United State's 2.3 million incarcerated individuals, more than any other country in the world.