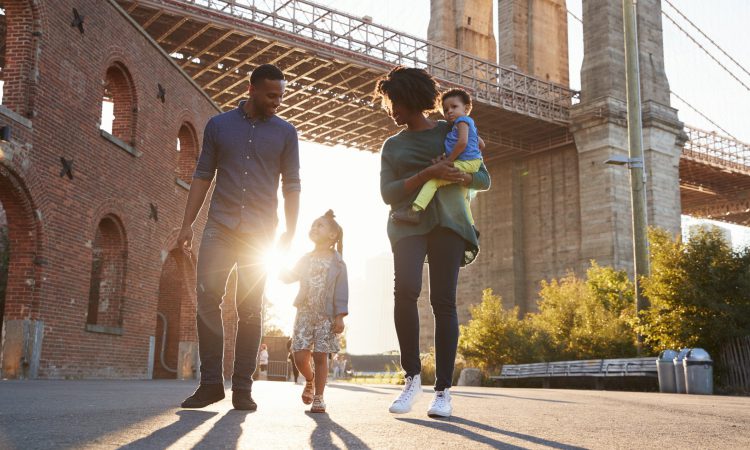 Planning a trip to New York City but unsure of which attractions are kid-friendly? With this list, you’ll discover all the fun things to do in NYC for kids.