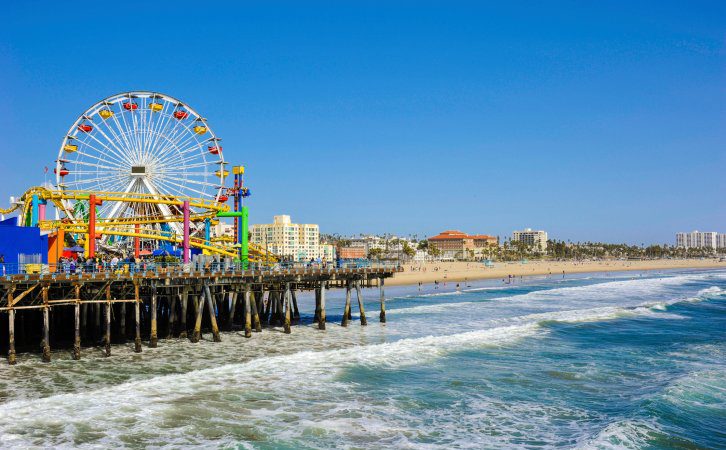 Los Angeles is a sprawling metropolis stretching from the valley of California to the coast. It’s known worldwide for its entertainment scene, but it’s also famous for its cultural heritage, coastal cities, trend setting and legendary history. There are district areas in LA, each with their own atmospheres and appeal.  To explore the City of Angels, start with its diverse neighborhoods. This guide to neighborhoods in LA will get you started. 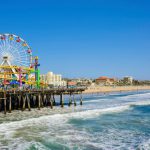 Santa Monica
Santa Monica is one of America’s Top 10 Beach Cities according to National Geographic. Located just 15 miles west of Los Angeles, this is one of the most popular beach destinations for both visitors and locals. The laid-back vibe is totally California cool.  Famous attractions include the iconic Santa Monica Pier, where classic amusement park rides, a historic carousel as well as oceanside cafes charm visitors. The Third Street Promenade and newly revamped Santa Monica Place are ideal for shopping. 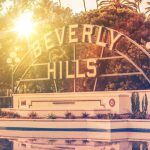 Beverly Hills
Beverly Hills is synonymous with the highlife. Luxury is key to this upscale neighborhood, which specializes in glitz and glamour but offers a whole lot more, too. Seek our Rodeo Drive for unparalleled designer boutique shopping.  Then, dine at a five-star restaurant like Spago before enjoying a cocktail at the feted Polo Lounge.  Although relatively small at 5.7 square miles, there’s a lot of beauty to be seen in Beverly Hills. 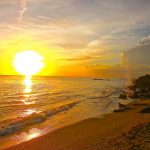 Venice Beach
Known for its quirky and eccentric scene, Venice Beach offers some of the best people watching in Los Angeles—and that’s saying something! Street performers, artists and beach goers add to the mix, as do the commissioned murals and street art. Make time to explore the “coolest block in America”—Albert Kinnery—and view the Venice Canals, a hidden gem. Be sure to actually hit the beach, too, for some blissful California sunning and swimming. 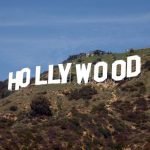 Hollywood
Everyone is familiar with Hollywood as it’s the entertainment capital of the world. Tinsletown offers a lot of star-struck activities, including the Dolby Theater, home of the Oscars; TCL Chine Theater, where the handprints of celebrities are cemented in stone; and the Walk of Fame, a celebrated stretch of pink stars honoring performers. Other tourist attractions include Madame Tussauds, the Hollywood Sign, Hollywood Bowl, and Hollywood & Highland Mall. Outdoor pursuits include Runyon Canyon and Griffith Park, home to Griffith Observatory. 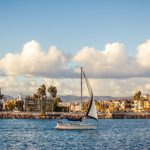 Marina Del Rey
Located nearest to the LAX Airport, this nautical neighborhood boasts the largest man-made small craft harbor in America. You can do just about any water activity here, too, from sailing to paddle boarding to sport fishing. Outdoor areas worth a look are the Burton Chace Park, Marvin Braude Coastal Trail and Ballona Wetlands. Stay for a dinner on the Marina Del Rey waterfront. 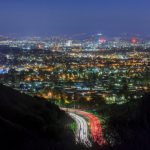 Culver City
Steeped in legend, Culver City has a historic appeal and scenic setting. The best attractions tours of Culver Studios and Sony Pictures Studio, formerly the site of the original MGM Studios. The Helms Bakery District and Baldwin Scenic Hills Overlook are additional highlights.
Beach Cities
Just south of Los Angeles are back-to-back beach cities lining the oceanfront. Manhattan Beach, Hermosa Beach, Redondo Beach, and Long Beach are just a few of the neighborhoods calling these sandy shores home.
This neighborhoods in LA guide treks through the most well-known sections of Los Angeles. Put it to use on your vacation to make the most of your time in California.