Upstate New York, Massachusetts, Connecticut, Rhode Island, Vermont, New Hampshire, and Maine make up the northeastern region of the country. New England is known for its rich colonial, maritime, political, and wartime history dating back to the 17th century with the arrival of the Puritans to Plymouth (in present day Massachusetts). Major cities include Boston, New England’s largest city; as well as Manchester, NH; and Providence, RI. While the area is fairly small compared to other regions in the U.S., New England features a diverse geography with stunning mountain views, rolling hills, vast lakes, and breathtaking bays and beaches. 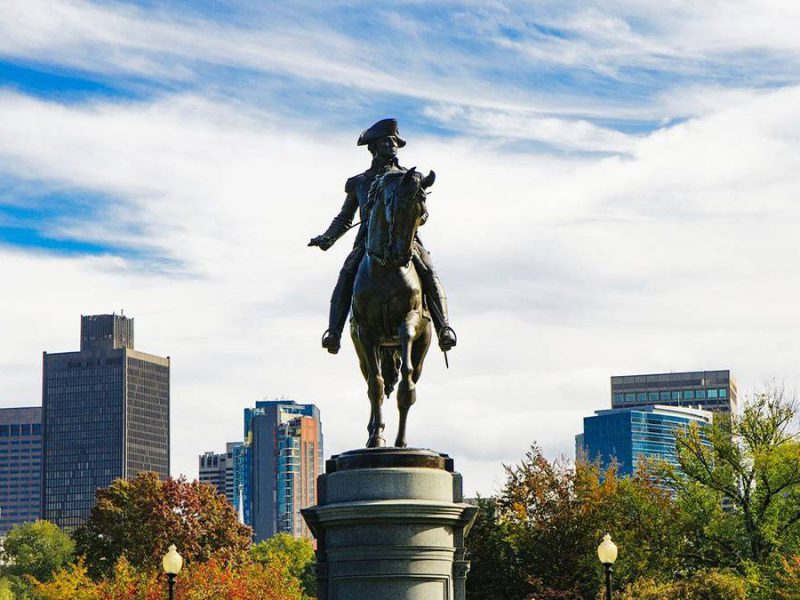 Isis Maya N. December 2021
Boston on a Budget: How to Save BIG With a Go City Pass Read More

Talena M. January 2020
Getting Around Boston: The Ultimate Guide for Any Visitor Read More

Talena M. January 2020
One Day in Boston: How to Make the Most of 24 Hours Read More

Talena M. November 2019
What are the Most Unique Things to Do in Boston? Read More

Talena M. November 2019
13 of the Top Things to Do in Boston at Night Read More

END_OF_DOCUMENT_TOKEN_TO_BE_REPLACED 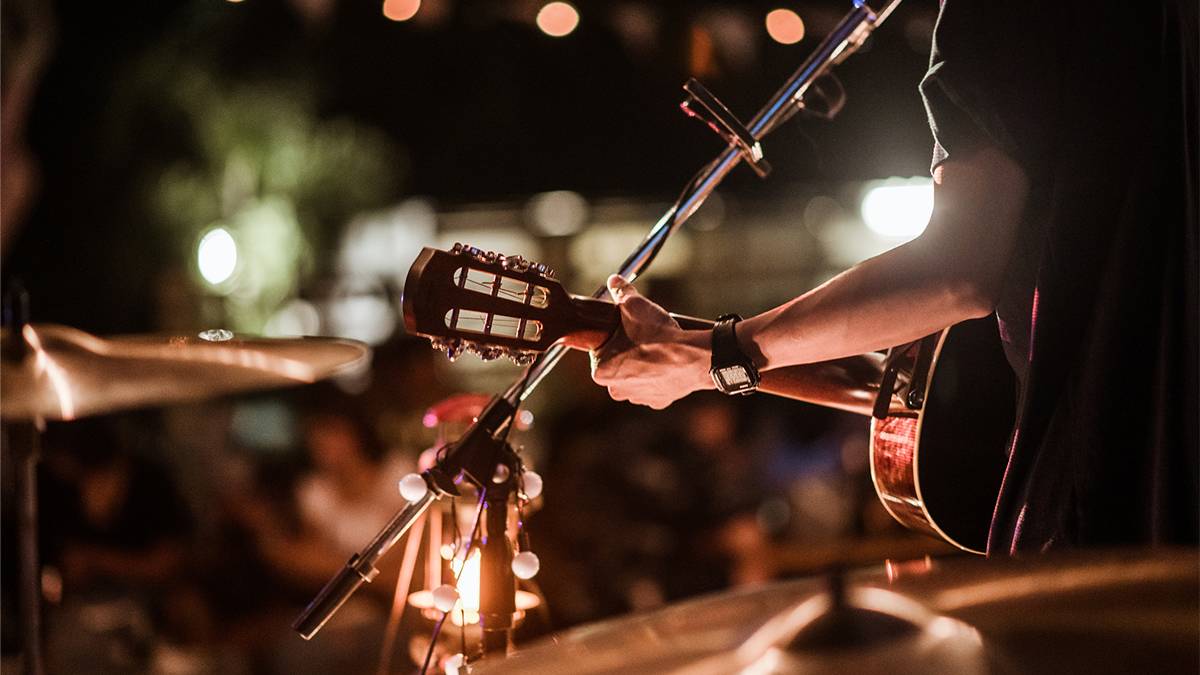 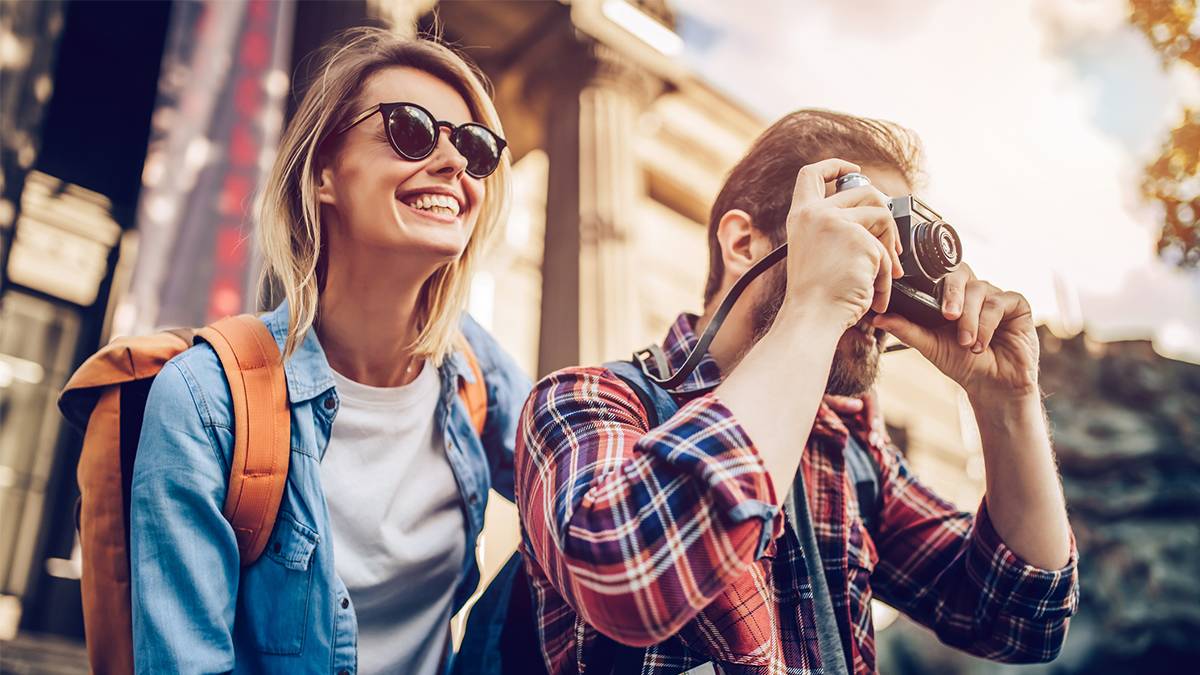 Good morning, Everyone! Sharing out this gorgeous shot of yesterday’s sunrise view taken by local photographer Julia Rowinski (goaskjulia). Thank you, Julia, for capturing and sharing this stunning winter light!

Looking chilly in N. Water Street. One of our favorite cottages that always brings a smile. We especially love the challenging and wonky sidewalks of N. Water.
ACK⚓️4170
Salt. Sand. Sea.
ACK4170.com ...

Woweee! If last nights storm brought us snow, it would have been so beautiful! A wind-whippin’, storm of rain and wind last night leaving Easy Street impassable, as usual.
ACK⚓️4170
Salt. Sand. Sea.
ACK4170.com ...

Looks like weekend is shaping to be cold and bright so great for a winter driving excursion to see snowy New England landscapes.

What fun things are you seeing this weekend? What was the last covered bridge you visited? Leave a comment below…

✅ And if you don’t yet have plans are looking something fun to do, go read the *new* New Hampshire Covered Bridges post at www.massdaytripping.com
(link in bio). The new post helps you plan a fun drive through Southwestern NH and tells you what to expect.

✅ This snap is the Ashuelot Covered Bridge in the town of Winchester, New Hampshire.

Built in 1864, its one of seven 19th Century covered bridges in the southwestern NH towns of Swanzey and Winchester you can drive to for a fun day trip across the winter landscape.

With Izzy passing through yesterday morning, the ocean was really churning in the storm's wake. I decided to head out to Great Island Common in New Castle, NH for a view of Whaleback Lighthouse, hopefully to see some nice big wave crashes around the tower. My wife and I met up with KristenWilkinsonPhotography for a nice afternoon of being outside. I was a little late for the biggest waves, but every now and then I got a good one. The tower is 59 feet tall, so that gives you an idea of just how big the splash is here. There were also some good sized waves breaking over rocks at the beach, and I managed to capture that as well in the foreground. It helped make for a nicely layered scene. I hope everyone weathered the storm ok! I'm off to Death Valley the day after tomorrow. Can't wait to get some desert landscapes!

Welcome to The Hub: Boston

Pier 6 is located on the marina at the end of 8th Street in the Navy Yard of Charlestown,…

Whimsical novelty shop specializing in toys and gifts related to fairies, gnomes, and…

The Charles River Esplanade of Boston, Massachusetts, is a a 3-mile (4.8-kilometer) green…

On April 18, 1775, two lanterns hung from the steeple of this church signaled to Paul…

Built in 1713, the Old State House was a seat of British power and the site of the Boston…

Walk through Paul Revere’s home, then enjoy creamy gelato and/or coffee in an authentic…

What once used to be a meeting place to hear speeches during the Revolutionary War, this…