10 Los Angeles Tourist Attractions That Are Worth the Crowds

Although you’ll fight a few crowds along the way, you won’t regret visiting these prominent LA area attractions.

When you visit top destinations around the country, crowds are inevitable. Sure, you can escape the masses by visiting less popular attractions, but is that worth it? Sometimes, the best attractions are worth battling the crowds. At these Los Angeles tourist attractions, dealing with a few crowds is a small price to pay for a day of entertainment, excitement, and memories! 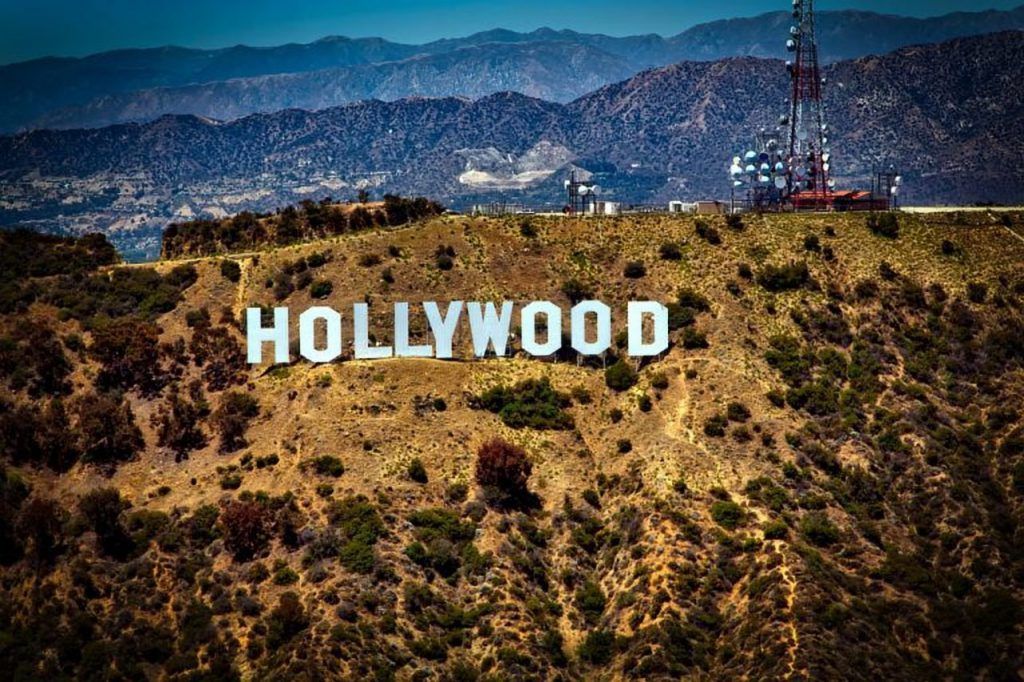 Even though you can hike to see the Hollywood sign up close, you’ll still encounter your fair share of crowds along the way, especially during peak travel seasons. Once you reach the top, see the sign, and marvel at the views, you’ll forget all about the crowds.

If you’re visiting Los Angeles for the first time, a trip to the Hollywood Walk of Fame must be on your itinerary. Lined with the names of legendary stars, the Hollywood Walk of Fame is a staple among Los Angeles tourist attractions. Due to the iconic status of this attraction, you’re guaranteed to bump into a few (if not several) crowds. Be sure to look out for the stars of your favorite actors and actresses.

While visiting the Hollywood Walk of Fame, take a quick stroll down to the TCL Chinese Theatre. Also known as Grauman’s Chinese Theatre, this historic Los Angeles attraction is certainly worth pushing through a few crowds. Since 1927, the theater has been the epicenter of Hollywood’s film and entertainment industry, hosting film premieres and special events for the stars.
The theater also boasts the Forecourt of the Stars, where you’ll find the handprints and footprints of exceptional movie stars from the past and present. Adding your hand and footprints to this attraction has been a longstanding right of passage for Hollywood stars.

Who would have thought that a hiking trail would end up on a list of Los Angeles tourist attractions? This trail has become a hotspot for visitors, residents, and celebrities/influencers alike. While you can go for the views and the exercise, many tourists roam the trail hoping to spot a celebrity or two. With the size of the crowds on any given day, you just might run into your favorite celeb! 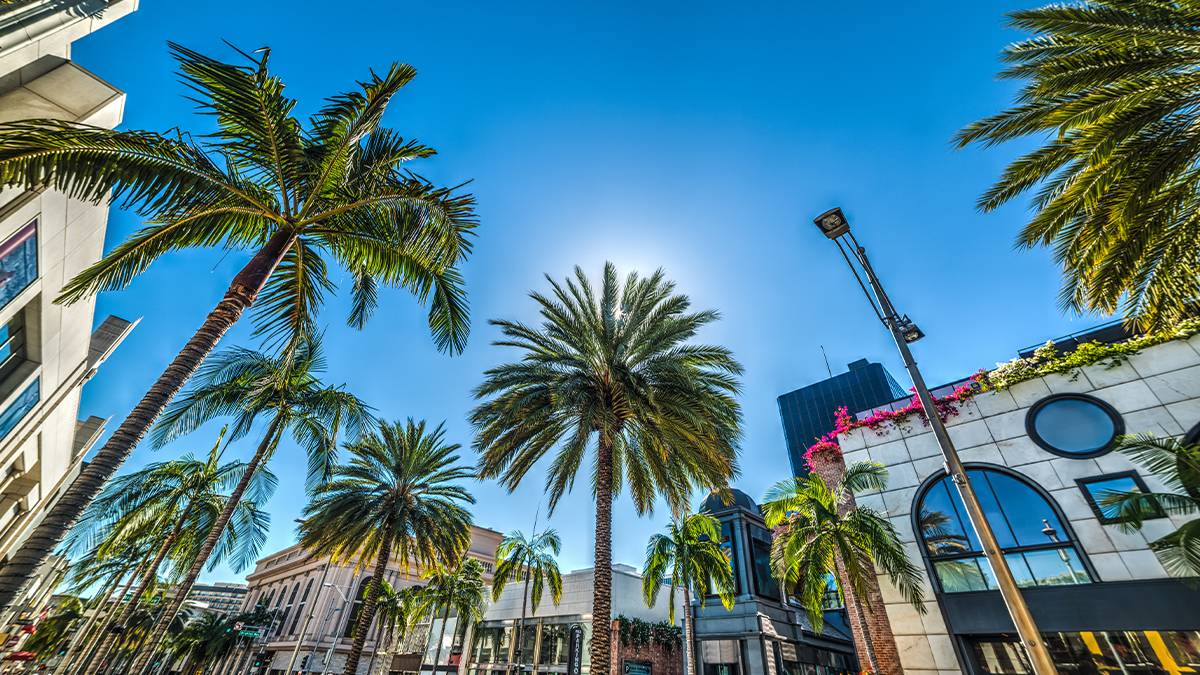 Get a glimpse of luxury brands along Rodeo Drive.

Even if you’re only planning on window shopping, a trip to Rodeo Drive is necessary. Lined with luxurious brands and shops, Rodeo Drive draws in crowds looking to spot a celebrity or get a peek at the latest fashion trends. While you’d be hard pressed to actually spot a celebrity here, you never know who might show up!

Known for nightclubs and live music venues, Sunset Strip often draws a crowd due to its notoriety. Just by walking along or driving by the strip, you’ll be able to get a glimpse into the history of this Los Angeles neighborhood.

For fans of the Broadway show, Rock of Ages, you’ll notice that the show was based on this legendary section of Los Angeles.

Gaze out at the stars at Griffith Observatory

If you only visit one of the Los Angeles tourist attractions on this list, make sure it’s Griffith Observatory. Although the observatory was already a hot destination for travelers, its inclusion in the hit film La La Land helped to skyrocket its popularity.

Known as one of the most romantic places in LA, Griffith Observatory transports you into the stars and offers exceptional views of the cityscape. From being part of Hollywood history to stargazing, it’s not hard to see why crowds flock to Griffith Observatory.

Where else can you have a butterbeer in HogsmeadeTM, run from zombies, and speak with minions in Los Angeles? It’s no wonder Universal Studios Hollywood is a top destination for movie buffs and thrill seekers alike. Offering massive roller coasters, movie-themed interactive rides, and an operating movie lot with a behind-the-scenes tour, this theme park is a highly trafficked stop for tourists.

Although this theme park draws in exceptionally large crowds, it is absolutely worth your time. Of the Los Angeles tourist attractions on our list, Universal Studios Hollywood is one you just can’t pass up!

To avoid the crowds and experience your favorite rides over and over again, we recommend heading into the park after 5:00 pm. Families will have exited the park, leaving the rides wide open for you!

Also attracting hoards of tourists is the one and only Disneyland. Featuring all your favorite Disney characters, classic rides, and new experiences, Disneyland has something for everyone in your family. We also recommend visiting this tourist destination after 5:00 pm to enjoy shorter lines, fewer crowds, and undeniable magic.

Growing in popularity among tourists is the Los Angeles County Museum of Art, also known as LACMA. The museum offers a wide selection of artwork, from classic pieces to modern art installations. The newer exhibits and installations have captured the attention of visitors, thus increasing the crowds looking to enter the museum daily.

Brave the Crowds and Visit these Los Angeles Tourist Attractions

Even though crowds can be a pain, these Los Angeles tourist attractions make it well worth your while.

One way to beat the crowds is by skipping the ticket line and ordering your tickets to top attractions through Tripster Los Angeles. You’ll already have your tickets and can head on in!